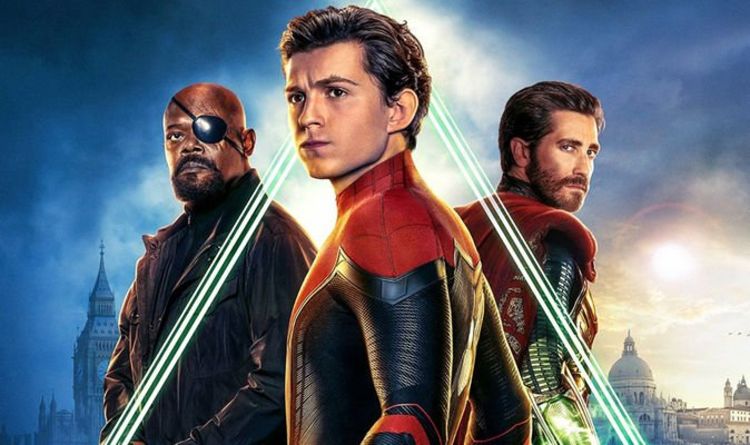 More and more films have started showing enticing scenes in their trailers that magically disappear when the film his the big screen. It’s understandable that sometimes editing suddenly dictates a few cuts but it has become increasingly noticeable. The latest Spider-Man has at least two scenes, one smaller and one a full action moment, that are nowhere to be seen in the finished film. There was also a very cheeky Star wars moment. But it appears it was done on purpose because fans have something very special and rather unique to look forward to.

The first scene was the one where Peter is passing through passport control during his school trip to Europe.

The second is the rather fun scene in a restaurant where he gets a bit lippy with the local law enforcement.

Both scenes will now form part of a larger mini-movie with its own little storyline, reveals director Jon Watts in a new interview. It’s something that hasn’t been done quite like before and sounds just like the kind of thing your friendly local superhero would do. 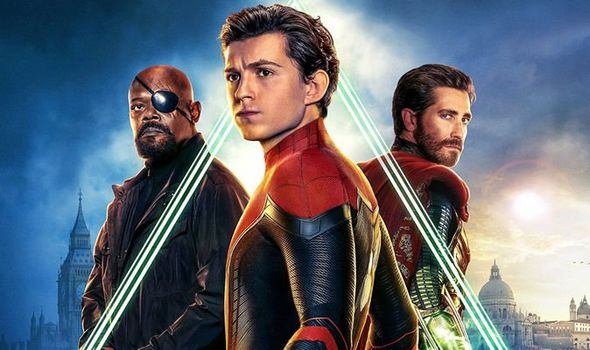 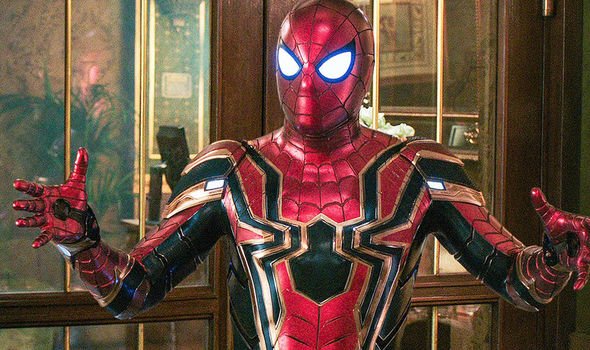 He told Comic Book Movie: “Yeah, both of those are actually part of the same montage which is ‘Peter’s To-Do List.’

“It’s all the things he has to do before he goes on the trip, which are going to Delmar’s to get a dual headphone adaptor and one of those European travel plugs, he has to go to a pawn shop to sell his Star Wars toys to get money for the trip, he has to pick up his passport, and he has to take down this giant crime syndicate.

“That’s just the to-do list for someone like him but that will be its own little short film that we’re going to put on the Blu-ray. There are some good deleted scenes.” 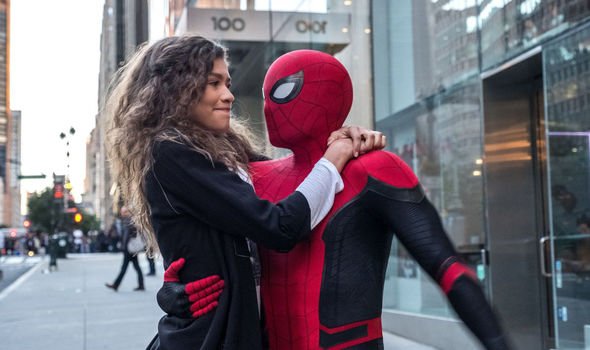 Just how long fans will have to wait to see this new mini-movie remains to be seen. The movie doesn’t open until next Tuesday, so it will be months before we get to enjoy Peter’s To-Do List in all its goofy glory.

SPIDER-MAN FAR FROM HOME IS OUT ON JULY 2