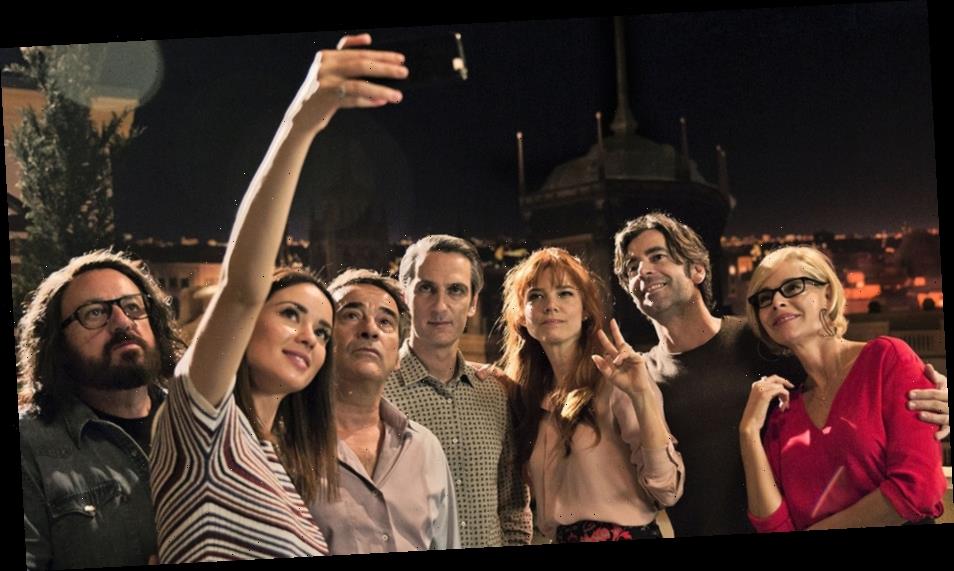 Director Álex de la Iglesia is re-teaming with producers Telecinco Cinema and Pokeepsie Films after their smash hit 2017 pic Perfect Strangers (remade from the Italian film of the same name) on El Cuarto Pasajero (The Fourth Passenger), a road movie in the rom-com vein.

Cast will be led by Blanca Suárez (The Skin I Live In), Alberto San Juan (Under The Stars), Ernesto Alterio (The Other Side Of The Road), and Ruben Cortada (Olmos y Robles). Co-written by Álex de la Iglesia and Jorge Guerricaechevarría, the screenplay follows a 50-year-old divorcee with financial problems who begins sharing his car with strangers via an app. After falling romantically for one of his passengers, he decides to tell her on one trip, but the other passengers prove a problem.

Filming began this week and will take place over seven weeks in Madrid, the Basque country and Rioja.

The Spanish incarnation of Perfect Strangers, which has been re-made all over the world after the initial Italian version, grossed a phenomenal $26M in Spain.