SOUTHERN Charm star Madison LeCroy clapped back at all the trolls hating on her “new veneers” with a big, smiling photo with her son.

The reality TV personality, who shares her son Hudson with ex Josh Hughes, opened up about her decision to have her “teeth done” in an honest new video. 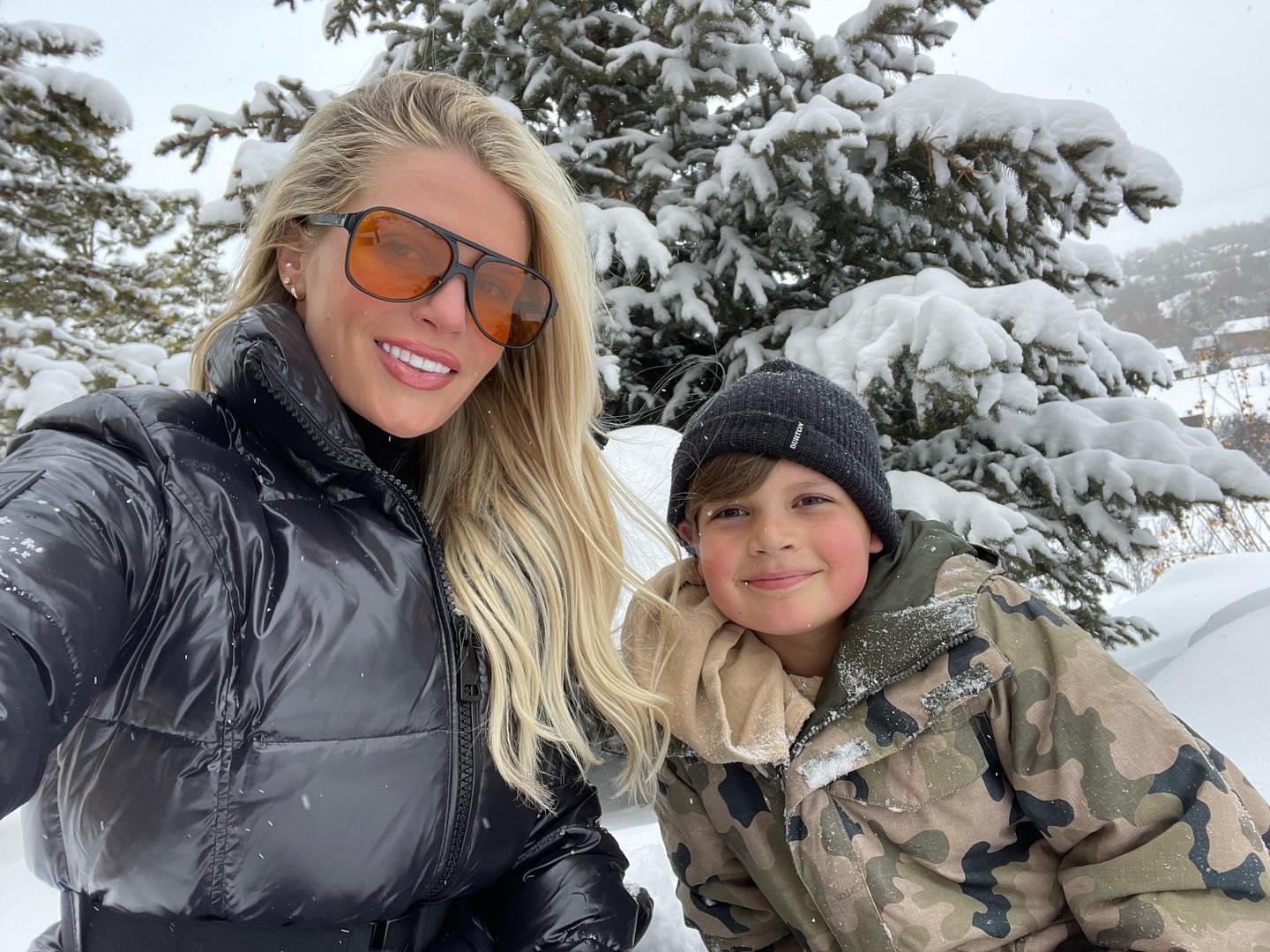 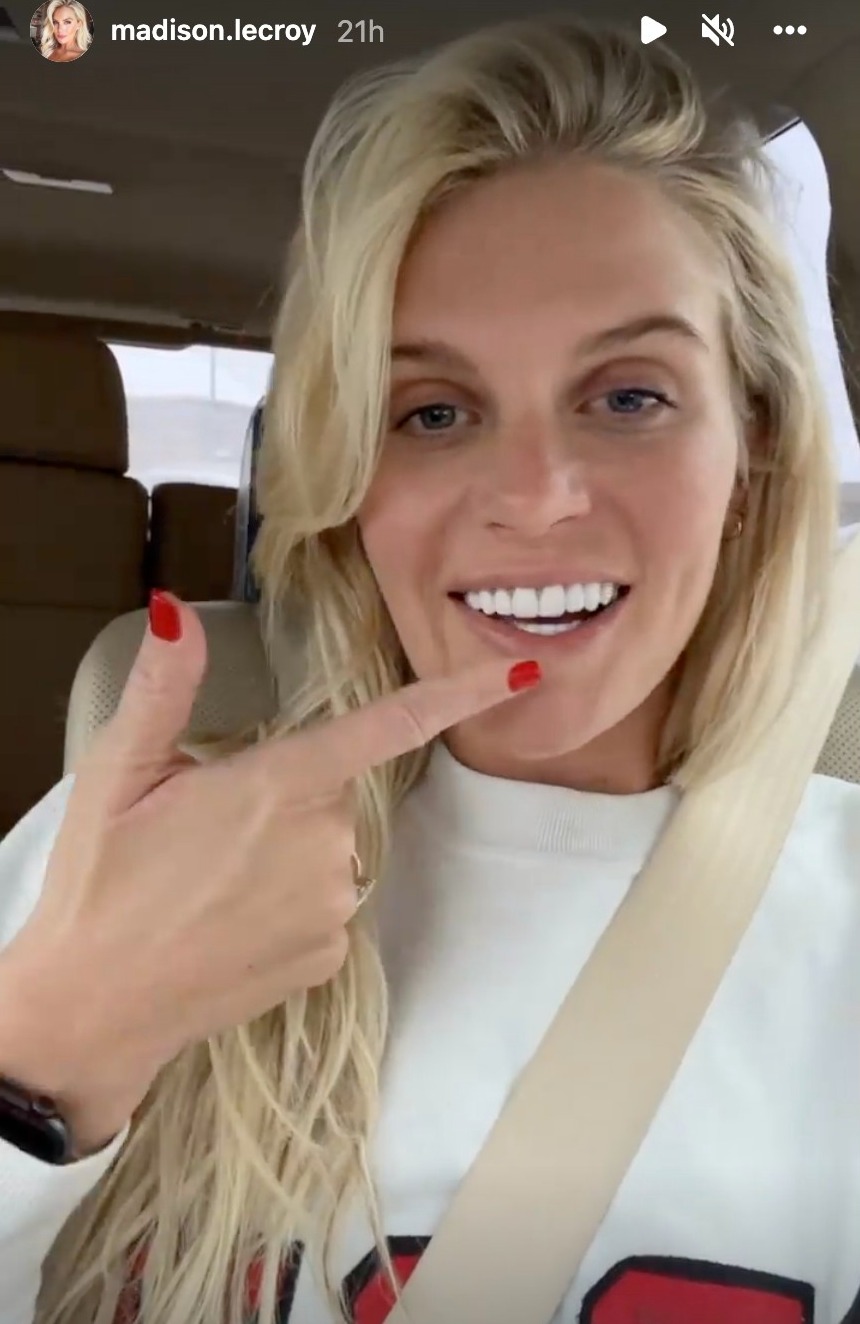 Madison, 31, showed off her new pearly whites in a wintertime photo with her kid on Tuesday.

She smiled big for the camera as she wore a black, puffy coat and sunglasses, while her blonde hair blew in the wind.

Her son gave a close-mouthed smile for the shot, while wearing a black beanie and camo jacket in the snowy outside.

Madison captioned the adorable mother-son photo: “I love you snow much!”

After sharing footage of her and her Hudson enjoying some winter activities outside, Madison posted a video to clap back at all of the rude comments she’d been getting on her new photo.

“So, I’m just gonna get on here. I didn’t want to put a filter on because, my God, somebody will have something to say,” the Southern Charm star began.

She continued: “My teeth, yes, I had my teeth done. I’ve been honest about that.

“It’s something I wanted for a really long time. My teeth were actually very small.

“Other than the two front teeth, which I actually have before pictures of how they were narrowed down to then have a wider smile.

“Which I know you guys have commented before about having a crooked lip, I still have that, because I was born that way, but I also had a slanted jawline, which was also adjusted.”

She added that change has also made her “smile appear wider, and it’s actually something that I’ve wanted for a really long time.”

Madison slammed all the trolls for coming for her, and while she doesn’t “feel the need to explain [herself] with this,” it bothered her that people would think it was OK to come to her page to leave mean messages for no reason.

“I just feel like, I’m posting a picture with my son, and we’re enjoying out time, and then I have all these negative comments,” she said.

The TV personality continued: “That’s just downright pitiful to me. What I do is nobody’s business.

“If I’m sharing it with the world, it’s because I have insecurities and I’ve fixed them, clearly.

She ended her rant by telling followers that they should just do whatever makes them happy, whether that’s fixing any of their insecurities or not.

The new physical change comes just a couple of months after Madison got engaged to her boyfriend Brett.

Earlier this year, Madison introduced her new boyfriend on Instagram after reportedly having a "fling" with Jay Cutler as well as Alex "A-Rod" Rodriguez while he was engaged to Jennifer "JLo" Lopez.

According to TMZ, Madison's boyfriend recently got down on bended knee to propose, and she said, "Yes."

Sources told the outlet that Brett "treats her better than any man has before."

She then shared engagement news on her Instagram with a black-and-white photo of her with her fiance.

The two were smiling and holding onto each other, while she wore a shiny new ring on her ring finger.

Madison captioned the shot: "When you know, you know." 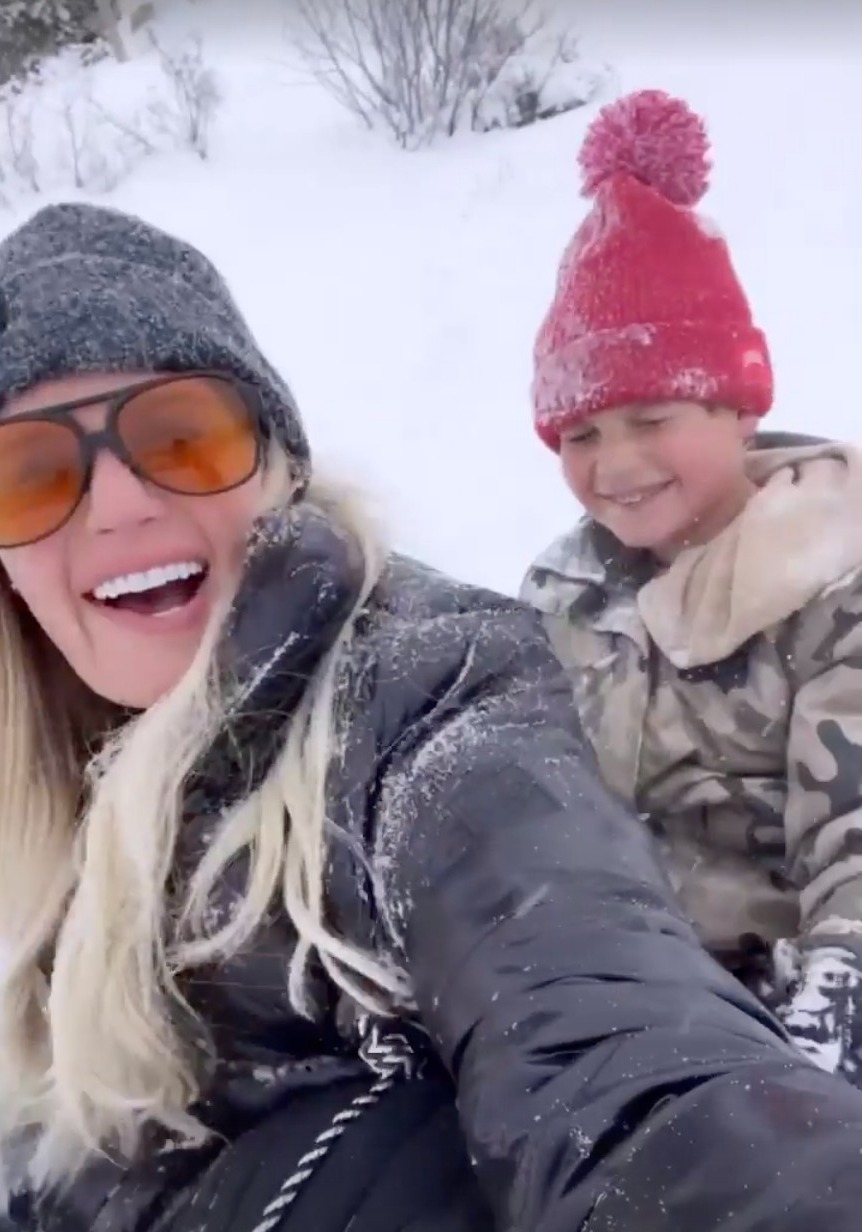 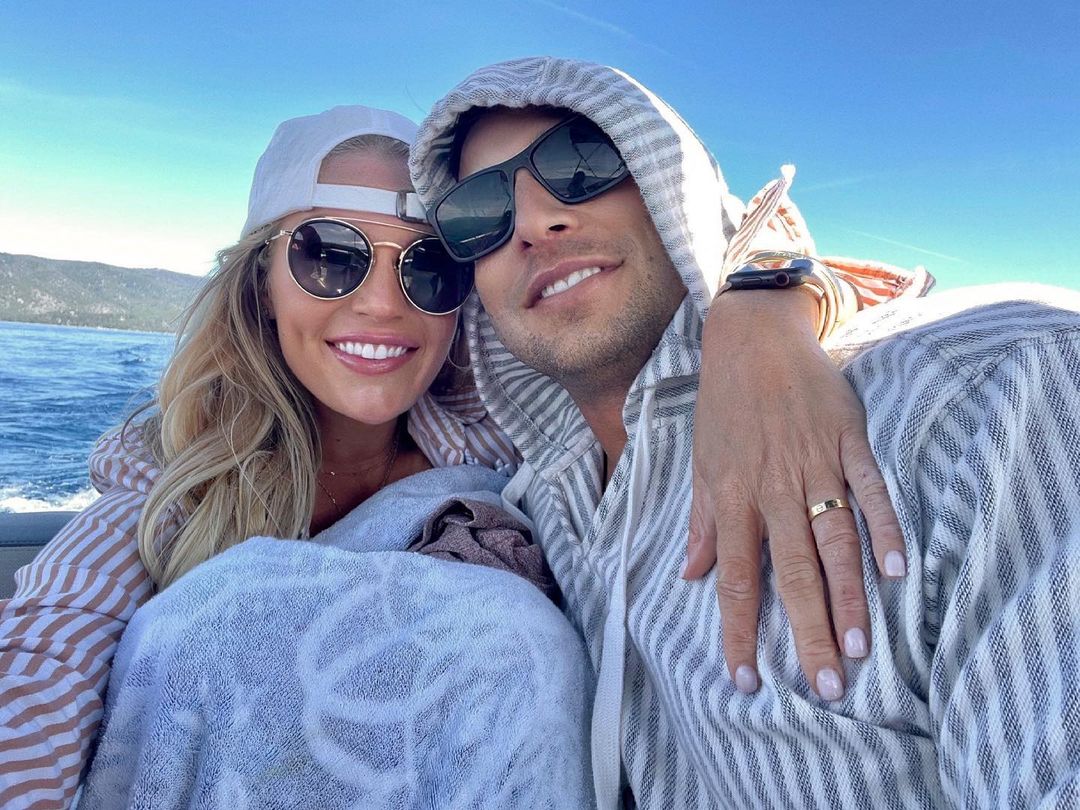