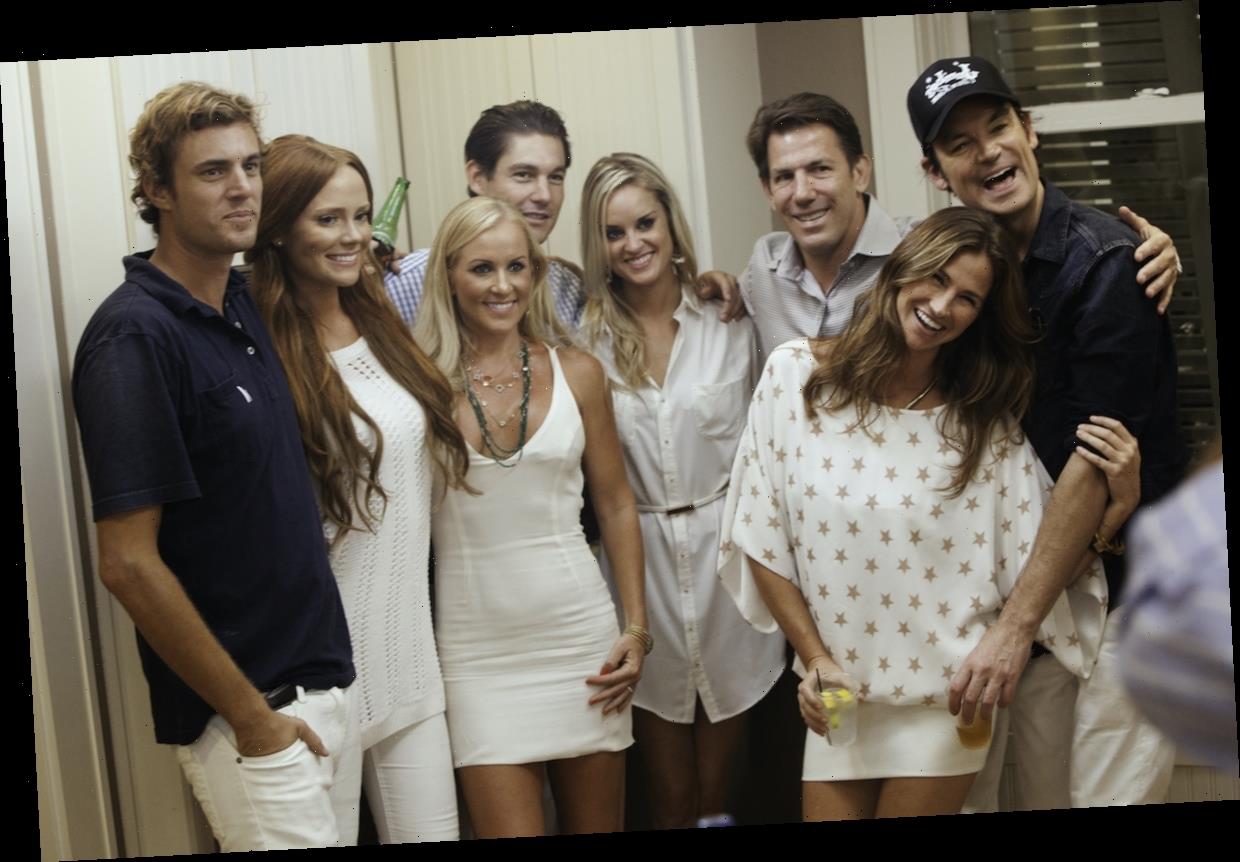 Despite being at odds with Kathryn Dennis during her last season of Southern Charm, Landon Clements says Dennis is not racist and shares why she believes the monkey emoji Dennis tweeted to a local radio host was not intended as a racial slur. 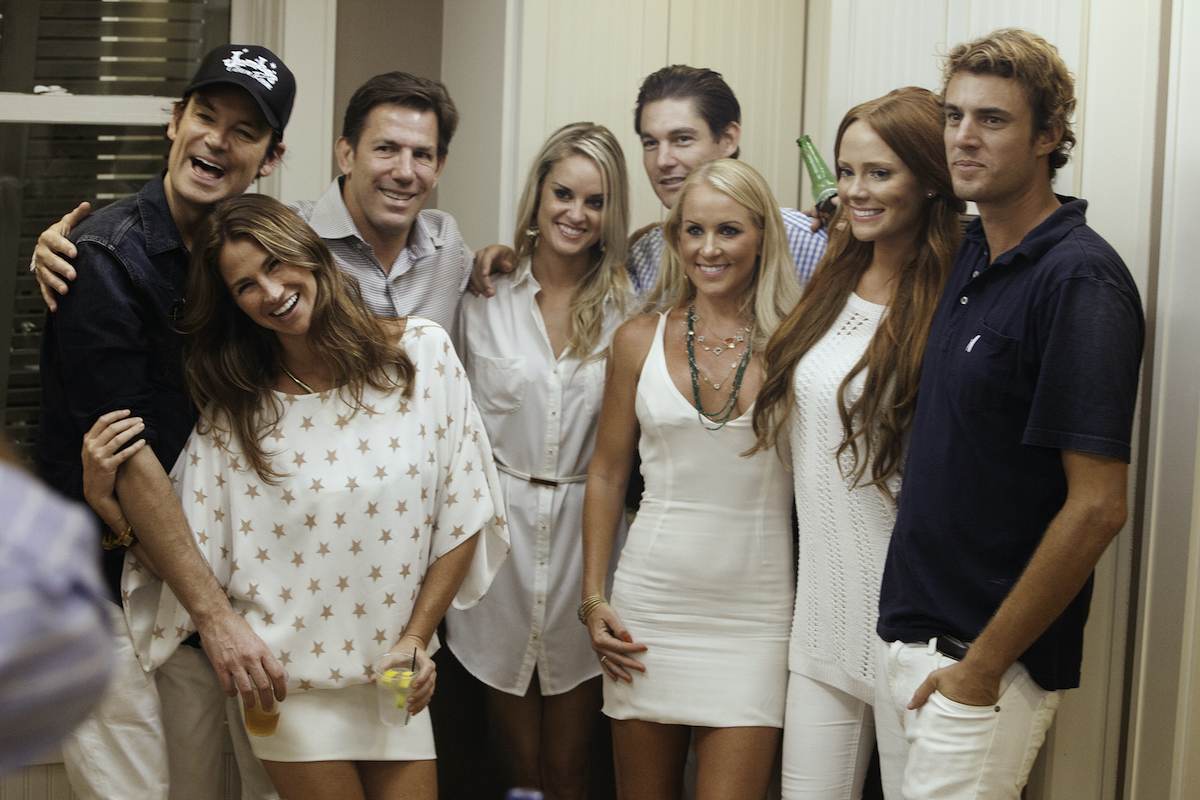 “I think what Kathryn did and the only reason she was let off the hook is because when she did do that monkey emoji, the person that she was writing back to, she didn’t know who she was writing to,” Clements said on The Behind the Velvet Rope with David Yontef podcast.

Dennis got into a social media dispute with Black radio host and activist Mika Gadsden over a Donald Trump boat parade. Local businesses were backing the parade and Gadsden had an issue with the support. Dennis and Gadsden went back and forth on social media with Dennis including a monkey emoji in one of her messages.

Clements, who had her own issues with Dennis, does not think Dennis knew Gadsden or that she was Black.

“So she didn’t know if that was a person of color or not or what,” Clements said. “And so I think that’s the only reason she’s off the hook. I also really don’t think that Kathryn meant that as a racial slur, you know, very rarely will I go to bat for Kathryn. But in this instance I will, I don’t think that she meant like, I don’t even want it. Like you’re a monkey. Like I don’t think that thought ever crossed her mind.”

“She’s not [racist],” Clements continued. “I mean, as you see now she has an African-American boyfriend or I don’t know whatever, but I don’t think that she meant that monkey emoji to intentionally hurt someone of color,” Clements added. “I do not. When Bravo and their lawyers or whatever really looked at it, they didn’t see it.”

“Did it hurt people’s feelings? Yes,” Clements remarked. ” I think [Gadsden] kind of set Kathryn up a little bit. Cause it’s like if you are a journalist or you are this, why would you not openly be like, ‘Hey, I am in the public eye as well.’ And what she did as a journalist, I thought was very shady and not good journalism.”

While Clements thought Dennis should not have been fired, she agreed with Stassi Schroeder’s termination from Vanderpump Rules.

“When I looked at all of this, but the stuff that Stassi, but I saw what they, like, I just kind of read this in headlines,” she said. “I wasn’t privy to any of this information, like behind scenes or anything, but what they did to
that girl was saying that she was the one that like stole stuff or whatever. That really was like racial profiling. And I thought that that was really mean, and I know Stassi is friends with a lot of the Southern Charm people
I’ve only met her once, like in passing at a party in LA. And, but what they did was really hurtful and mean.”