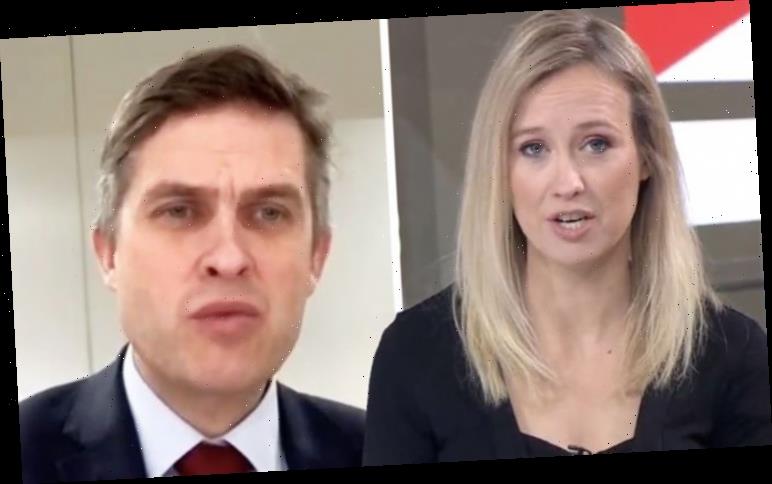 Sophy Ridge interviewed Gavin Williamson on Sky News today on her self-title show, Sophy Ridge on Sunday. The presenter wasted no time in questioning the Education Secretary on whether the government were going to make a U-turn on the NHS’ pay rise of one percent following widespread backlash.

“I’m keen, of course, to talk about the return of pupils to the classrooms, but I just want to start on NHS pay, if I may,” Ridge said to Williamson.

“The government deciding to give nurses a pay rise of just one percent. What is it about the last year that’s made the government feel nurses deserve a pay cut in real terms?”

The MP replied: “The government has at every stage been clear in terms of our commitment to the NHS. 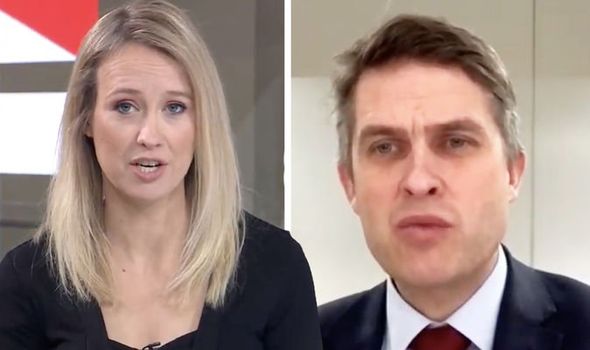 “Over a million NHS staff are going to be receiving pay increases over and above that.

“But also, we are facing difficult economic challenges,” he continued.

“We’re facing almost 750,000 people unemployed and we have in, the context of that, decided to exempt the NHS from the public sector pay freeze, which is the only part of the public sector which has been exempted from that.”

Ridge said: “At the same time though, nurses are getting a pay rise of one percent, I mean inflation next year is set to be 1.5 percent so that works out as a pay cut in real terms.

“I can’t help but feel this has got a flavour of Marcus Rashford about it. Everyone can see the U-turn coming, are you just being wheeled out to defend a policy that the government will go back on?” She remarked. 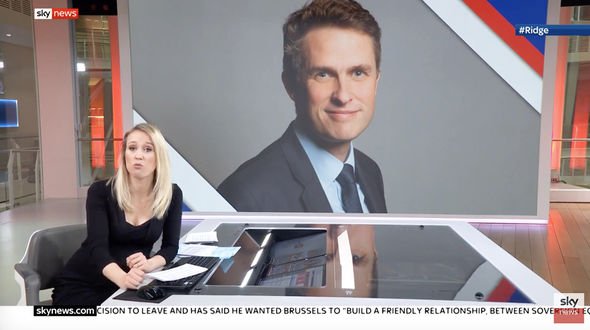 Williamson replied: “For the last few years, we’ve seen record increases in terms of the pay going to our nurses and doctors – quite rightly -”

Not hearing her remark, Williamson continued: “We’re effectively facing a much more difficult economic time and period, we’ve seen a shrinking of our economy at 10 percent. 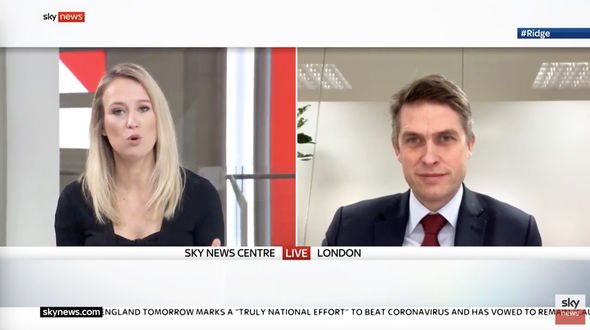 “The Royal College of Nursing is considering industrial action, would that be responsible?” Ridge asked.

“What we always want to do is work with all of our partners within the NHS to be able to get to the very best possible place,” the politician said.

“We’ve seen the NHS do magnificent work over the last year, we’ve seen a massive investment in terms of our NHS but also in terms of Covid-”

“Okay, at a time when you’re talking about the economic challenges, is it a good look for nurses to face a pay restraint, but the Prime Minister is considering splashing out some money refurbishing his Downing Street flat?” Ridge questioned.

Williamson responded: “What we all recognise is this is a period where we have restraints right across the public sector.

“But we aren’t nervous in investing in those key services such as the NHS, such as schools-“

“And investing in a Downing Street makeover as well then?” The presenter commented and looked down at her papers.