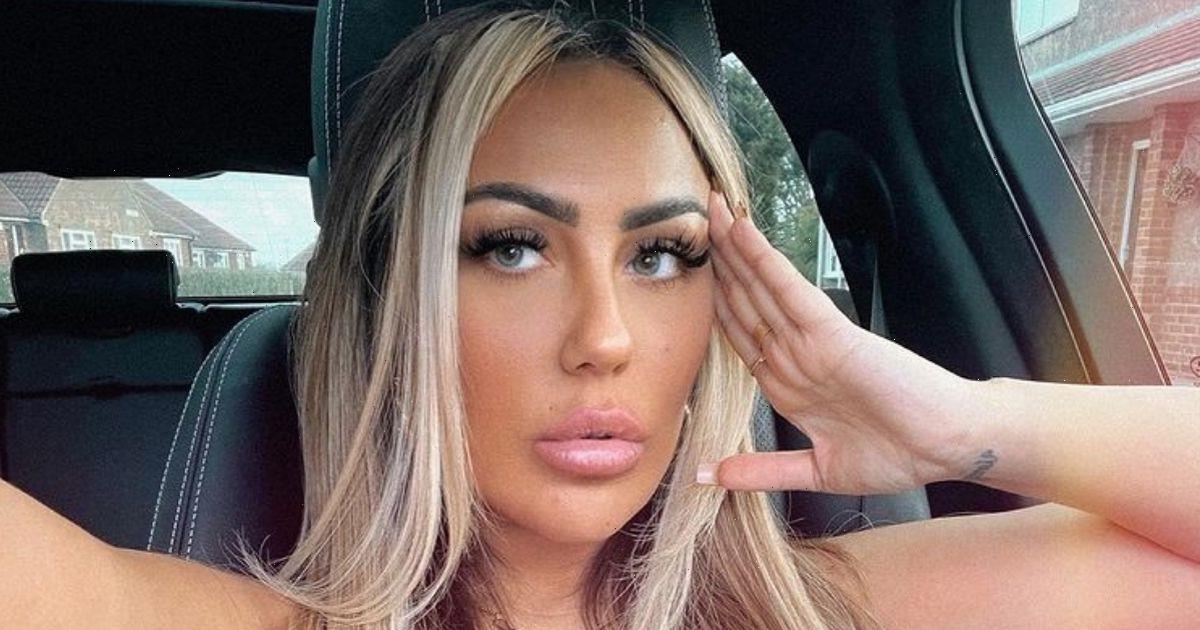 Geordie Shore star Sophie Kasaei has admitted that she worries what her future boyfriend’s family might think of her raunchy past on the MTV reality show.

Speaking in an exclusive interview with OK!, singleton Sophie said that although she was yet to have a negative reaction about her bedroom antics, she feared it could happen in the future.

The 31-year-old said: “My first relationship was in the house and with my second relationship he wasn’t that bothered.”

Sophie, who is currently on screen with Geordie OGs, continued: “But, if I’m honest, I worry about the next person I meet and what their parents might think.”

She added: “I’d have to have that conversation of, ‘Please don’t ever watch Geordie Shore!’”

However, that isn’t stopping Sophie from throwing herself into dating, as she says she’s single and ready to mingle.

She excitedly told us: “It’s been absolutely amazing to be out on the dating scene again. Just to meet people and have sex!”

“Having sex again was amazing. I’d lost my sex drive for months and months and now it’s back. It feels like I’ve got my spark back.”

The reality star continued: “In lockdown I was so upset about being single and now I’m glad I am. Hot girl summer!”

This comes after Sophie’s co-star Holly Hagan told us that she thinks this year’s Love Island contestants are too “self-aware” to have sex on TV.

The 29-year-old, who is also appearing in the new series of Geordie OGs, said: “I don’t think any of them will have sex on TV as they all want the brand deals.”

Holly continued: “And they all know that, unfortunately, having sex on TV does limit your opportunities when you come out.”

The reality star went on to say that although she doesn’t think any of the couples will be getting intimate between the sheets, she would like the show to up the ante to keep viewers at home entertained.

Holly added: “I want some entertainment and want to see some sha**ing, but I just think everyone’s so self-aware, whereas we [the Geordie Shore cast] genuinely thought we were just taking six weeks off of work.”

For more reality TV gossip, sign up to OK! newsletters here. Geordie OGs airs on Tuesdays at 10PM on MTV