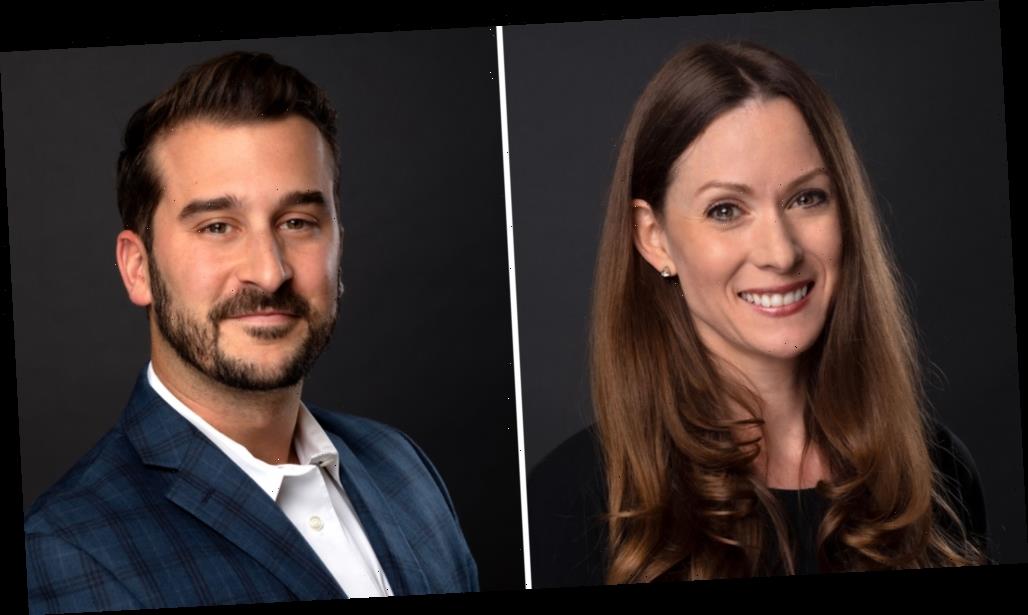 Donnelly started off her career 12 years ago at Sony when she was an intern in the Screen Gems/TriStar marketing group. She currently oversees marketing research for Sony’s international markets and providing essential strategic insights and direction across Europe, Asia and Latin America. She previously worked at Penn Schoen Berland developing custom research for several movie studios.

Prior to joining Sony Pictures in 2018, Liberge worked for NRG as their VP of Campaign Strategy, where he helped create “Campaign Management,” the company’s long-lead tracking product now utilized by all major studios. He has been leading Sony’s domestic research and strategy team for the past year and a half.

Donnelly and Liberge have contributed to some of Sony’s biggest box office successes including Venom, Spider-Man: Far From Home and the recent Once Upon a Time…in Hollywood from Quentin Tarantino.

The promotions of Donnelly and Liberge adds to Sony Pictures’ continuing effort to expand their marketing department and better support how they market movies around the world.