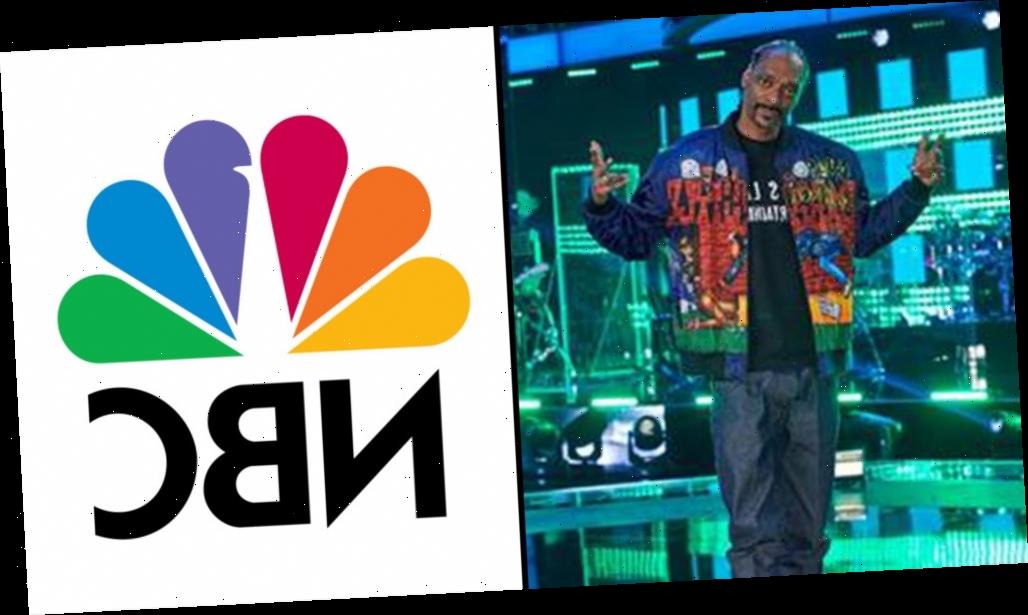 He’ll be mentoring the remaining artists who have made it through the Battle Rounds, as each team prepares for the Knockouts, beginning Monday, April 19 (8-10 p.m. ET/PT).

During the Knockout Rounds, artists are once again paired against a teammate, but select their own song to perform individually while their direct competitor watches and waits. Renowned rapper, producer and performer Snoop Dogg will impart a new and fresh perspective to help the artists craft their performances. Coaches alone choose the winner to advance from their team. Each coach has one steal in the Knockouts.

Snoop Dogg has released 19 studio albums, sold over 40 million albums worldwide, reached No. 1 countless times on Billboard charts internationally and received 20 Grammy nominations. He also has appeared in numerous films, including Dolemite Is My Name, The SpongeBob Movie: Sponge on the Run, The Addams Family, Beach Bum, Starsky & Hutch, Soul Plane and the Oscar-winning drama Training Day, among others. He has also produced several films, including Vice’s Reincarnated, Mac & Dean Go to High School and Hood of Horror through his production company Snoopadelic Films. He earned an Emmy nomination as executive producer for the hit VH1 show Martha & Snoop’s Potluck Dinner which he co-hosted with Martha Stewart.

The Voice is produced by MGM Television, Warner Bros Unscripted Television in association with Warner Horizon, and ITV Studios. The series was created by John de Mol, who serves as an executive producer along with Mark Burnett, Audrey Morrissey, Amanda Zucker, Kyra Thompson and Adam H. Sher.