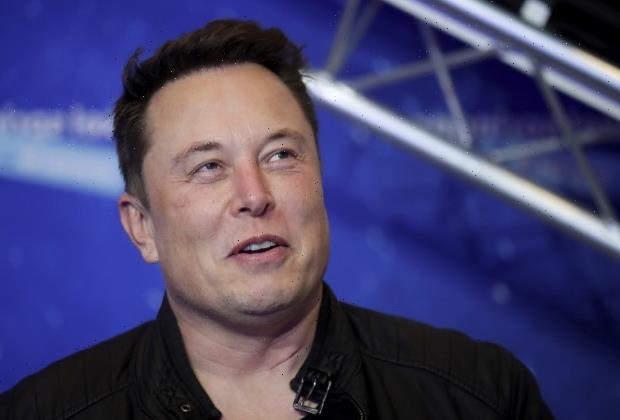 Saturday Night Live is returning to the air with a very well-known first-time host.

Elon Musk, CEO and Technoking of Tesla and the Chief Engineer of SpaceX, will lord over SNL‘s May 8 episode. Miley Cyrus is set to perform, marking her sixth appearance on the late-night sketch comedy as a musical guest. Her most recent studio album, Plastic Hearts, has garnered over 1 billion streams to date on Spotify.

How do you think Musk will do? Drop your thoughts in the Comments below!