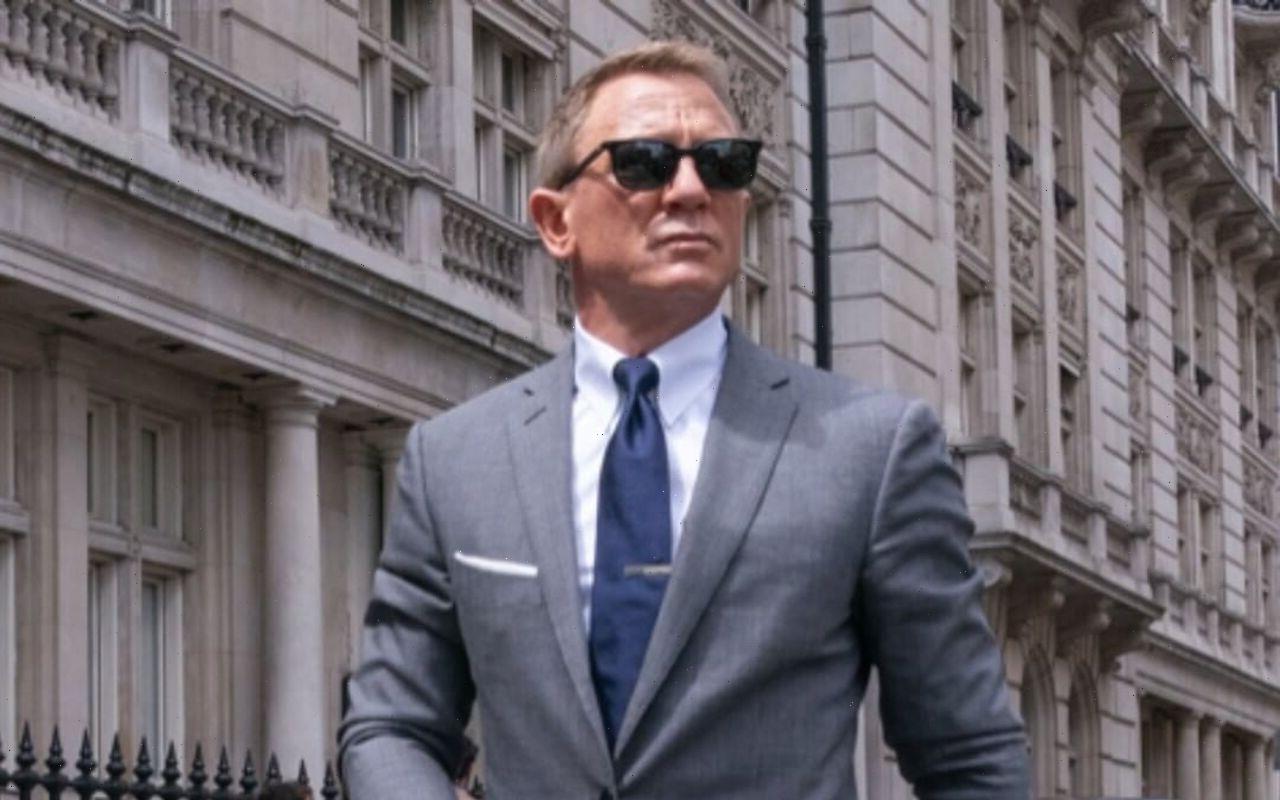 While he didn’t direct the latest 007 movie, filmmaker Sam Mendes insists he was responsible for the death of Daniel Craig’s superspy character in the ‘Bond 25’ installment.

“You could say it was my fault because I killed M. That was the first moment in the series when an actual character acknowledged not only dying, but getting older in any way, rather than just being replaced by another actor. [Bond] talked a lot about ageing in Skyfall, and M dying and the changing of the guard,” he told The Daily Mail.

While it is not yet known who will direct the next James Bond film nor who will take on the coveted role that has so far been played by six actors – including the likes of Pierce Brosnan and Sean Connery – since the franchise began in 1962, he thinks that the character and the director will both “evolve” as the series progresses into the future and even believes it would be wonderful to see a woman in the part.

Meanwhile, Daniel – who played the role between 2006 and 2021 – recently admitted that he has no intention of going back to franchise because he wants to “move on.”

He said, “I don’t want to go back. I suppose I should be lucky if they were to ask me back, but the fact is I need to move on from it. The sacrifice that he makes in the movie was for love and there’s no greater sacrifice. So it seemed like a good thing to end on… I’m very, very fortunate as an actor to have got to a stage in my career where I can now go, ‘You know what? I’m gonna pick and choose.’ “