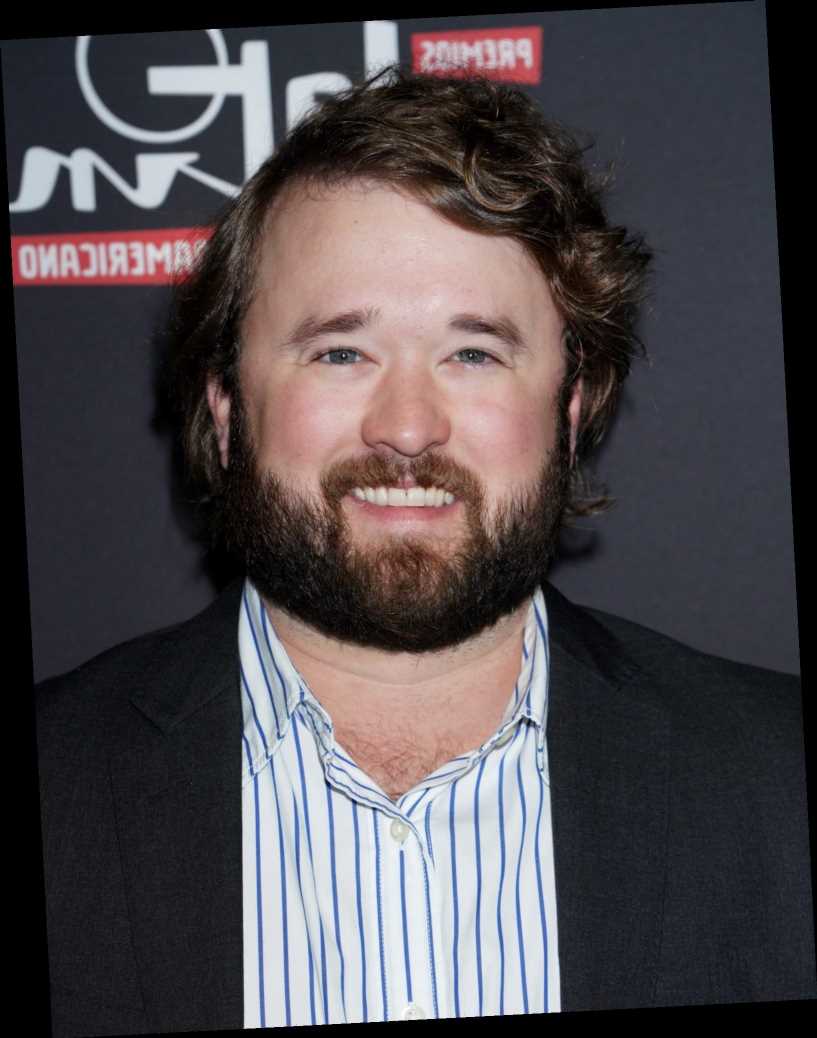 Osment also compared his own experience to his younger sister Emily Osment, 28, who gained fame as a teen starring as Miley Cyrus' best friend in the Disney Channel show Hannah Montana.

“That show was squarely aimed towards creating a mania in that age group," he said. "She had to deal with a lot more strange invasions of privacy, not being able to have a normal school life. And what exacerbated all of that was she had to be on social media."

As he transitions to more work behind the camera, Osment still thinks of his time as a child star fondly.

“I’m lucky to have a positive relationship with those periods that can sometimes be difficult for other people," he said. "I feel like I’m always building on it."