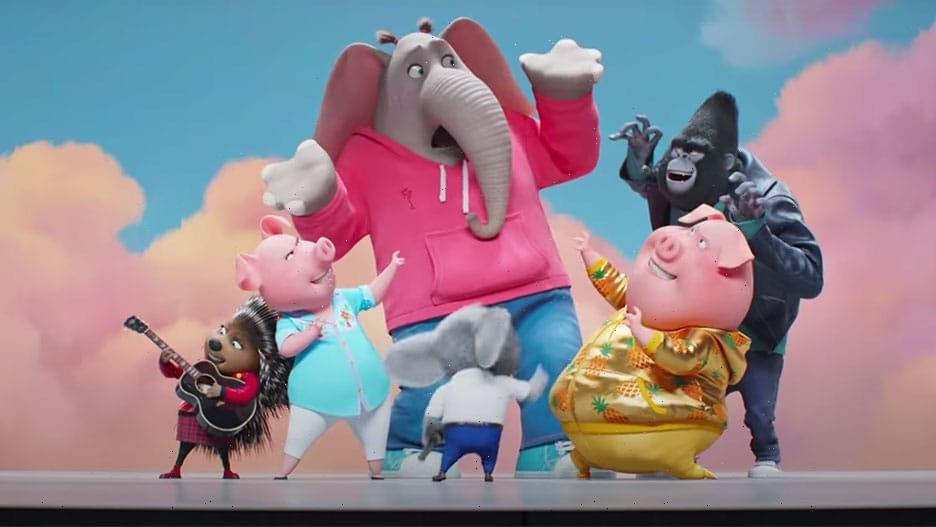 The sequel will hit theaters this Christmas 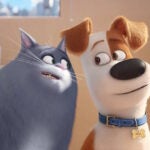 Set in a world entirely inhabited by animals, “Sing” featured McConaughey as the voice of eternal optimist Buster Moon, a dapper koala in desperate need of money to save his beloved and struggling theater. In order to bring his pride and joy to its former glory, he produces the world’s greatest singing competition, tricking contestants into believing that this is their shot to change the course of their life.

The first film grossed $634.1 million at the worldwide box office in 2016, on a production budget of $75 million, according to Box Office Mojo.

“Sing 2” will hit theaters this Christmas. Watch the trailer above.