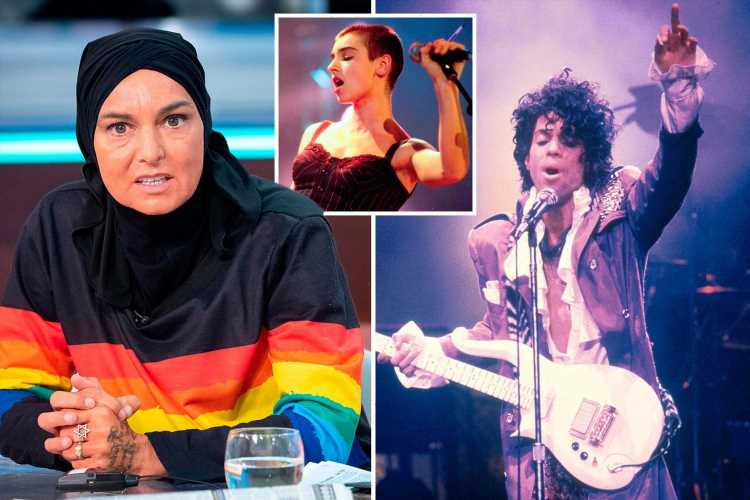 SINEAD O'Connor has explosively branded Prince a "violent abuser of women" in a new book.

The Irish singer, 54, claimed the late star physically assaulted her at his Hollywood mansion in the 1990s. 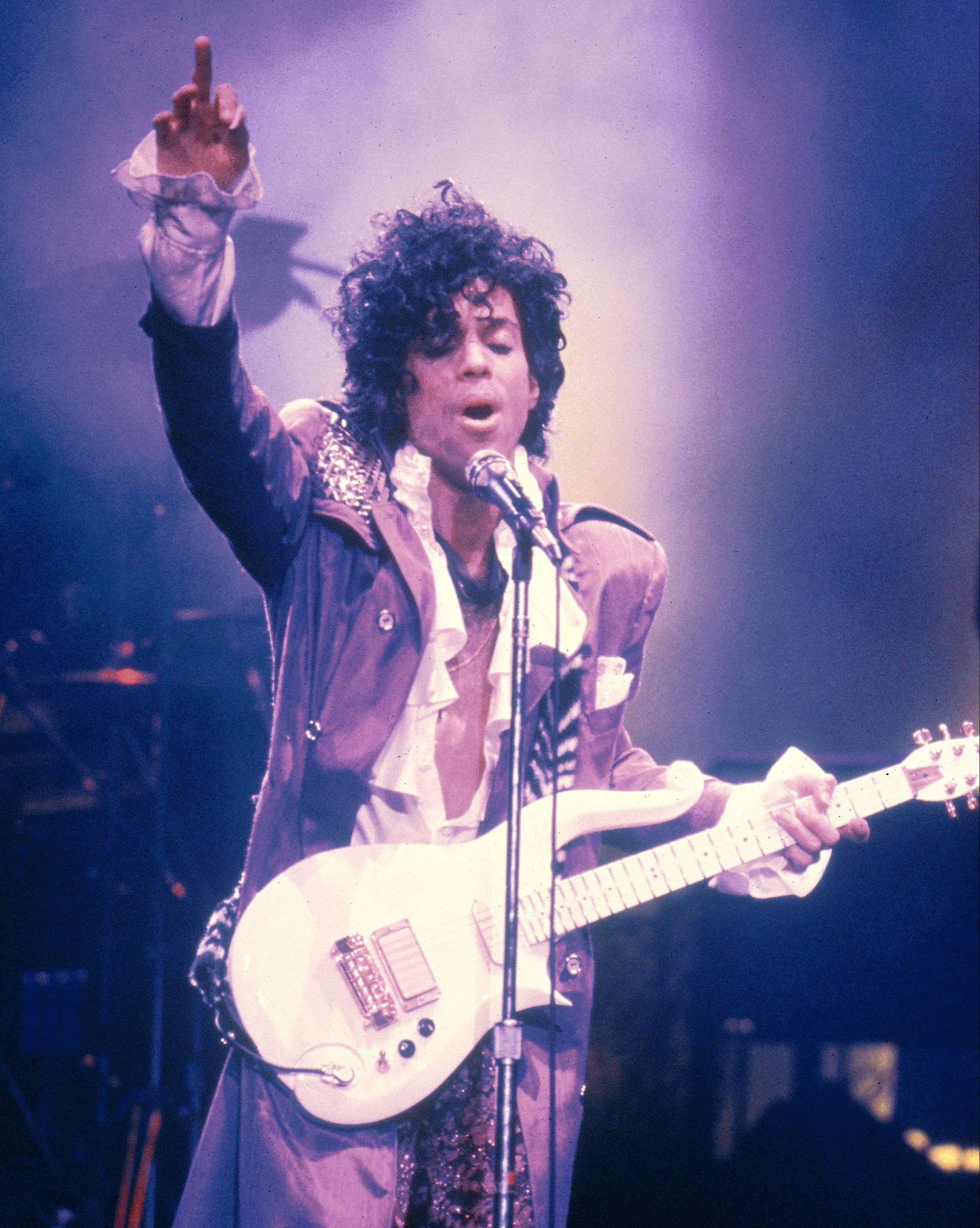 The shocking allegation from her memoir Rememberings was previewed in the New York Times four years after Prince's death.

She said he invited her to his home after her 1991 cover of his song Nothing Compares 2 U became a huge hit.

The paper reported that O'Connor was "terrorized" by the star, famous for songs including Purple Rain.

It wrote: "She writes that Prince summoned her to his macabre Hollywood mansion, chastised her for swearing in interviews, harangued his butler to serve her soup though she repeatedly refused it, and sweetly suggested a pillow fight, only to thump her with something hard he'd slipped into his pillowcase. 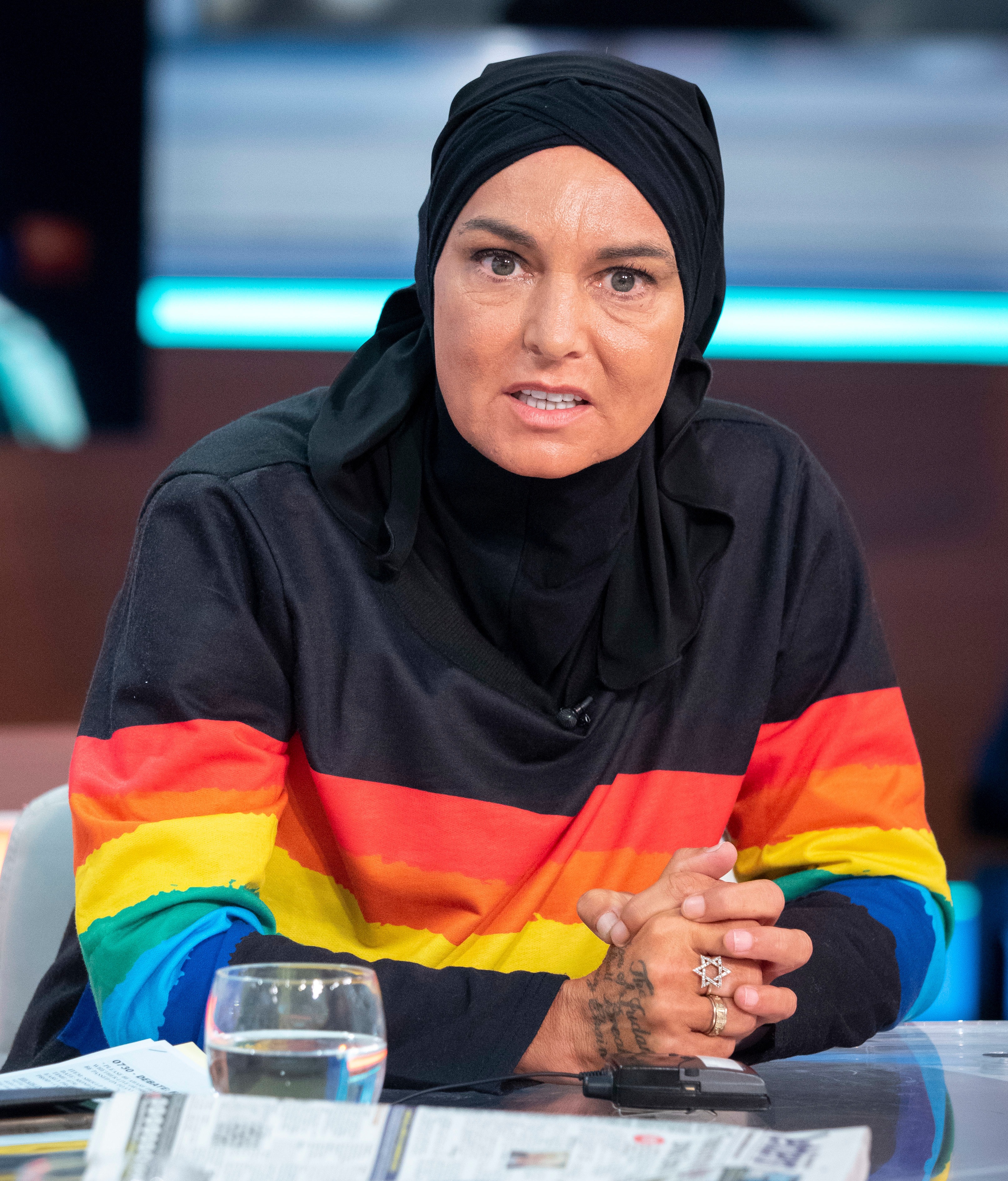 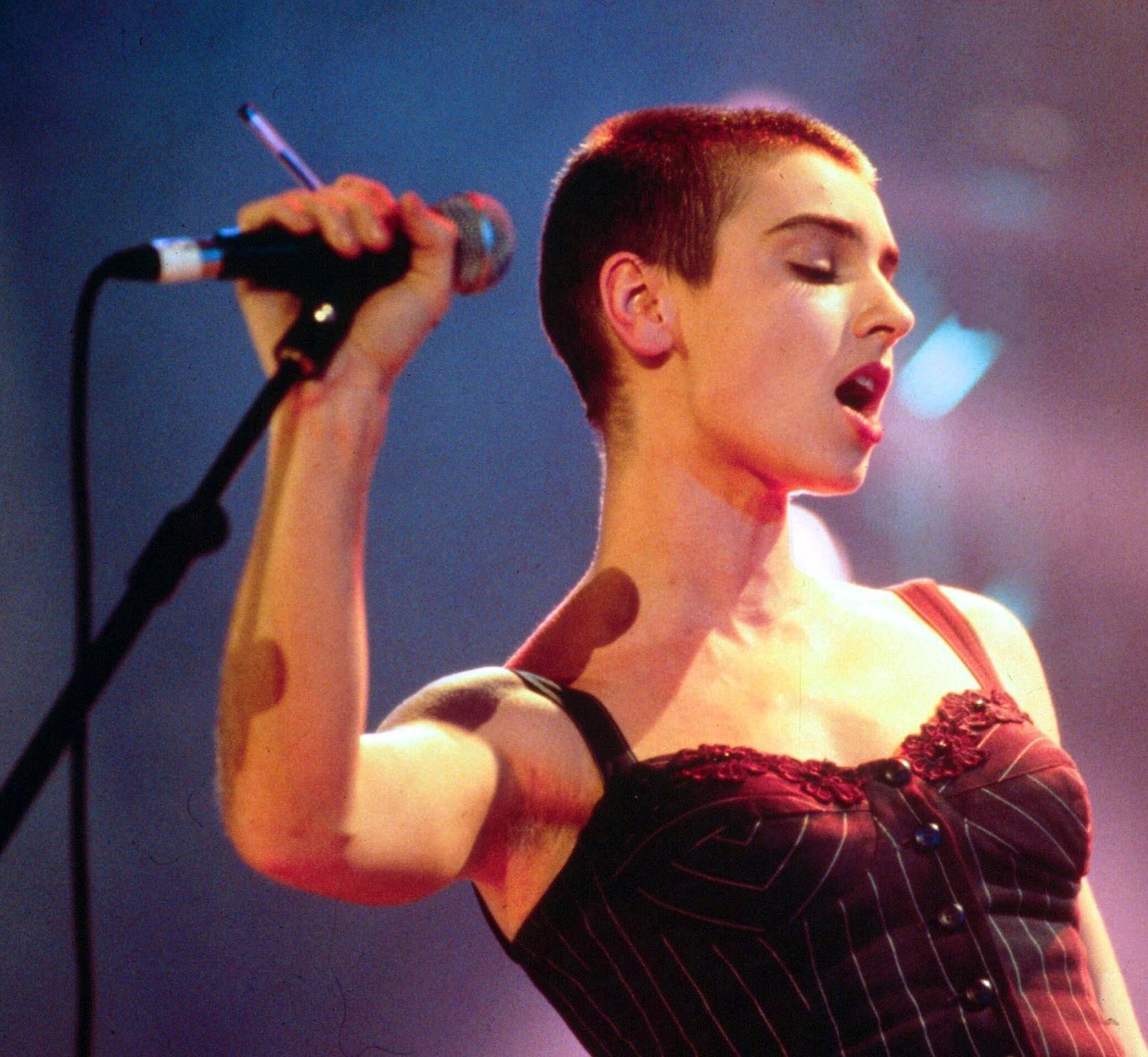 "When she escaped on foot in the middle of the night, she writes, he stalked her with his car, leapt out and chased her around the highway."

In her own words, O'Connor wrote: "You've got to be crazy to be a musician. But there's a difference between being crazy and being a violent abuser of women."

The singer made similar claims when she appeared on Good Morning Britain in 2019.

When quizzed about their relationship on the show, she said: "We did meet once but we didn't get on very well, we tried to beat each other up. 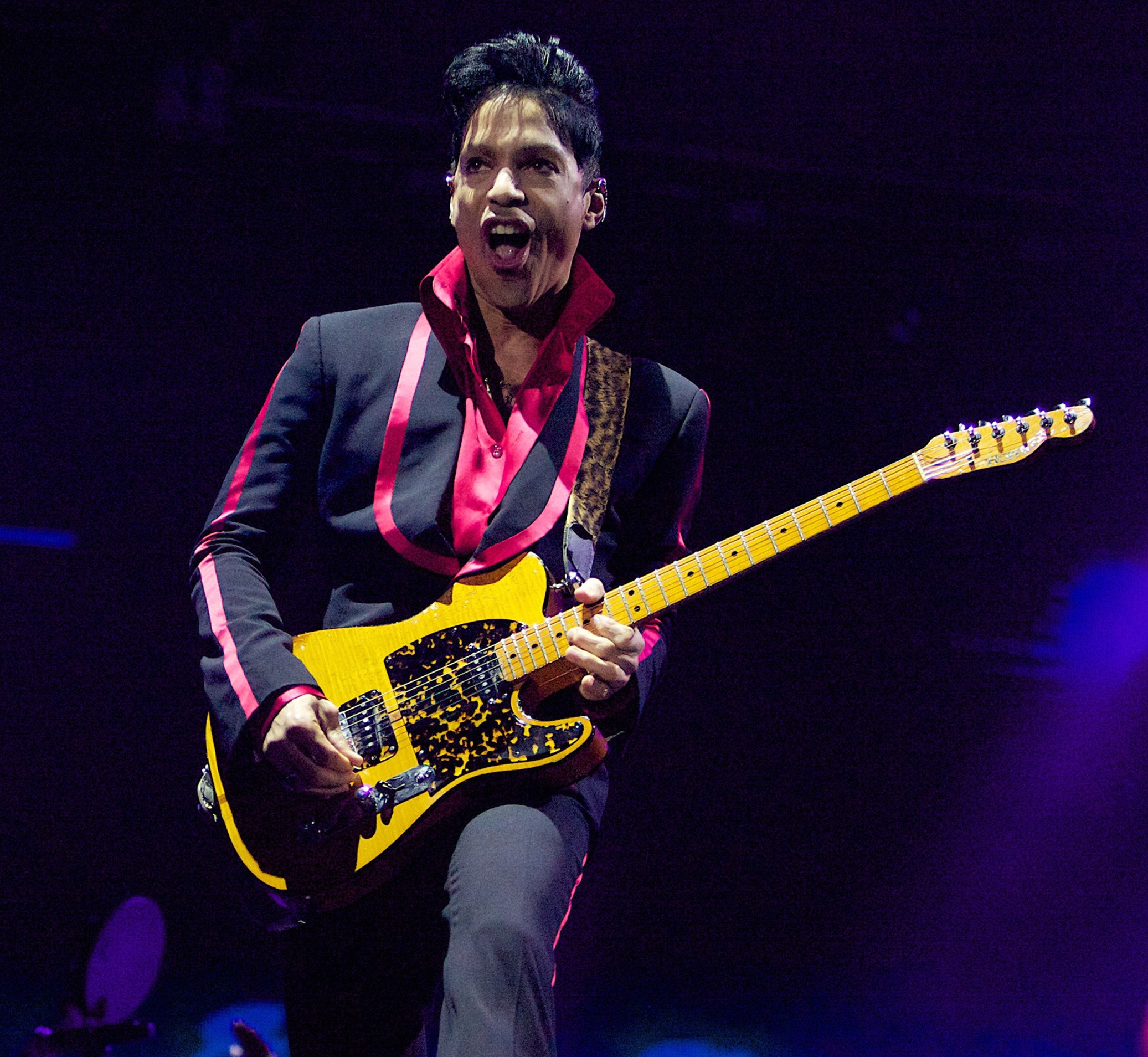 "Well, it was more he tried to beat me up and I was defending myself.

Prince died in April 2016 at his Paisley Park home in Minnesota, USA after an accidental opioid overdose.