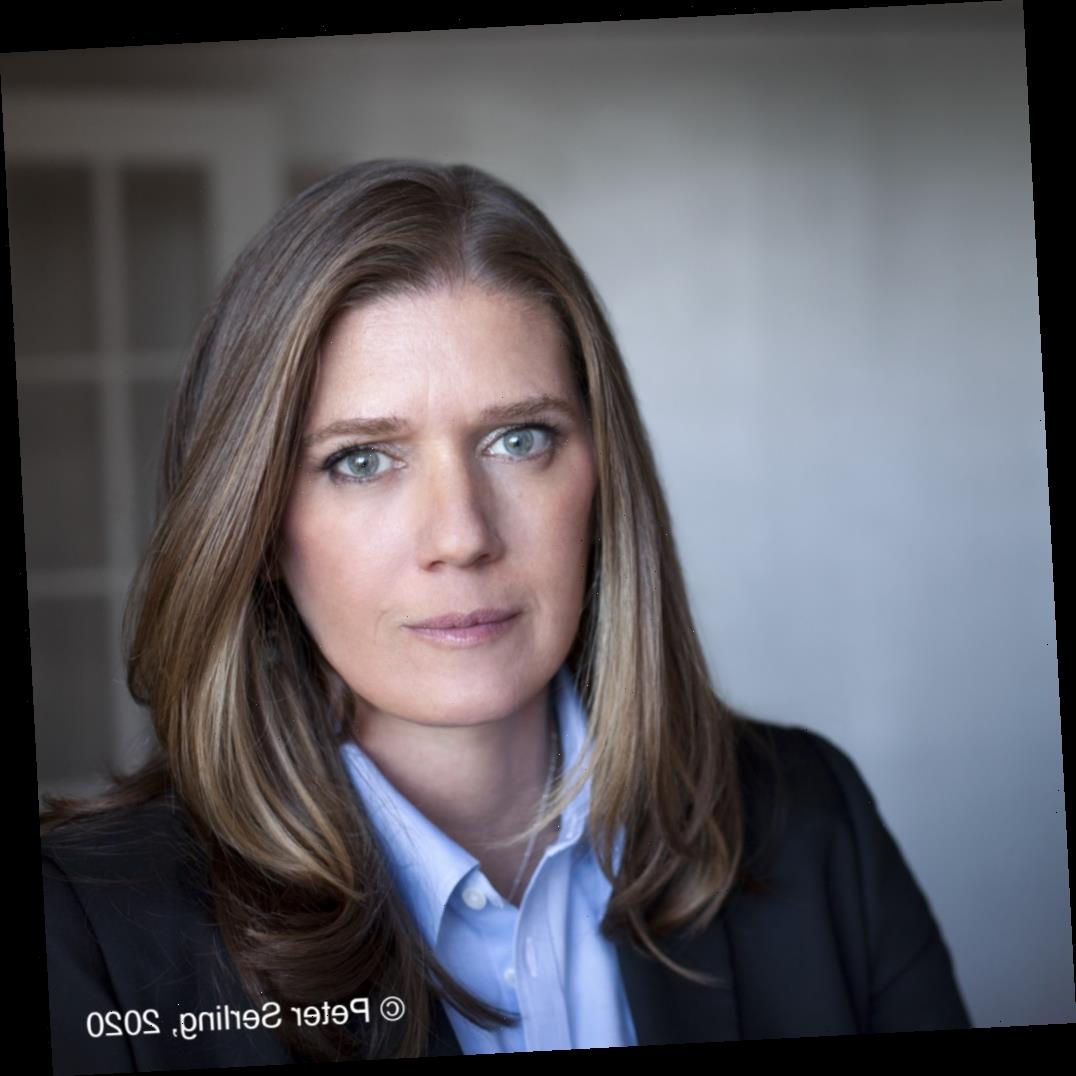 Simon & Schuster is moving up the publication date of Mary Trump’s tell-all book about President Donald Trump’s family while releasing new details about its content.

The decision to move up the date was based on “high demand and extraordinary interest,” according to a spokesperson for the publisher.

An appellate judge last week lifted a temporary restraining order on the publisher that, at least temporarily, had blocked its release. Robert Trump, the president’s brother, is still seeking a preliminary injunction, with a hearing scheduled for July 10, but the publisher says that copies have already been printed and distributed to book sellers. Moving up the date likely makes it more difficult to enforce any attempt to block its release.

According to advance publicity, the book, Too Much And Never Enough: How My Family Created The World’s Most Dangerous Man, will reveal “how Donald acquired twisted behaviors and values like these: Financial worth is the same as self-worth; humans are only valued in monetary terms. A ‘killer’ instinct is revered, while qualities like empathy, kindness, and expertise are punished. Taking responsibility for your failures is discouraged. Cheating as a way of life.”

Simon & Schuster also released the back book jacket, which shows that the book will have a focus on Fred Trump Sr., Mary Trump’s grandfather and the president’s father.

In court filings, Robert Trump contends that Mary Trump signed a settlement with the Fred Trump estate in 2001 that prevents her from disclosing family information. She is challenging that claim, contending that the settlement was based on fraudulent tax valuations. Although the appellate judge lifted the restraining order against her publisher, Mary Trump is still bound by it at least until the July 10 hearing.