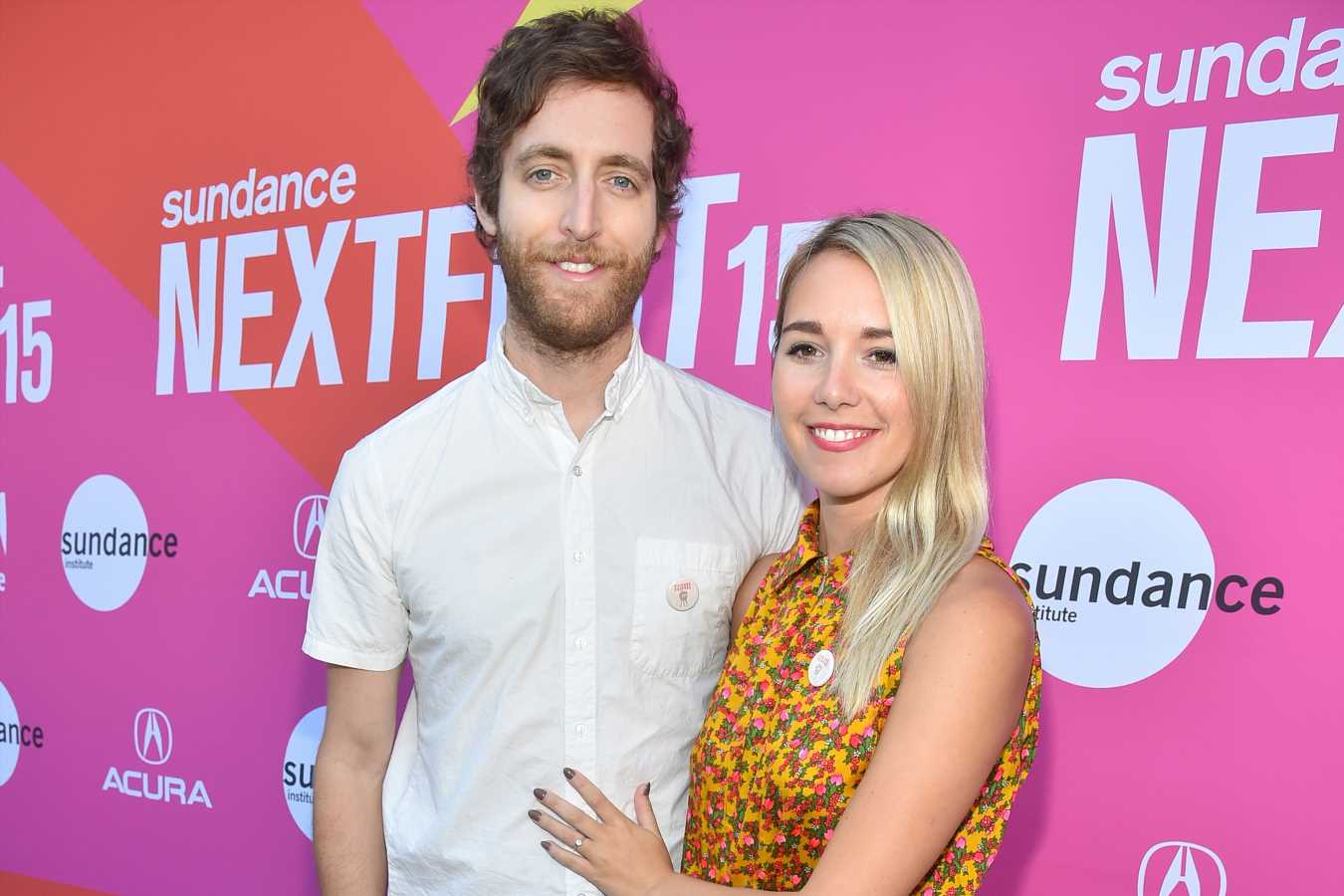 Middleditch, 37, revealed the news during an interview with Playboy, explaining that it helped save their relationship.

“I don’t know how much I can say, because I don’t want my wife to be mad at me,” Middleditch said after being asked if he’s familiar with the swinging scene.

Middleditch went on to share that he and Gates, a costume designer, decided to have an open marriage after they tied the knot. The pair wed in 2015.

“Only after I got married was I like, ‘Mollie, I’m sorry, but we have to get nontraditional here,'” Middleditch told Playboy. “To her credit, instead of saying, ‘F— you, I’m out,’ she was like, ‘Let’s figure this out.'”

“To be honest, swinging has saved our marriage,” Middleditch continued to the outlet, adding, however, that the decision has caused tension between the two.

“We have different speeds, and we argue over it constantly, but it’s better than feeling unheard and alone and that you have to scurry in the shadows. By the way, it’s not called being ‘part of the lifestyle.’ The term swinging is old,” Middleditch told Playboy.

While being “part of the lifestyle,” is something Middleditch credits to having marital success, the idea isn’t something he’s always been interested in.

“I self-deprecatingly call myself a pervert, but that’s not what it is. I just like it. I’m sexual. I’d always thought I was a romantic and that when I fall in love, that stuff fades way. It does for some years — enough to be like, ‘I should get married, and I’ll be different.”

“For anything sexual — whether in terms of sex act or identity or kink — you want to know where the walls of the box are. Mollie and I have created our own rules, and compared to most of the people we’ve met who do this kind of s—, our rules are strict,” Middleditch explained to Playboy.

He shared that he and Gates are in constant communication and when it becomes too much, they check in with each other.

“‘All right, we’ve got to stop. Chill,'” Middleditch said, describing a conversation between himself and Gates. “I’m gas, and she’s brakes,” he told Playboy.

Middleditch added that their relationship has also inspired him to share their story on the big screen.

“This is actually the premise for a comedy series we’re writing together.”

Middleditch even revealed he’d be the face of the lifestyle, however, Gates isn’t exactly on board.

“I would be honored to be the face of something. I don’t give a f—, but my wife is more private, so I have to juggle that.”