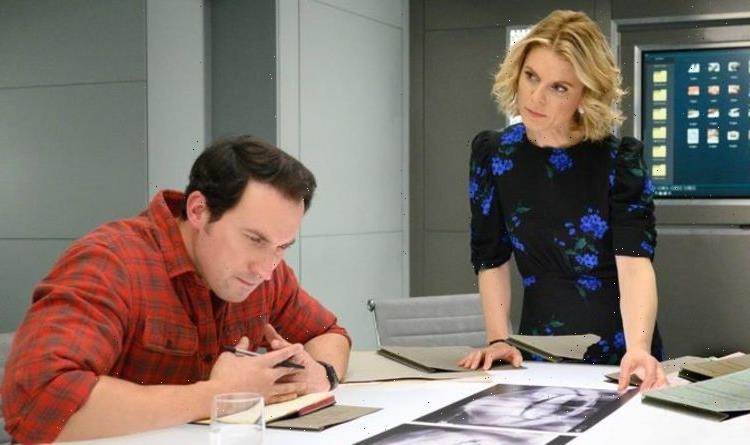 Silent Witness has been apart of our lives for a quarter of a century and is still one of the best-loved dramas on BBC One today. The crime series returned for its 24th outing last month but with that now coming to a close, fans are wondering if there will be any more new episodes starring Nikki Alexander (played by Emilia Fox) and Jack Hodgson (David Caves). Here’s everything we know about the future of Silent Witness.

Will there be another series of Silent Witness?

Silent Witness’s latest series was delayed after the coronavirus pandemic put a halt to filming across the entertainment industry.

Whereas the previous seasons began in January, fans had to wait until September for the show’s return.

Filming was finally able to begin in September 2020, with Fox taking to Instagram to say: “So happy to be back filming with the #usualsuspects and some new ones too…..!”

But there was some even better news announced following the end of series 23.

The BBC announced there would not be one but two new series of Silent Witness.

The first of course being season 24 and the second series 25 which has yet to begin.

This will mark the 25th anniversary of Silent Witness being on TV, one of the longest-running in UK history.

So it is bound to be a particularly thrilling lot of episodes.

Controller of BBC Drama Piers Wenger told RadioTimes: “Silent Witness entertains audiences from all generations and continues to be one of the UK’s most successful returning crime drama series.

“I’m thrilled it will continue to grip the nation in 2021, and can’t wait for viewers to see what is in store for its 25th anniversary in 2022.”

When season 25 will begin hasn’t been announced but going by previous release dates prior to the coronavirus pandemic, it could be as soon as January next year.

But series 24 has also been one to remember given the unexpected exit of newbie Adam Yeun (Jason Wong).

Adam was employed to work alongside Nikki and Jack at the Lyell Centre in season 24.

He proved to be an enthusiastic member of the team and someone who was always willing to go above and beyond.

But when he found out the truth about a professor killing people in aid of his research, Adam threatened to tell his colleagues.

Sadly, he wasn’t able to reach them in time as the professor ran him over, leaving Adam for dead in the road.

Silent Witness season 24 will wrap up on Tuesday, October 5, at 9pm on BBC One.

Matters of Life and Death: Part 1 saw Jack in trouble as he tried to rescue the residents at a care home after the river burst its banks and flooded the area.

Meanwhile, there could be dangerous consequences ahead for Nikki as she grows closer to student Ollie.

Silent Witness is available to watch on BBC iPlayer.