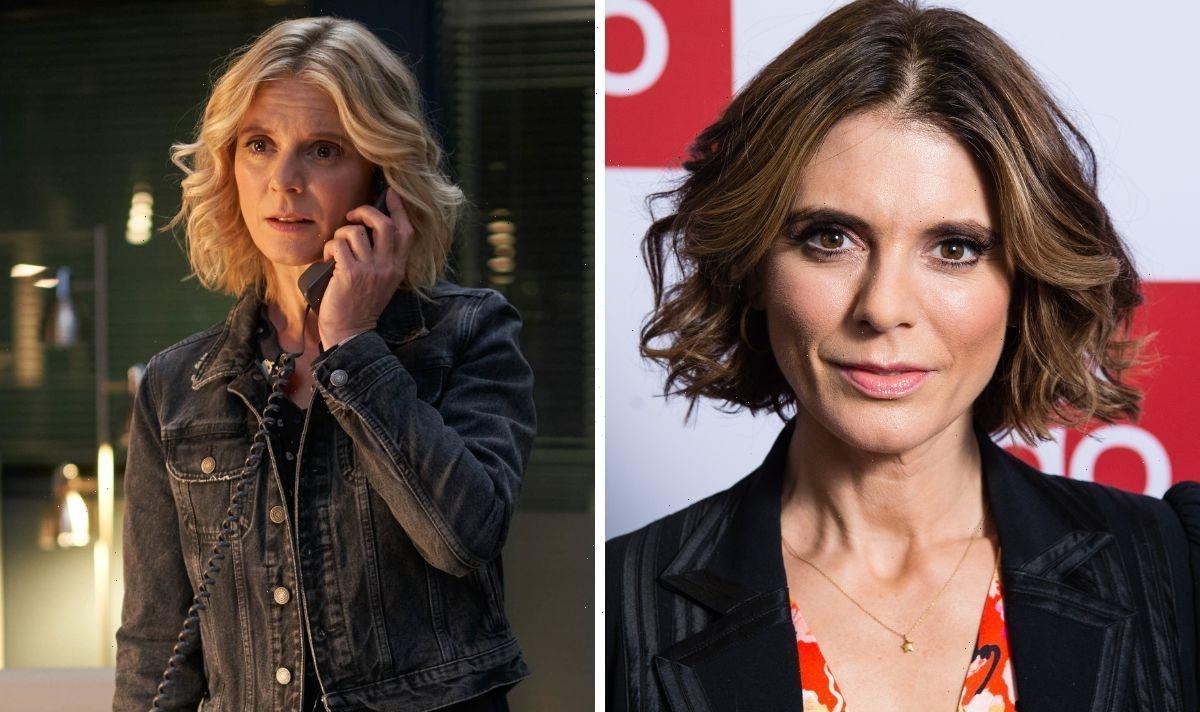 Earlier this year, Silent Witness fans were thrilled to see the return of the BBC drama as it marked its 25th season. Amanda Burton also reprised her role as the iconic Sam Ryan and joined Dr Nikki Alexander (played by Emilia Fox) and Jack Hodgson (David Caves) as they helped police to solve a set of mysterious deaths.

While Emilia has no plans of leaving Silent Witness, the actress opened up about her new project in an exclusive interview with Express.co.uk.

The series, which is set to air at a later date, will see Emilia visiting different towns and cities, where she will look at some of the UK’s most shocking murders.

The Crime+Investigation documentary will also hear from victims, experts and witnesses, as it examines the impact the killings had on the local communities around them. 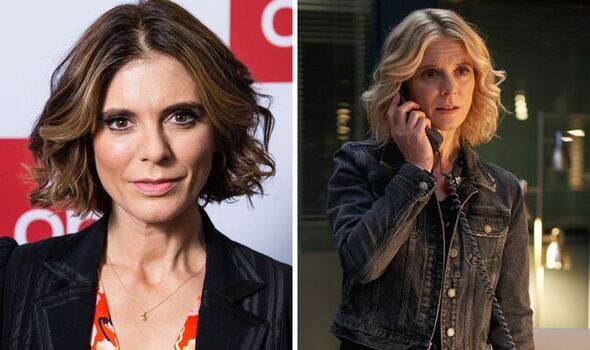 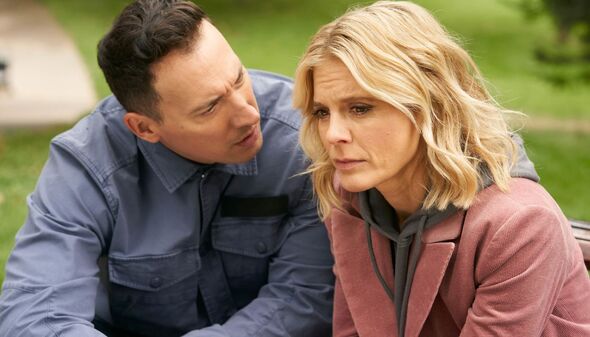 During the programme, Emilia will look at a horrific double murder which happened over two decades.

In April 2019 the body of Alena Grlakova was discovered by the police after she’d gone missing on Boxing Day the previous year.

The investigation into her murder led to a suspect who’d been implicated in a similar crime back in 1997, the murder of Samantha Class in the city of Hull.

The actress will also look at the case of Stephen Cameron, who died in 1996 as part of a road rage killing. 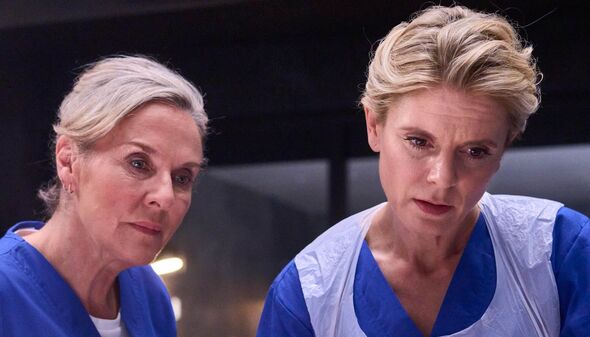 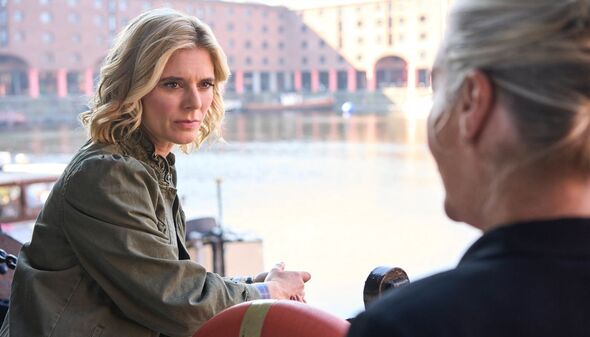 Speaking about why she wanted to try her hand at something new, Emilia began: “When I was approached about Murdertown, I watched the first three series of the show.

“I thought they were stories that were really expertly told, with a focus on the victims, who they were and what happened to them.

“The stories being told with sensitivity and respect to the people who have been affected by the crimes and who have lost loved ones.

“I also thought there was an angle to it, you know, in bringing this variety of voices to the show.

“The programme speaks to families if that is possible, or the people who knew the victims.”

She went on to add: “[And] the people who’ve worked on solving the cases, journalists who reported on them, experts who take us into the minds and behaviours of people who have committed these awful crimes to try and help understand who they are and why they might have done it.”

When asked whether she was aware of any of the cases before taking on her new role, Emilia admitted she’d read about one of them.

“I knew a little bit about the case of Stephen Cameron, but I didn’t know about the other cases,” she said.

“And so immersing oneself in the research of each of those.”

She added: “I think the impact of what happened to them has stayed with me long after this series has gone out.

“Each story is unique to the victim but what happened is an appalling and shocking crime that really sort of highlights the senselessness of one person taking another’s life.”

Murdertown is expected to air later this year on Crime+Investigation.