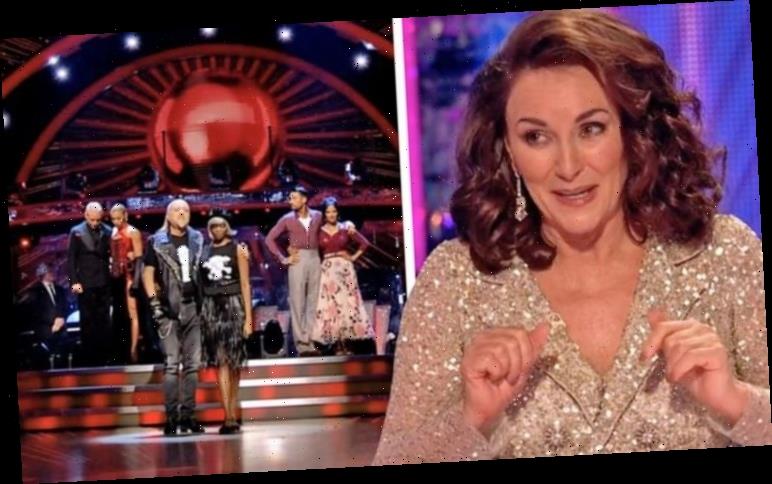 Strictly: Shirley says Jamie was 'flawless' in dance off

The dreaded elimination will occur once more this evening, but for the two unlucky contestants, they have to impress the three judges. Head judge Shirley Ballas has revealed how the celebrity who is in the Strictly Come Dancing dance-off can win her vote.

It comes after she joined Gethin Jones and Kym Marsh on an episode of Morning Live earlier this week.

Kym said: “The one thing I do have to ask you about – Strictly!

“Quarter-finals this weekend, the competition has been so stiff this year, who have you got your eye on?” 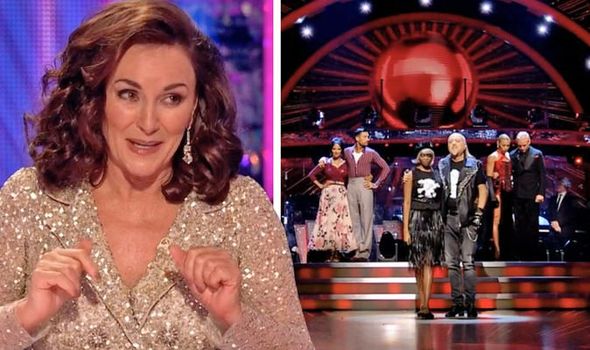 We will use your email address only for sending you newsletters. Please see our Privacy Notice for details of your data protection rights. JJ Chalmers hits back after ‘suspicious’ move questioned ‘fully aware’

“And the public has to understand I really don’t want to send anybody home, it’s really difficult on a Saturday when the two of my colleagues don’t agree and then I have to say ‘please vote for your favourite.’”

“Yes, it was difficult,” the former dancer agreed.

“And when Clara [Amfo] started I thought ‘she’s really going for it, this could really being a game-changer’. 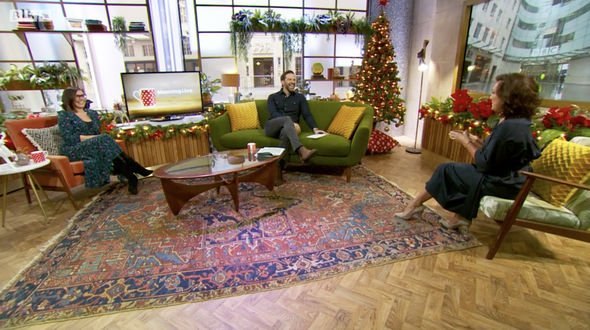 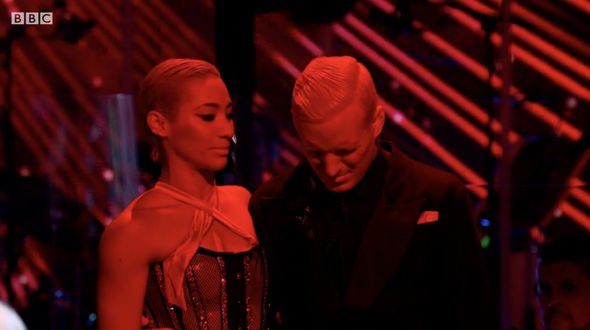 “But she made a couple of mistakes and Jamie was flawless and he just looked like ‘I’m not going with the [Glitterball] Trophy’ and that’s always the decision.

“It was just the way he approached everything,” she continued.

Gethin said: “That’s the problem being a head judge, isn’t it?

“Do you hope the other two make it for you so you don’t have to do a decision?” 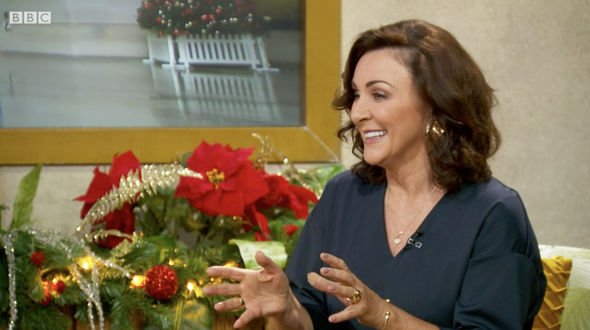 “Secretly I do!” Shirley remarked. “And because they’re so far away I don’t know you see.

“You press your little buzzer and you don’t know.

“So when Tess [Daly] comes to me and says ‘Shirley you have to make this decision.’”

Tonight, two more celebrities will battle it out to stay one more week in the competition.

But who will make it to the semi-final and be one step closer to lifting the Glitterball Trophy?

Strictly Come Dancing returns tonight on BBC One and Morning Live airs weekdays at 10am on BBC One.