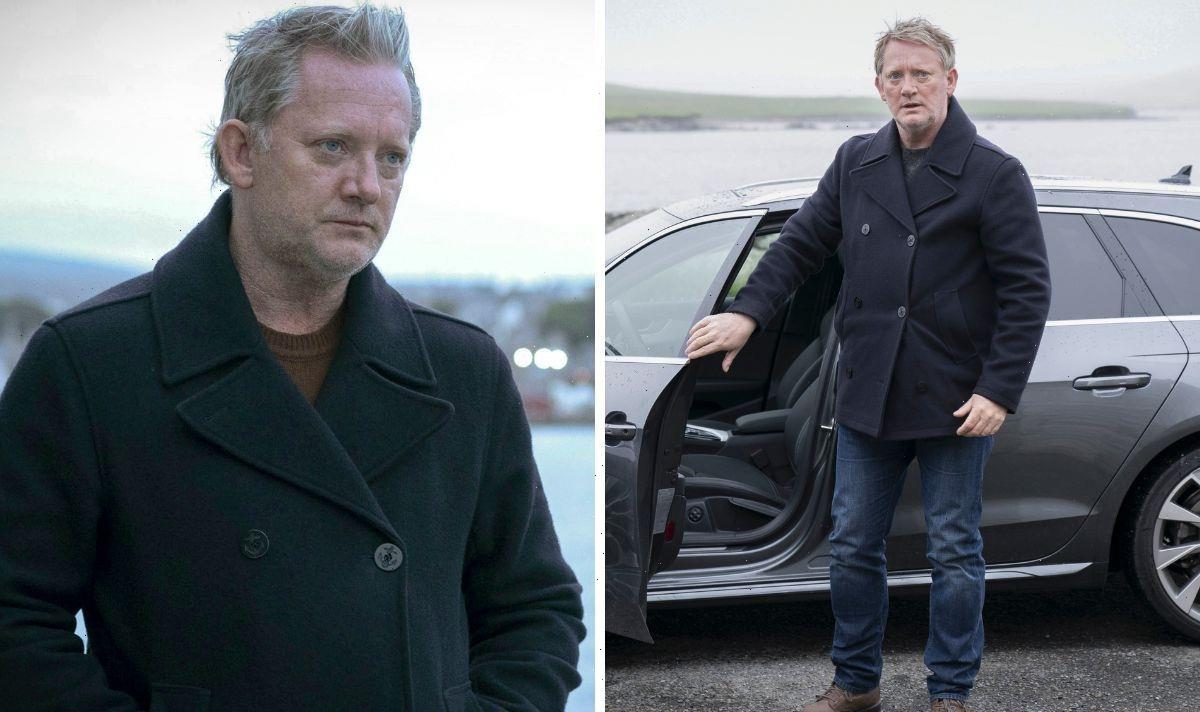 Shetland: Douglas Henshall on being apart from family

Ahead of the new series of Shetland, actor Douglas Hensall shocked fans by announcing he was leaving the BBC cop drama as detective Jimmy Perez. Despite coming to terms with his departure, viewers were thrilled to see the return of Jimmy and his sidekick Alison “Tosh” McIntosh (played by Alison O’Donnell) when the Scottish series hit screens with season seven.

The first episode of the drama picked up where season six left off, with Jimmy being accused of having involvement in Donna Killick’s (Fiona Bell) death.

The detective may have been let off the hook, but his pal Duncan (Mark Bonnar) wasn’t so lucky as he continues to serve his prison sentence while awaiting his trial date.

Despite the drama with Duncan, Tosh and Jimmy are presented with a new missing person case.

The series centres on missing teenager Connor (Nick Nunn), who randomly disappeared after his book launch. 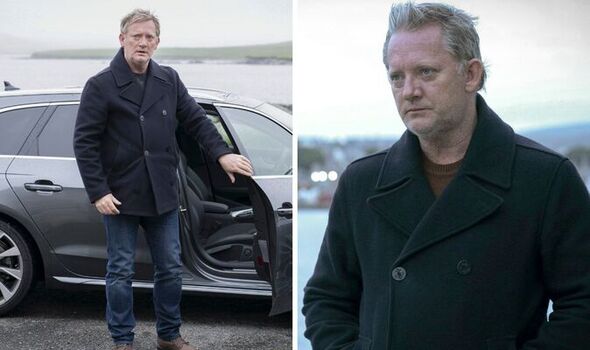 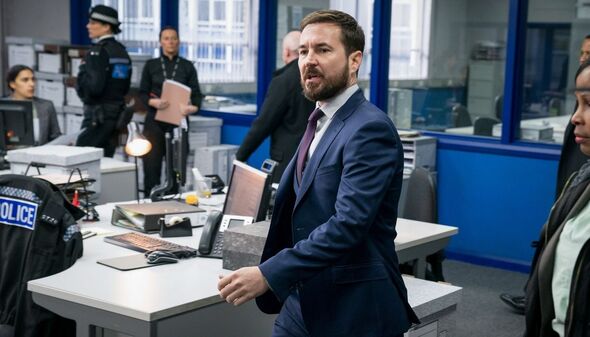 However, the latest instalment wrapped up when Jimmy and Tosh discovered a body in the boot of a car on the beach.

Although, they soon discovered it was the body of Connor’s girlfriend.

As the series continues, fans have been coming up with their own theories about how Jimmy will leave the show, and more importantly, who will replace him. 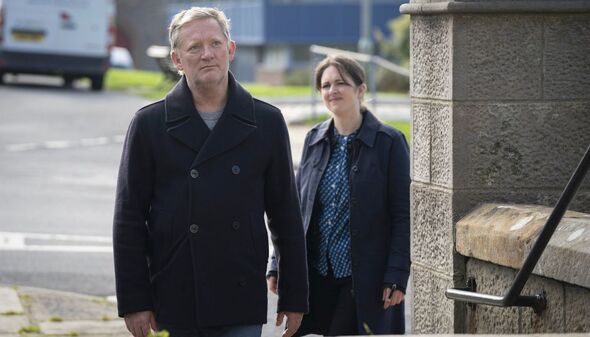 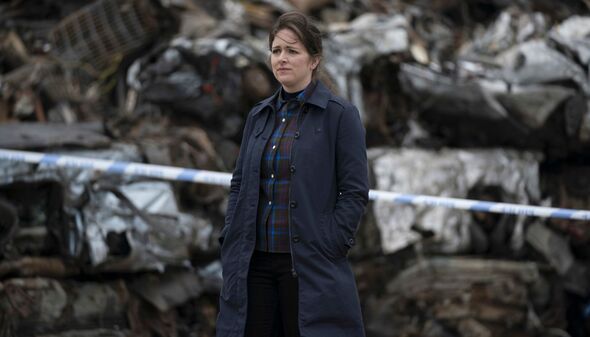 One fan has come up with the theory that Line of Duty star Martin Compston could be his replacement.

The actor is well-known for playing detective Steve Arnott in Line of Duty.

While Martin spoke in an English accent for the role of Steve, he is actually Scottish, and so would be the perfect fit for Shetland.

Taking to Twitter, fan Haldane Williamson said: “I reckon @martin_compston would be good as the new lead in #Shetland do u agree @djhenshall #Shetland.”

User @scarymonstertwo tweeted: “Someone suggested to me that @martin_compston should take over from you next season of Shetland…and now I can’t stop thinking about it. How does Jimmy’s story end? Heroic death? Happy ever after with Meg?”

Other fans believe Tosh could end up stepping up when Jimmy leaves.

BBC bosses haven’t confirmed how the detective’s storyline will play out.

While some hope he has a happy ending with his new love interest, others think he could meet a sinister ending.

The fan later added: “I just don’t like the way we’re seeing less of Jimmy this series and think perhaps something surprising is coming.” (sic)

“I hadn’t really considered him dying,” Jess responded. “I thought he’d decide to move closer to Cassie or move away with the new girlfriend, but now you’ve said it, that would be awful!”

While Katie G theorised: “I feel that Jimmy’s new love interest has a dark past #Shetland.”

Shetland returns on Wednesday at 9pm on BBC One.