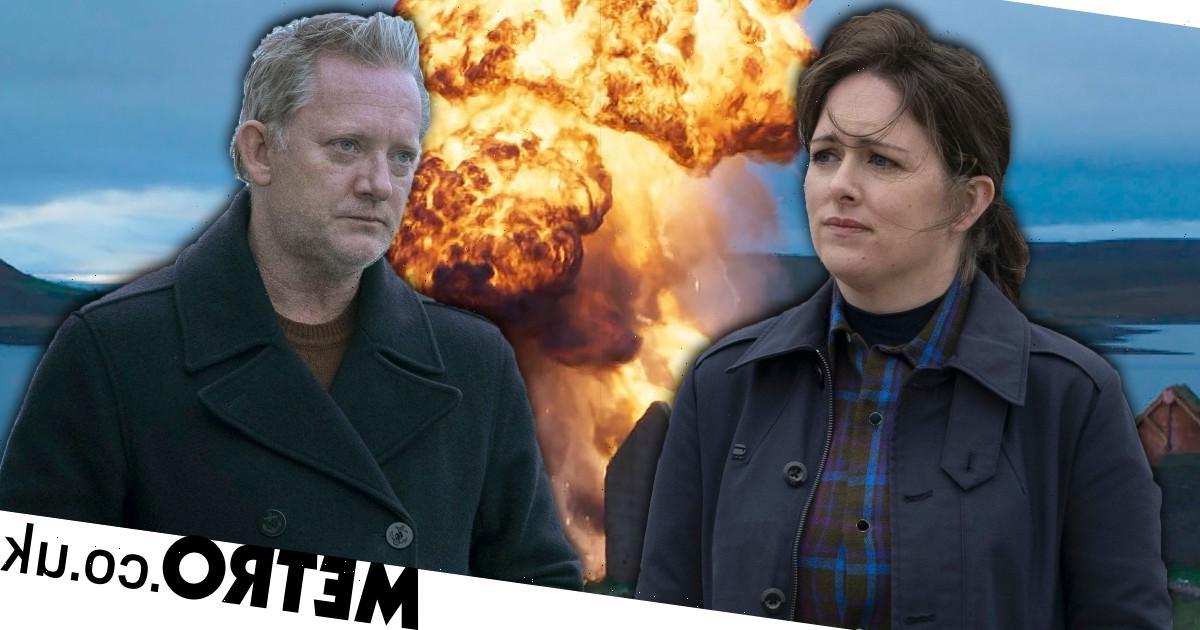 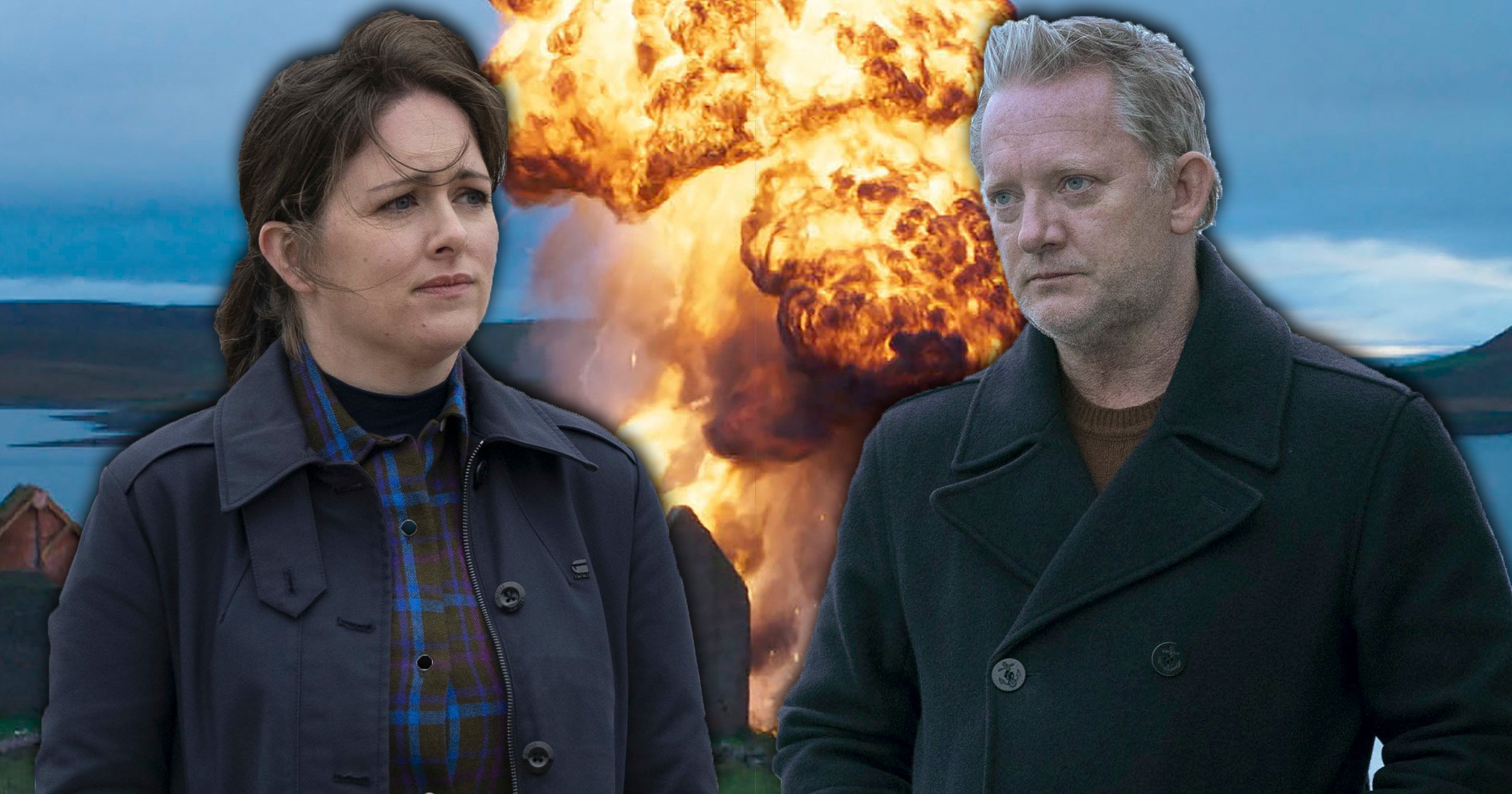 *Warning: This article contains spoilers for the third episode of Shetland season 7*

Shetland fans were left reeling after a nail-biting episode saw a well-loved character’s life hanging in the balance in a dramatic explosion.

The blockbuster BBC crime drama, which is adapted from Ann Cleeves novels, has been a huge hit with viewers since landing on our screens in 2013.

Over the past nine years, they have watched on in horror as DI Jimmy Perez (Douglas Henshall) has solved more than his fair share of murders and grisly crimes after moving to a Scottish island to start a new life with his daughter.

But in the third episode of the long-running thriller, it was Perez’s colleague DS Alison ‘Tosh’ MacIntosh (Alison O’Donnell) who found things taking an unexpected – and potentially deadly – turn.

The team’s investigation saw them uncover details of missing boy Connor’s (Nicholas Nunn) ‘safe place’, a caravan in a remote spot on the Shetland mainland.

But this breakthrough in the case led Tosh towards grave danger.

Believing she might find Connor or evidence of where he’s gone, Tosh entered the caravan where she uncovered strange drawings and nautical charts.

Tosh called Jimmy to tell him what she’s uncovered but at that moment noticed large chemical drums, wires and a timer ominously counting down.

Realising it was set to explode, Tosh frantically tried to escape the locked caravan whilst a stunned Perez and Sandy (Steven Robertson) could only listen on helplessly, as the caravan burst into a ball of flames.

Is this the end for Tosh?

Fans flocked to social media after the explosive finale scenes, with one writing: ‘No no no no no no no, make it so she did get out just in time and it just happened off camera.’

A distraught fan penned: ‘Noooo! Not my favourite character!’, while another remarked: ‘Tosh, please call for help, and get out of there.’

‘I’m sorry but if they’ve just killed off Tosh, then the final series of Shetland was series 6,’ a viewer said.

A crime drama lover added with surprise: ‘They did not just do that!’

The season will be Douglas’ last as Perez after the Glasgow-born actor confirmed he had quit after seven seasons, with a new lead set to take over.

The decision saddened his co-star Alison, who said working with the Outlander actor was ‘an insane luxury.’

She added: ‘I’m trying to be grateful for everything we experienced together rather than focusing on the obvious sadness.

‘I’m also incredibly proud of what we achieved together, and I know he is too.’

Shetland returns next Wednesday at 9pm on BBC One, BBC iPlayer and BBC Scotland.