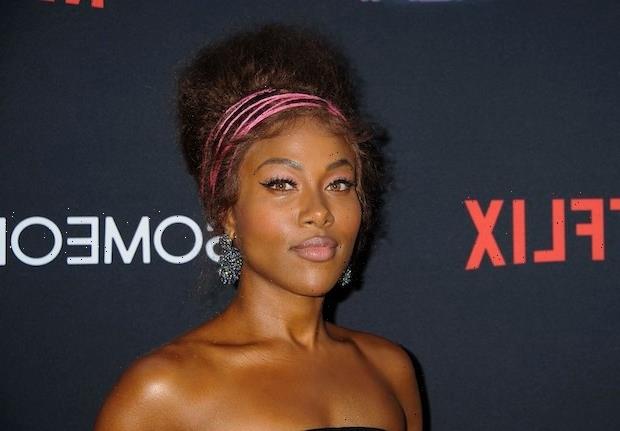 She’s Gotta Have It‘s leading lady will be one of Showtime’s Three Women.

DeWanda Wise has joined the cast of the upcoming drama based on Lisa Taddeo’s bestselling book, TVLine has learned.

The adaptation’s official logline describes it as an “intimate, haunting portrayal of American female desire” in which “three women are on a crash course to overturn their lives.” Wise’s character, Sloane, is described as “a glamorous entrepreneur in a committed open marriage until two sexy new strangers threaten their aspirational love story.”

The remaining two titular women are Lina, a suburban homemaker who starts an affair that becomes all-consuming, and Maggie, a student who finds herself under the microscope after accusing her married English teacher of having an inappropriate relationship.”

Wise will star opposite Shailene Woodley (Big Little Lies), who plays Gia, a grieving writer who persuades Sloane, Lina and Maggie to tell her their stories, which then changes her life forever.

Taddeo is a writer and executive producer on the series. Laura Eason (The Loudest Voice, House of Cards) will serve as showrunner.

In addition to playing Nola Darling in Netflix’s She’s Gotta Have It series, DeWise’s TV credits include Underground, The Twilight Zone, Shots Fired and The Mentalist.