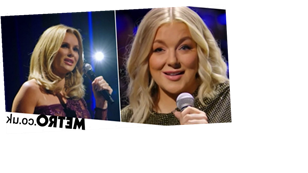 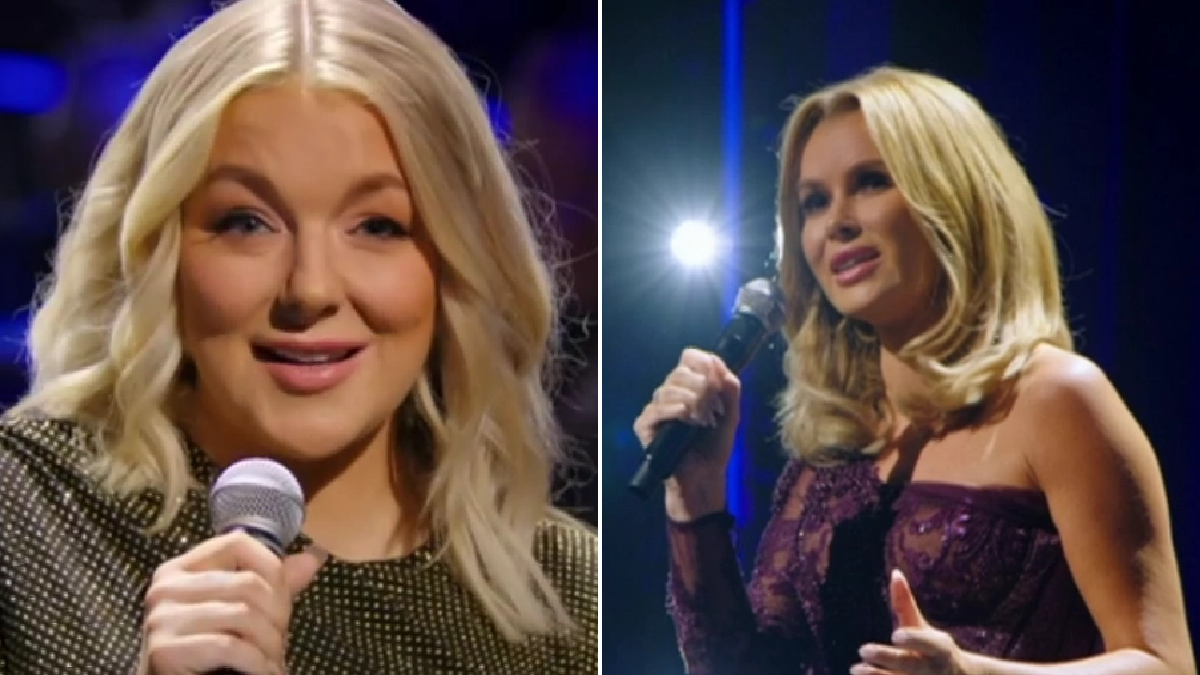 Sheridan Smith and Amanda Holden had audiences in tears with their duet on tonight’s episode of Musicals: The Greatest Show on BBC One.

The actress and Britain’s Got Talent judge took to the stage to perform I Know Him So Well by Elaine Paige and Barbara Dickson from the musical Chess in the episode, which celebrated the world of musical theatre.

Both dressed to the nines for the rendition of the classic song, they belted out the track as they stood socially distanced.

When the track came to an end, Sherdian told Amanda: ‘Thank you so much, that was gorgeous!’

Viewers couldn’t have agreed more with Sheridan’s sentiment and raced to Twitter in awe of their talent and applauded them.

‘Wow wow wow – @Sheridansmith1 & @AmandaHolden – got a tear in my eye here… amazing… I miss the theatre!’ praised one.

Another added: ‘Well… @AmandaHolden and @Sheridansmith1 just made me cry… love the song and their voices just were heaven together!!!

‘I remember seeing Amanda in Sound of Music as Liesel at the Bournemouth Pavilion quite a few years ago and always admired her voice and Sheridan is a legend!!’

‘Choked up listening to @Sheridansmith1 and @AmandaHolden singing I Know Him So Well, the words to that song are so emotional!’ a third penned.

Besides the performance from Amanda and Sheridan, there were are also numbers from The Greatest Showman, Mamma Mia!, Hamilton, Hairspray, Funny Girl, The Phantom of the Opera and Dreamgirls.

Musicals: The Greatest Show is available for catch-up on BBC iPlayer.