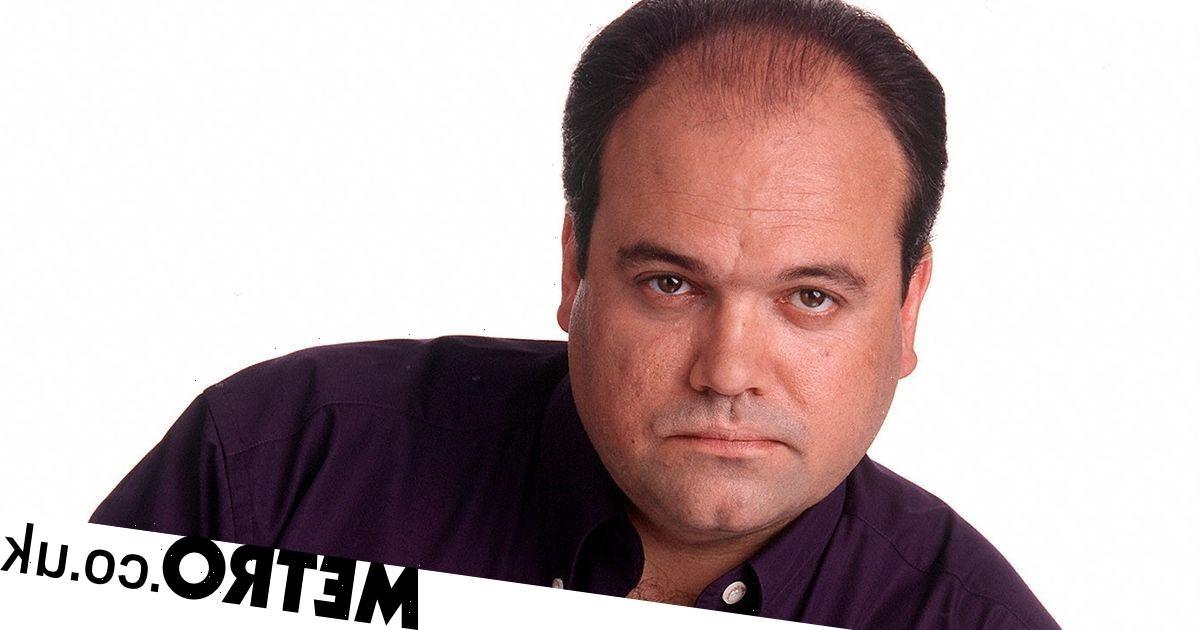 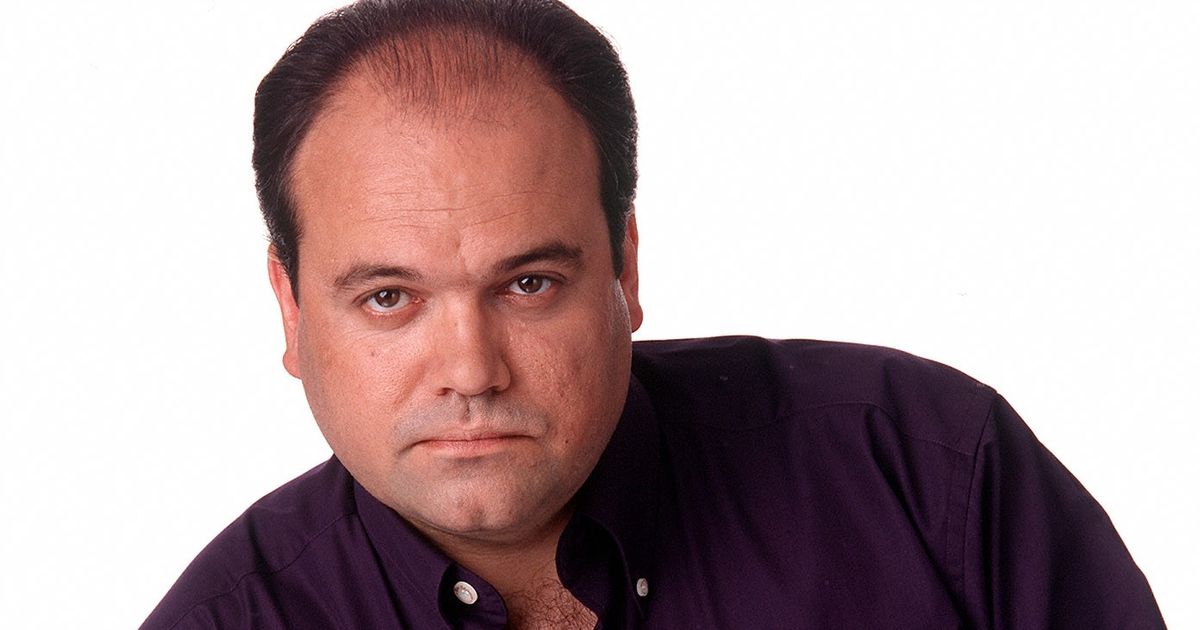 Shaun Williamson is remembered for being one of EastEnders’s best-loved characters, having played the role of the luckless and ultimately ill-fated Barry Evans for the best part of a decade.

But did you know that he first made an appearance on EastEnders playing a completely different character, six months prior to his debut as Barry in December 1994?

Website MyLondon has done some digging and discovered that Williamson turned up in June 1994 as a paramedic who treated David Wicks.

But the now 55-year-old actor isn’t the first actor to have appeared in multiple guises on the BBC1 soap.

Roger Griffiths, who can currently be seen as Mitch Baker, once played DI Christopher Riddick, who was present at the arrest of Chrissie Watts back in 2005.

And Griffiths’s co-star Lorriane Stanley (aka matriarch Karen Taylor) was Pat Wicks in 2004 prequel spin-off Pat and Mo, as well as Thelma Bragg in 2016.

Actress Ellen Thomas is very popular with the casting department, having played four different characters in total, with Claudette Hubbard being her most recent Walford alter-ego.

Tanya Franks, who’s now Rainie Highway, first appeared in 1991 as Mrs Henderson, who was the victim of one of Nick Cotton’s many scams.

And Jake Wood, most famous for playing Max Branning, was once Jackson, who befriended Diane Butcher in 1990 when she was sleeping rough.

But even the most eagle-eyed EastEnders fans would be forgiven for having missed Kellie Bright’s debut: decades before arriving as Linda Carter, she appeared fleetingly as a schoolgirl guest at Lofty and Michelle’s wedding, back in 1986.