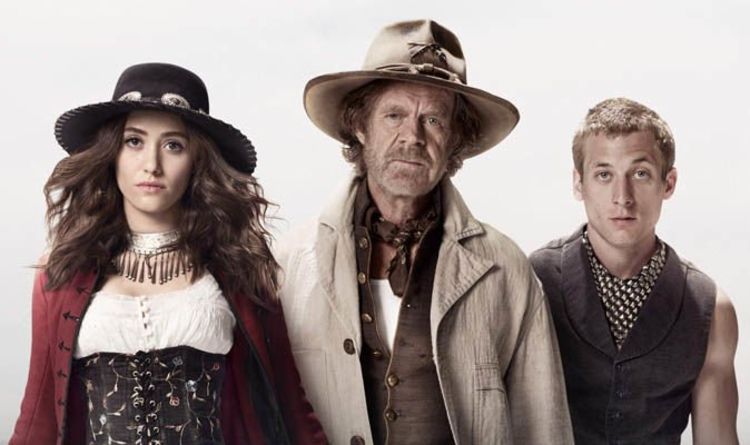 When is Shameless season 9 on Netflix?

Although the official release date for Shameless season nine on Netflix has not been announced, it is likely to be July 2019 in the US and September 2020 in the UK.

The 18-month gap between Shameless finishing airing on Showtime and coming onto UK Netflix may seem like a long time, but it does fit the current release timeline.

Netflix UK currently only has the first seven seasons of Shameless, with season seven added to the platform in September 2018.

WHY WAS IAN GALLAGHER LEAVING SHAMELESS? 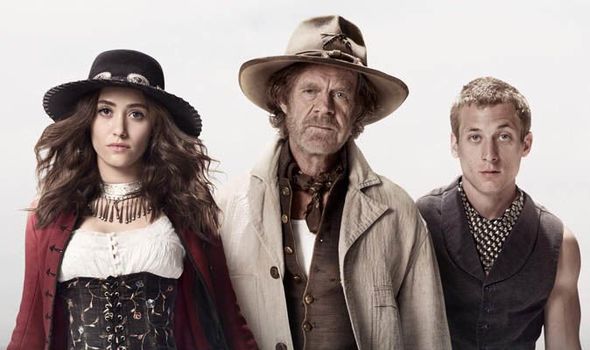 This 18-month gap is standard practice for a number of international exports – for example, Doctor Who season 10 was only recently put onto US Netflix despite its finale airing on the BBC in July 2017.

In the US, meanwhile, Shameless usually arrives on Netflix in July, a few months after the finale of that given season ends on Showtime.

Season eight of Shameless arrived on Netflix in July 2018, so nine is expected at the same time this year.

For fans in the UK who can’t wait that long, they can either watch the first seven season of Shameless US on Netflix or all of the original UK Shameless on All 4.

WATCH THE TRAILER FOR SHAMELESS SEASON 9 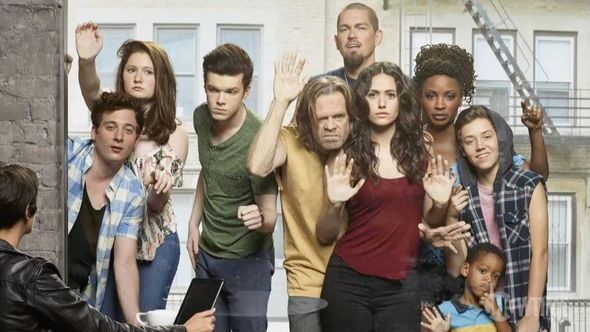 What will happen in Shameless season 9?

The biggest change for Shameless fans will be the departure of two of the original Gallaghers.

Reporting from the TCA summer press tour, Variety provided a plot summary for Shameless season nine: “In the season, political fervor hits the South Side, and the Gallaghers take justice into their own hands.”

WHERE IS SHAMELESS SEASON 9 FILMED? 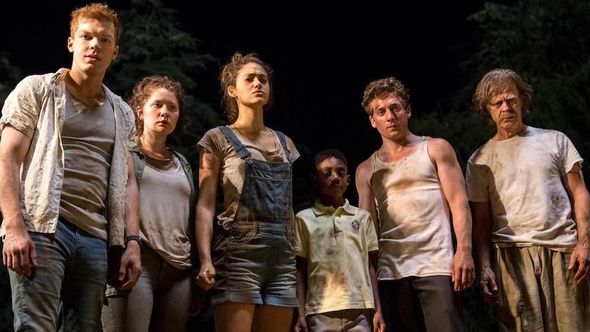 “Frank (William H. Macy) sees financial opportunity in campaigning and decides to give voice to the underrepresented South Side working man.

“Fiona (Emmy Rossum) tries to build on her success with her apartment building and takes an expensive gamble hoping to catapult herself into the upper echelon.

“Lip (Jeremy Allen White) distracts himself from the challenges of sobriety by taking in Eddie’s niece, Xan (Amirah Johnson).

“Ian (Cameron Monaghan) faces the consequences of his crimes as the Gay Jesus movement takes a destructive turn.”