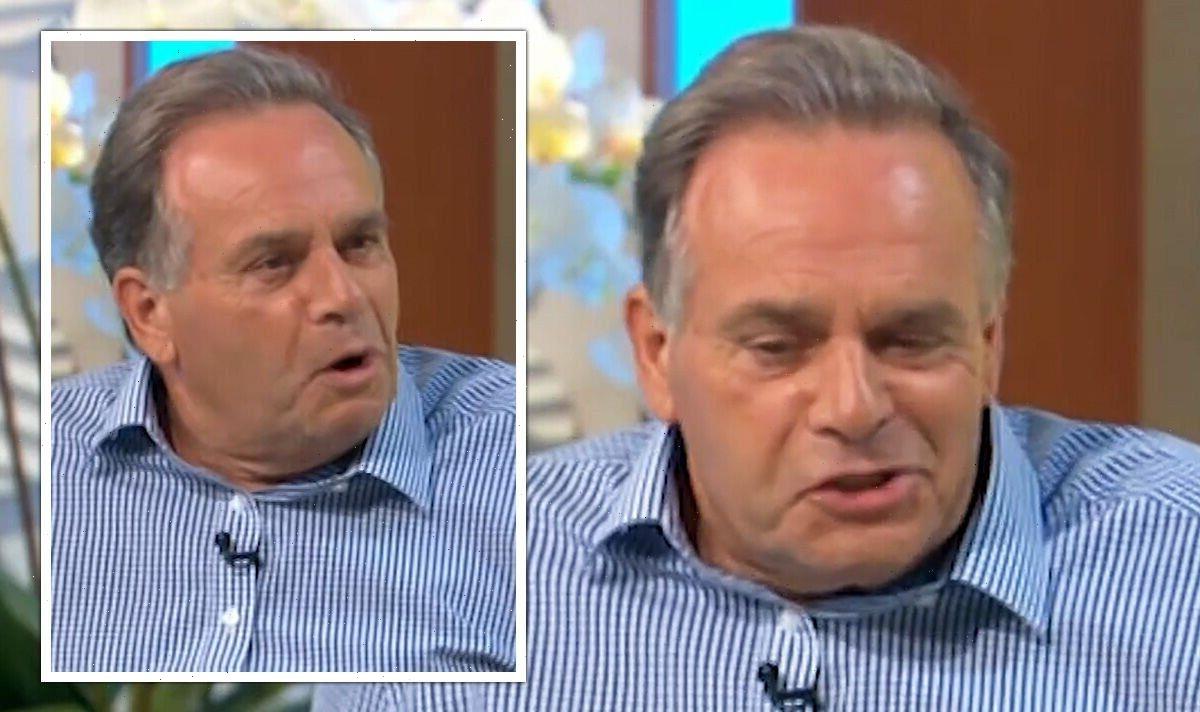 The former Conservative MP was invited onto Monday’s instalment of Lorraine to address watching pornography on his phone while in the Commons. As Lorraine Kelly interviewed the disgraced politician, viewers flocked to social media to question why he was being given a platform on the ITV talk show.

Many viewers took to Twitter, with Kayleigh Healy posting: “What the actual f**k is this interview #lorraine?”

Rosemary Woodhouse tweeted: “I think he will regret this interview #lorraine.”

“This is one of the funniest interviews #lorraine has ever done, Leanne Thomas shared. “The denial is hilarious. He must think that we are all born last night.” 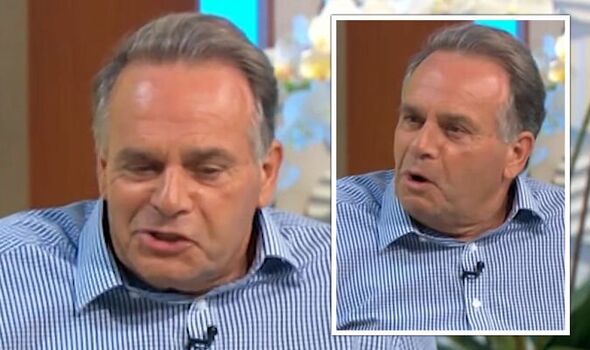 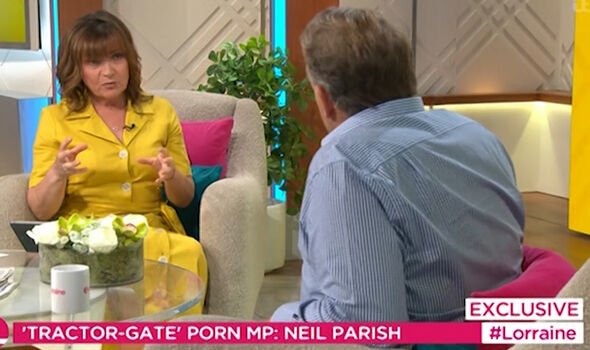 Rachel Hawkins added: “It’s only Monday but I’m confident this is the weirdest five minutes of television I’ll watch this week #lorraine.”

“He has no respect for what his job was supposed to be or his constituents or the public in general. #lorraine.” 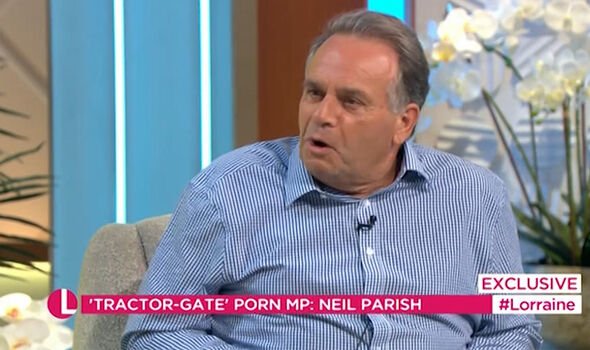 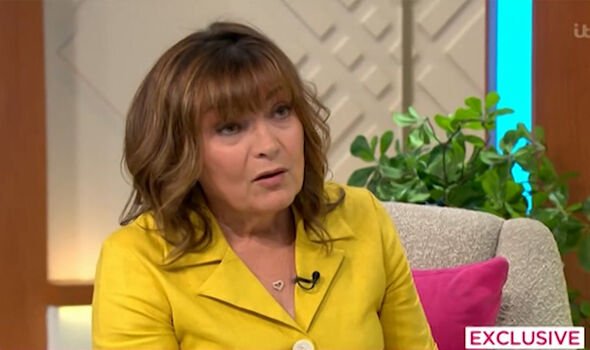 During the tell-all interview on Lorraine, the former MP joked about his wife chasing him around their home with scissors.

Parish, who has been married for more than 40 years to Susan Parish, quipped how she has threatened to cut off his manhood.

He told Kelly: “In the end, talking to my wife who’s been hugely supportive of me over the years, she knows I’m no angel.

“In fact, she chases me around the kitchen going snip or snap knowing full well what part of my anatomy she’s after. She knows what I’m like.”

Opening up on the incident in parliament which led to his resignation, he said: “I think there are moments of madness in your life, and this was one of them and one has plenty of time to regret it afterwards, but I did the right thing, I apologised and I left parliament.”

The 66-year-old admitted he should have apologised “even quicker” than he did.

“I also wanted to be able to apologise to the two women concerned because I never intended to flaunt it in front of anybody.

“I wasn’t proud of what I was doing, I knew it was wrong what I was doing and it was a weakness in my character, but I promise you – and my wife will back me up on that, who is a great support – I don’t flaunt, I really don’t.”

The former MP insisted he was looking on his phone at 11.30pm, rather than during a debate in the Commons and “got bored”.

He frankly said: “It was linked, the website was linked but naturally I’m not going to say how because I don’t want others to go on to the horrible site.

Lorraine continues on weekdays at 9am on ITV.