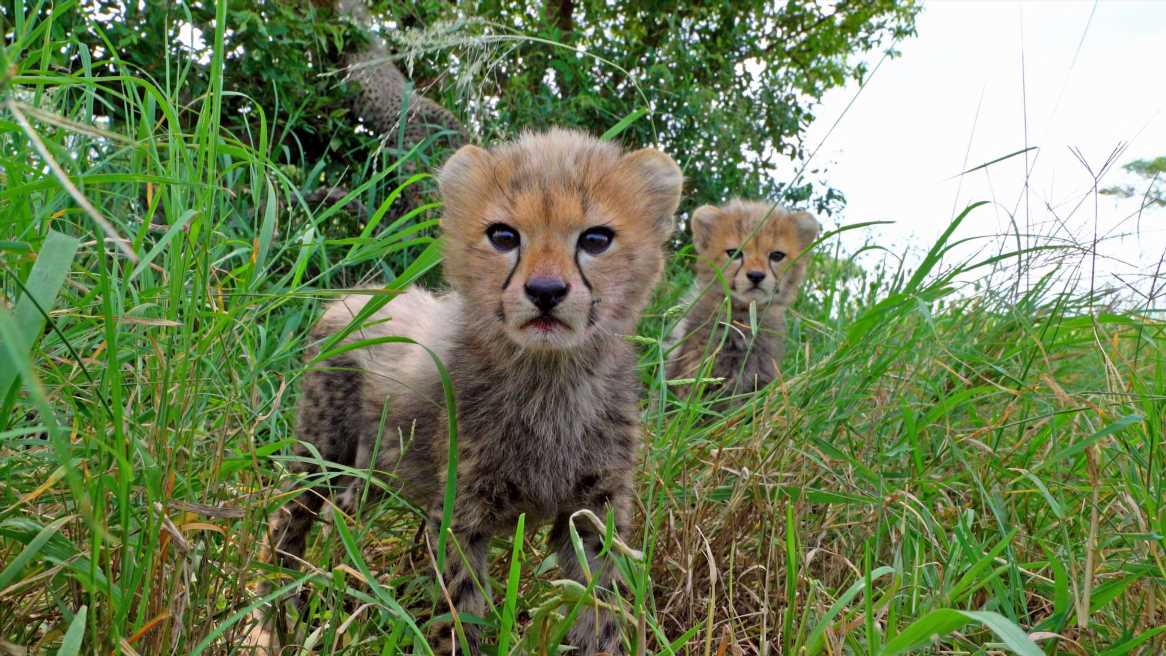 SERENGETI, a thrilling new BBC documentary following the lives of savannah animals, has given viewers unprecedented access to some of the greatest creatures to grace the earth.

From fearsome lions to extraordinary elephants, the six-part series is brimming with natures’ finest species. Here’s what you need to know about the show. 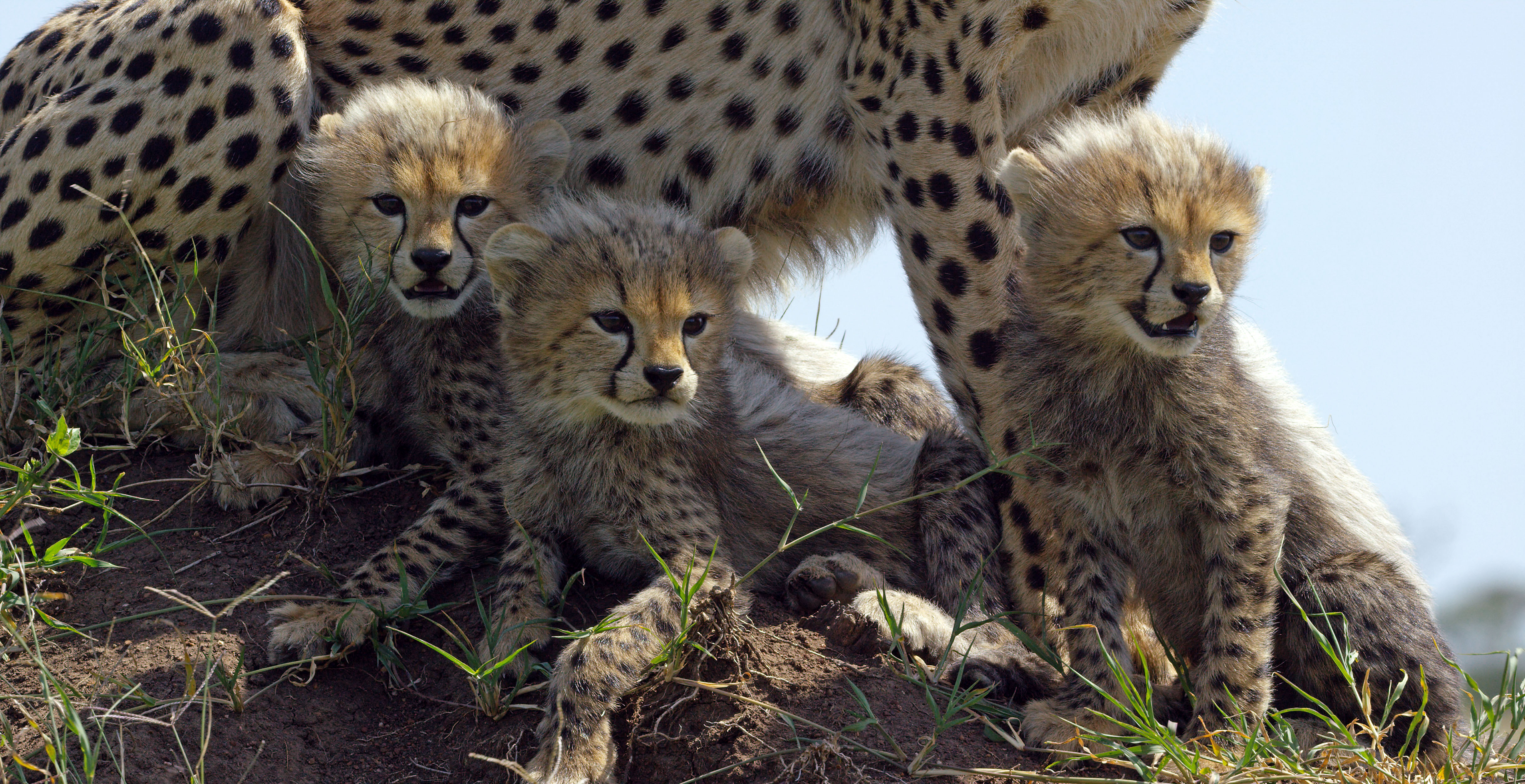 Where is Serengeti and how to visit it?

Serengeti is located in Tanzania in east Africa, where the main language of the region is Swahili.

In turn, the names of the animals featured in the series reflect the local names, which have meaning to them.

Although the BBC has not revealed the exact location of where the programme is filmed, there is a national park in Tanzania called Serengeti National Park.

Tourist can stay at one of the park’s “camps” or “lodges” if they wish, however, not all the accommodation is located in the park. 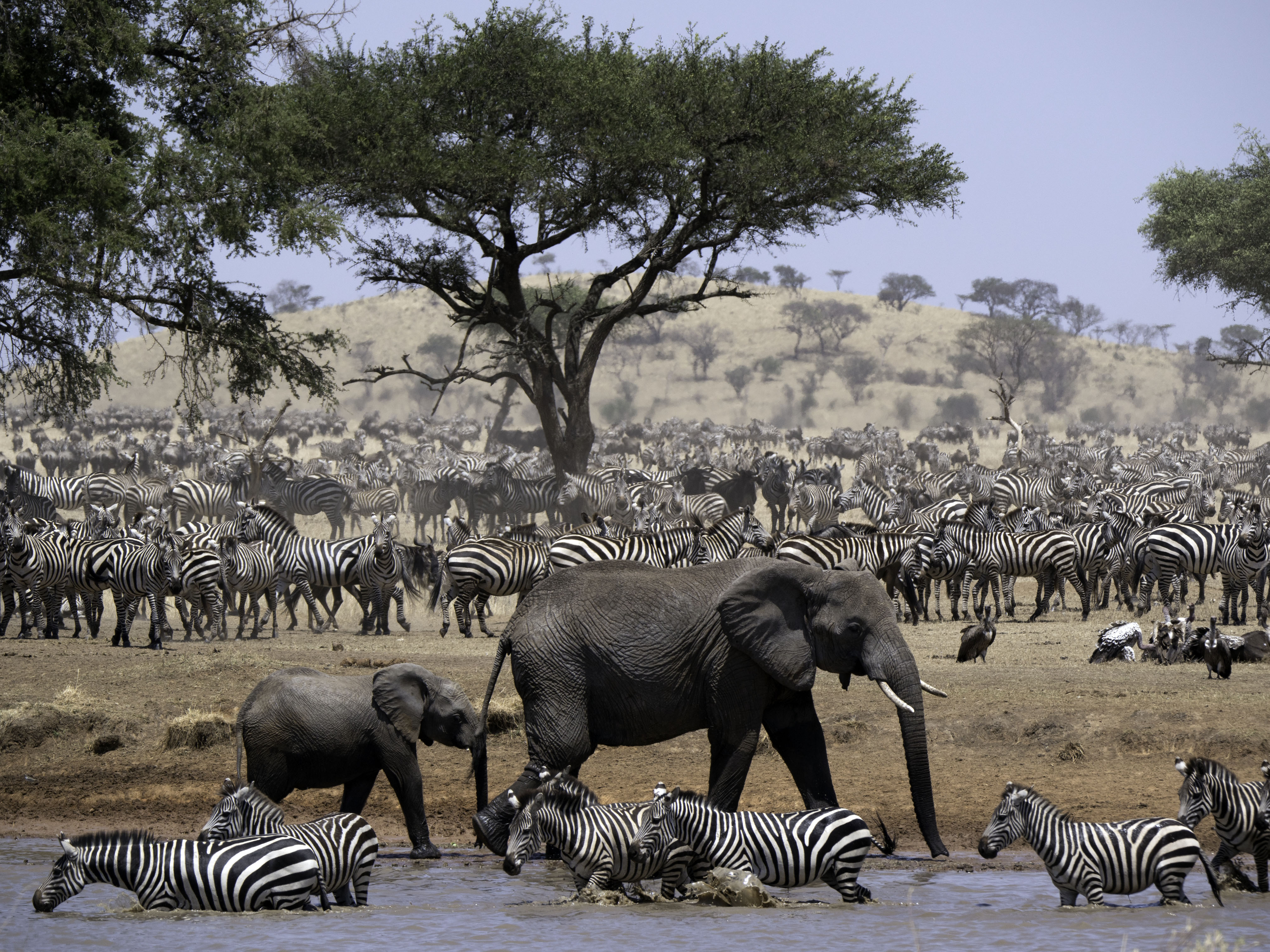 What wildlife can you find in Serengeti?

A number of species can be found in Serengeti, including multiple carnivorous, such as lions and cheetahs.

According to statistic gathered by the Serengeti National Park there are more than 1,500,000 wildebeest.

A whopping 200,000 zebras and 300,000 Thomson’s gazelle join the pack, and golden and black-backed jackal can be spotted there. 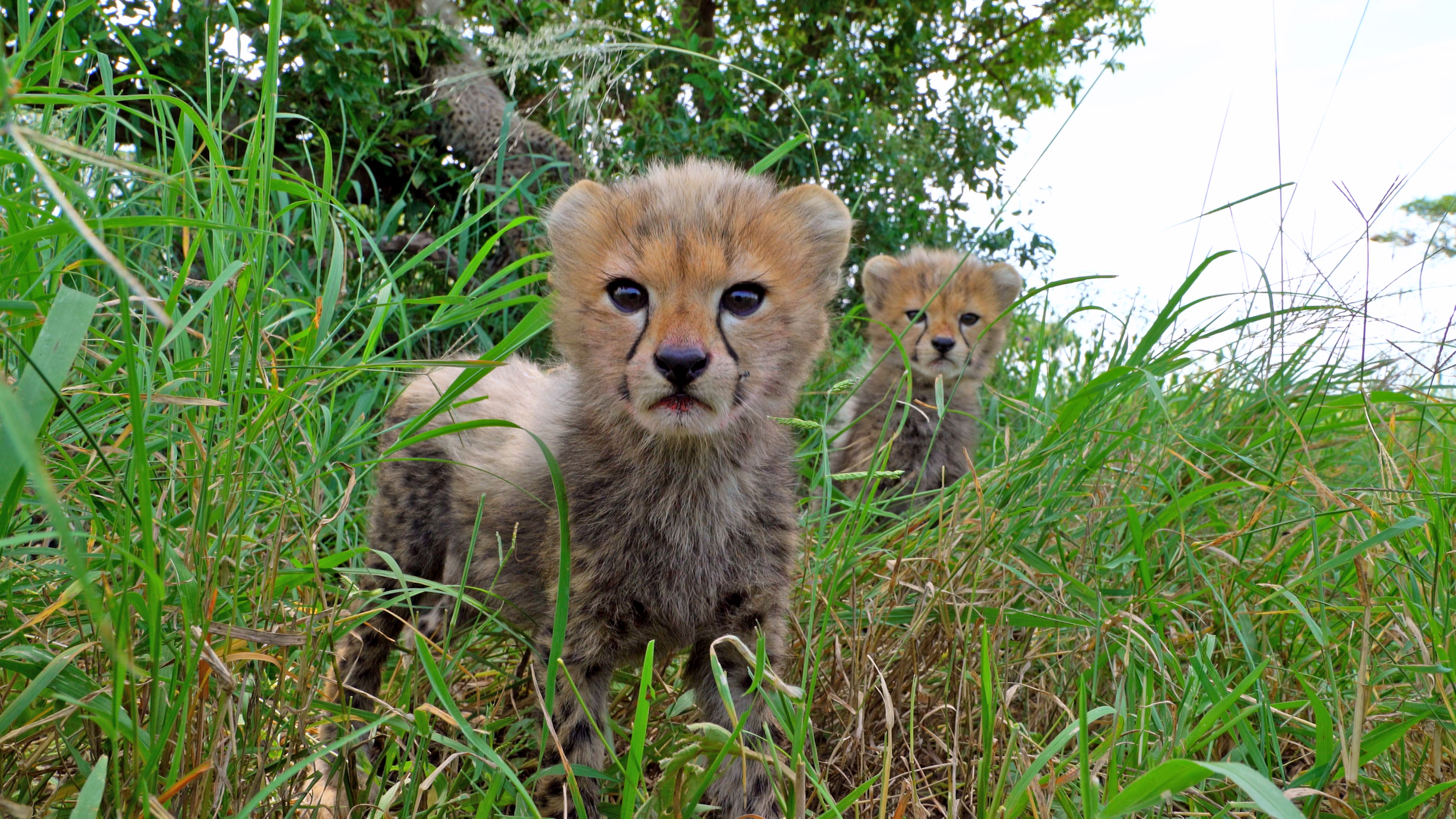 What time is Serengeti on and how many episodes are there?

The six-part documentary kicked off on Thursday, July 4, 2019 on BBC One.

Each episode lasts an hour and airs between 8.00pm and 9.00pm for the next six weeks.

Serengeti, which was filmed in the course of a year, is narrated by award-winning British actor John Boyega.

Simon Fuller created the documentary, which is produced by XIX Entertainment and John Downer Productions for BBC and BBC Studios Distribution. 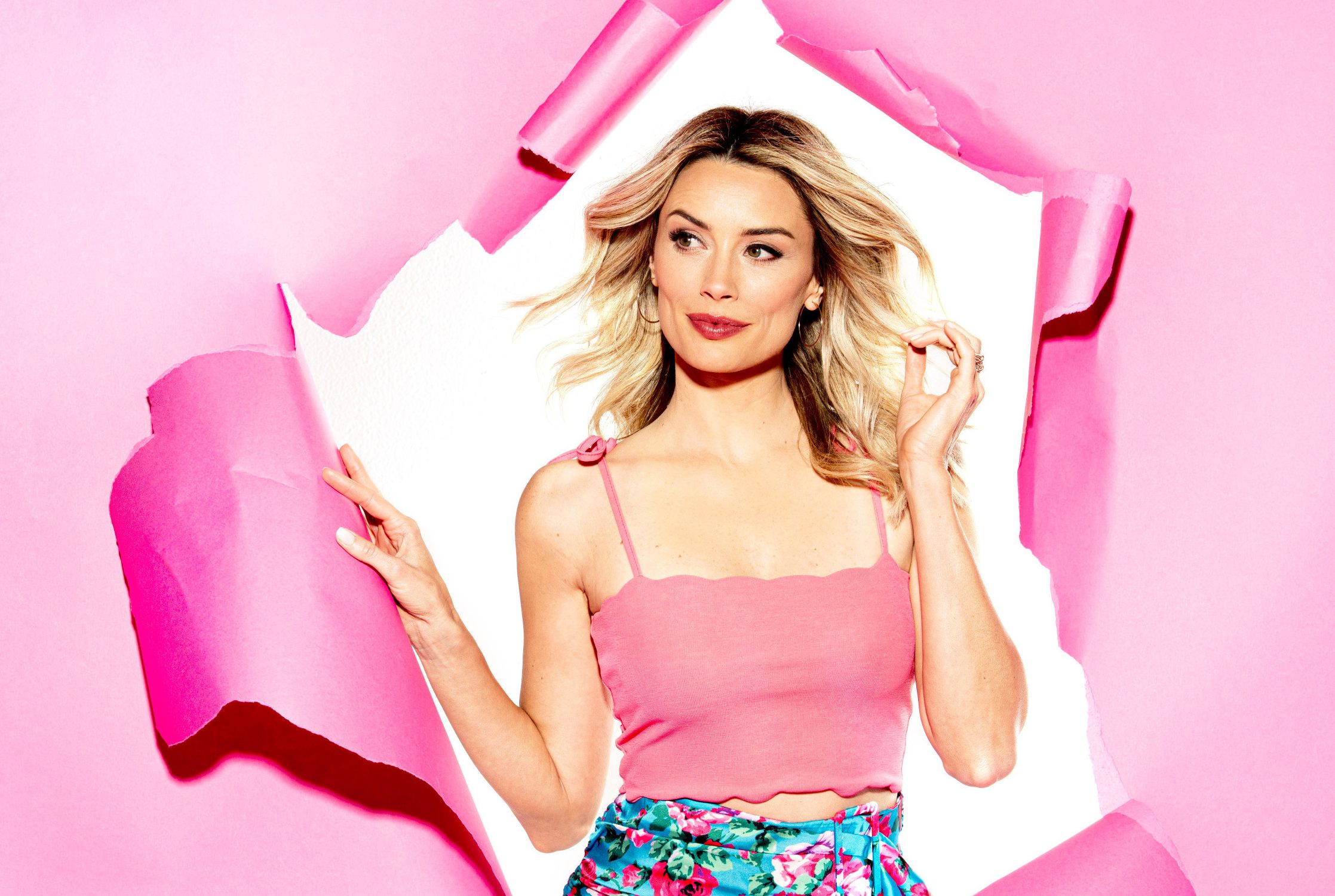 isle be watching! How to watch Love Island USA in the UK – all about the American spin-off 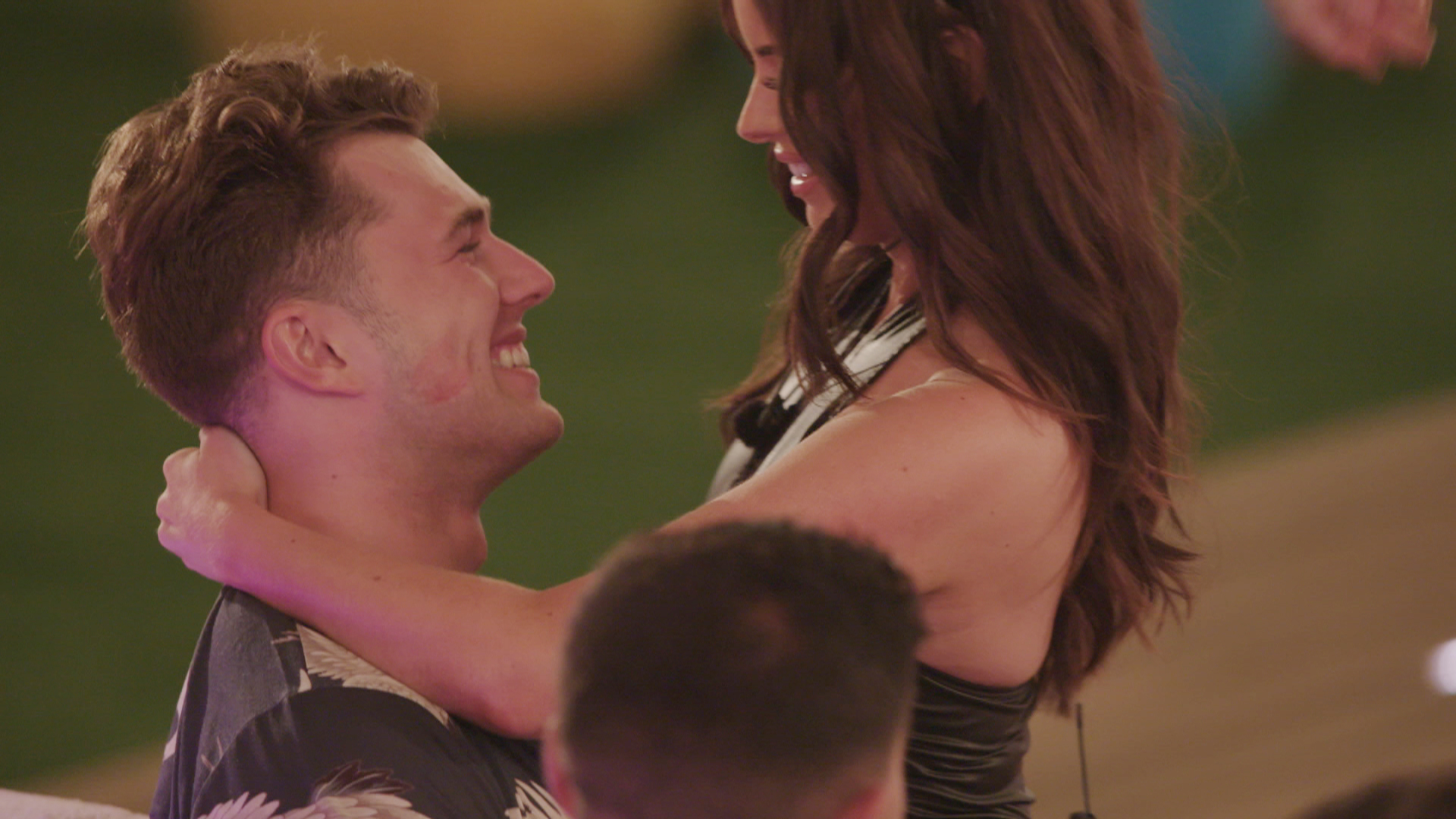 racing hearts What time is Love Island on tonight? Plus a recap of episode 33

What to expect from BBC’s Serengeti?

BBC One has described the new show as a “pioneering series”, which “follows the interconnected stories of a cast of iconic savannah animals over one year.”

A camera crew followed the lives of animals in the wild for a year, capturing their day-to-day life on film.

Viewers can expect a comprehensive and immersive experience when they watch the bold new documentary.

What’s more, innovative filming techniques were used to capture the species, making the series all the more pleasurable to watch.