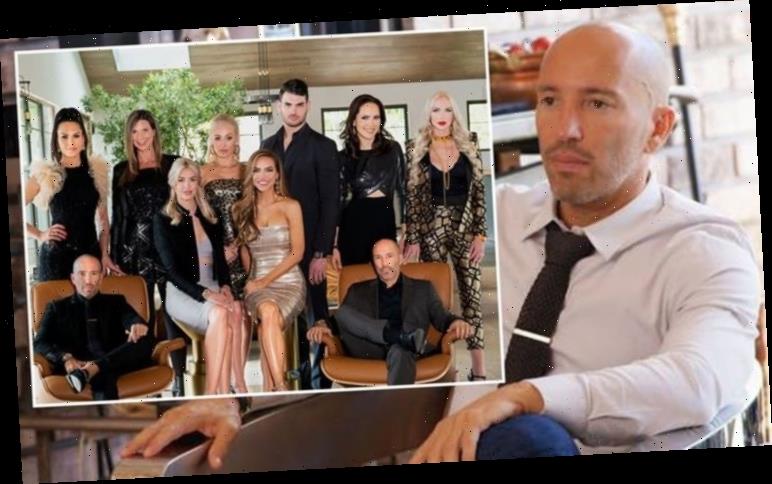 Netflix show Selling Sunset has become a huge hit on the streaming service since viewers were introduced to the goings-on of The Oppenheim Group back in 2019. With the latest season having dropped last month, millions of fans have tuned in to the hit LA-based property show and it’s become one of the most-viewed series’ on the streaming platform in 2020. But with no official word yet on whether there will be any further seasons of the programme, Jason Oppenheim has opened up on his feelings regarding season four.

How is Boris Johnson handling the coronavirus crisis? Vote in our poll

Many fans have binged all three seasons of the programme in one go, with the property show having garnered much attention during the lockdown.

But season three proved to be the most dramatic yet, with intense clashes, a lavish wedding and a heartbreaking divorce.

With the stars of the show having now been propelled to fame, it seems it will only be a matter of time before fans can get their fix once more.

Speaking in a recent exclusive interview with Express.co.uk, The Oppenheim Group owner Jason Oppenheim gave his latest thoughts on a potential season four. 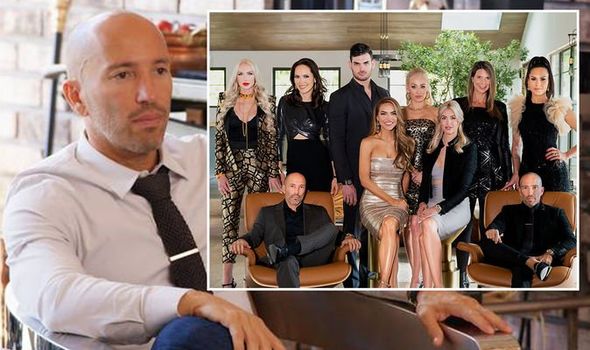 Responding to probes regarding whether there will be a season four to come, he insisted: “We’re all gonna get it.”

He added: “I have no doubt that we will be providing many more seasons.”

Despite Netflix not yet having confirmed the show’s fate, many of the cast members have been optimistic about the future of the series.

It’s surely not long before the streaming service gives an official update and it’s looking hopeful there will be a season four in the near future.

The star went on to detail how much “attention” the show had received, detailing how the leap from season one to two was the “biggest”.

Jason explained: “There was more attention! So season one… I mean, season two was a big jump from season one.

“But, I think people just feel people started talking about it a lot more than now it’s kind of taken on a life of its own,” he noted.

Jason has hinted he might not be the only famous face to appear on the programme.

Asked if viewers will get more celebrity cameos, Jason revealed: “Very well known you know famous celebrities have been reached out wanting to be on the show.

“We’re already working with them anyway but they’re just excited to be on the show, which is great because I think it makes the show fun as well!”

He did give a hint of some famous faces he’s worked with before, including one very famous A-Lister.

“So it’s difficult for me to… I mean, I’m working with Orlando Bloom on the sale of his house – that’s public.

“Yeah, he’s great, too. He’s a thoughtful, smart guy and we get along… it’s nice because we work directly together.”

Selling Sunset seasons 1-3 can be streamed on Netflix now.