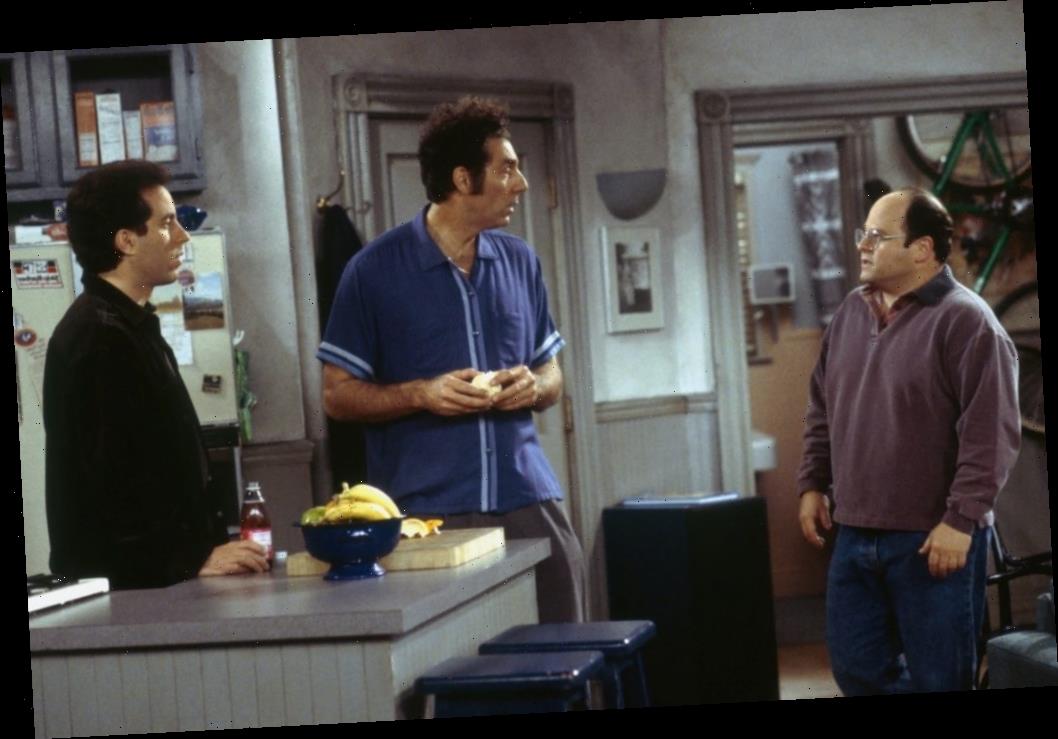 Part of Seinfeld’s charm comes from the varied cast of characters. There’s someone most can relate to, be it Jerry, George, Elaine, or Kramer. Though, not everyone is meant to be likable, giving the show an added dose of relatability. There’s one character Jason Alexander cannot root for.

If you look at what co-creators Larry David and Jerry Seinfeld set out to do, there’s no surprise that Seinfeld is still relevant. As a show “about nothing” that soared through nine seasons, many storylines and characters mirrored what many of us know in real life.

The core group — Jerry, George, Elaine, and Kramer — may resemble someone you know, while one-episode characters touched on traits we dislike deep within ourselves — or others.

David created the show to loosely frame shenanigans in his own life, featuring the types of characters he personally knew. Writers also added their life experiences to the episodes, making Seinfeld a funnier version of our own lives.

That said, Alexander says that, despite the overwhelming popularity, there’s one character he wasn’t fond of.

Denial is the first stage of grief. Few people can dig in their heels and refuse to accept reality quite like George Costanza.

It’s debatable which Seinfeld character is the most cringe-worthy during any given episode. Whether it’s Elaine’s embarrassing dance moves, Jerry’s particular tastes, George’s insecurities, or Kramer’s oddities, everyone has one character they deem unredeemable.

“I always thought on the evolutionary scale, George was kind of low. But, apparently, everyone knows one, and I’m delighted,” Alexander told Deseret. com. “You know, it’s wonderful that he’s been so embraced, as opposed to people going, ‘I’d rather not have him in my house.’”

The actor went on to say that, regardless of the likability-factor, his first instincts for the show were spot-on.

“With this show, from the moment I saw the script I thought it would be the most brilliant thing I’d ever be part of, and that it would not run for even a day. Because the audience for this show is me, and I don’t watch TV.”

He continued: “But I don’t think anyone is more surprised by the success of Seinfeld than we are, because we thought,`Oh, we’ll amuse ourselves, and that’ll be it. We’ll have a videotape at the end of it that we could play at parties.’”

Alexander found inspiration in a far off galaxy

Alexander said he’s nothing like his fictional Seinfeld counterpart and owes much of his career to someone in a far-off galaxy.

“I know it sounds like a joke. I became an actor because I wanted to be William Shatner commanding the Enterprise,” Alexander said. “And before I had any training or lessons or anything, I would basically do William Shatner.”

“I just thought if you broke sentences down that you could play any role,” he said. “It worked for many years. I did Shakespeare as William Shatner. I once played Nathan Detroit in Guys and Dolls as William Shatner. Who knew? I thought that was great acting.”

Whoever Alexander was inspired by, George Costanza is clearly in a league of his own — for better or worse.