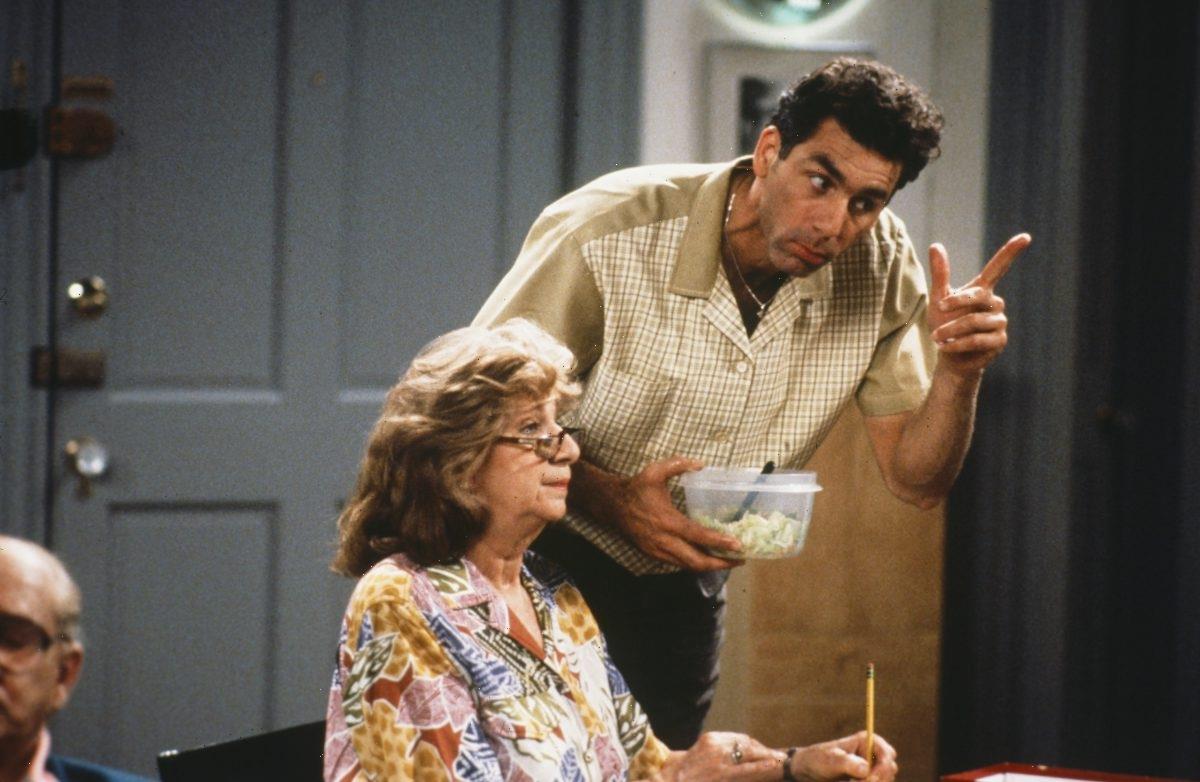 Seinfeld was a straightforward sitcom about four friends. Jerry Seinfeld and his pals, Elaine Benes and George Costanza, had a lot in common. All three were single, working professionals who were easily annoyed by day-to-day life. The fourth member of their crew, Cosmo Kramer, was markedly different. The mysterious Kramer didn’t have a job and never seemed to worry about money, or much of anything really. Three fan theories exist that attempt to explain Kramer’s mysterious finances, all of which hold water.

Cosmo Kramer did a fair bit of dating during Seinfeld, but he never appeared to have any long-term, serious relationships. According to Mental Floss, one fan theory suggests that Kramer may have had a serious relationship before the start of the series. According to the theory, Kramer’s relative financial stability could be explained by a marriage that ended in divorce or death.

A season 7 episode lends some credence to the notion that Kramer was married at some point. In a rather dark scene, Kramer explained to Jerry that marriage and family are just “man-made prisons.” He described what he considers the monotony of marriage in pretty vivid detail. While it’s possible he could be pulling memories from his childhood; it seems equally likely that Kramer knows so much about the darker side of marriage because he’s been there already and just doesn’t like to talk about it.

A divorce settlement or death could easily explain how the eccentric Kramer lived in NYC, mostly unemployed. The theory could also explain how he survived as a bagel cook before Jerry’s arrival. Perhaps, most importantly, the idea could explain why Kramer is afraid of romantic commitment but clings to his friendship with Jerry.

Cosmo Kramer is a better gambler than the series depicts

If you think about it, Kramer rarely shared details of his present-day life with the audience. One recurring theme, however, was his penchant for gambling. Seinfeld depicted Kramer as a problem gambler who would have periods of heavy wagering and periods where he didn’t gamble at all. More often than not, Kramer was shown losing money. He also regularly found himself in hot water because he couldn’t cover a bet. What if that wasn’t the case most of the time, though?

While there isn’t a ton of evidence to support this theory, a few clues make it plausible. In the episode “The Chinese Restaurant,”  Kramer mentions that he is the only male Kramer left in his family. The statement indicates that his father died, although he doesn’t say when or under what circumstances. If his father is dead, it’s possible he left Cosmo Kramer a trust fund to help him through life.