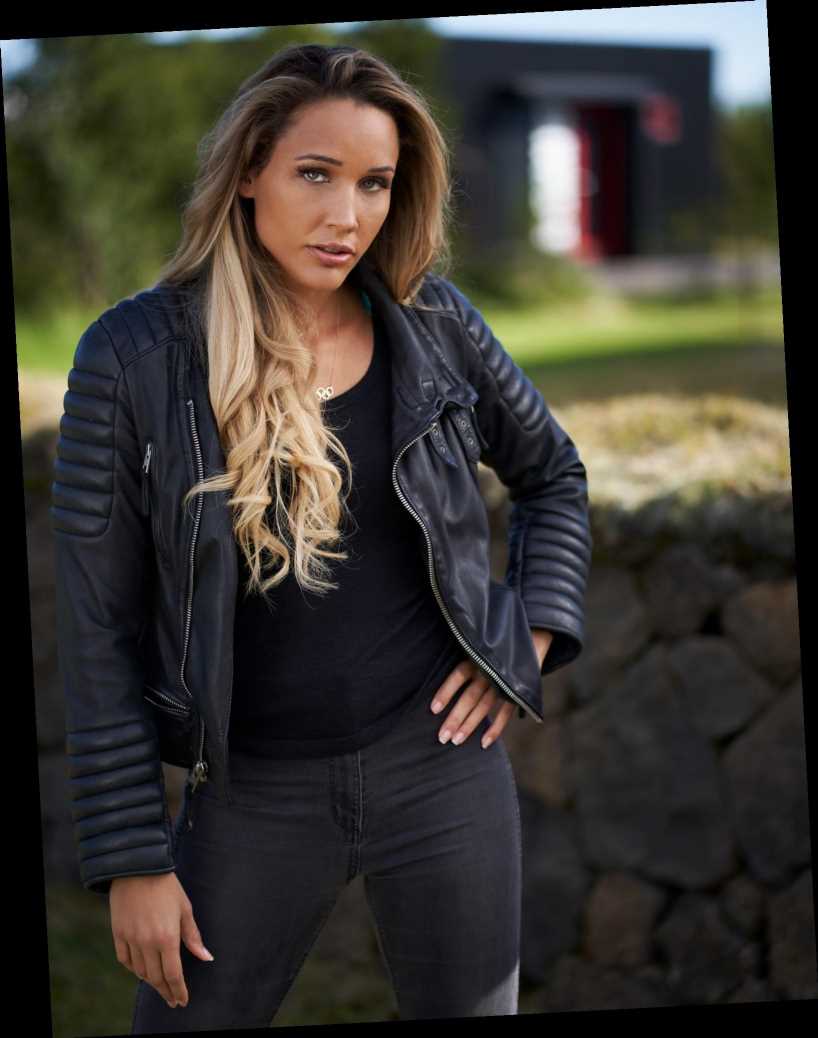 If the 29 other players on MTV's The Challenge: Double Agents weren't intimidated by Olympian Lolo Jones joining the competition, they changed their tune rather quickly.

In this exclusive clip — the first five minutes of Wednesday's season premiere! — the athlete, 38, takes an impressive early lead in the very first challenge of the season, which sees her go up against the other women in sprinting up a hill to find and memorize a code.

The men watching from the bottom of the hill are aghast at just how fast she is. "I've gone to two Summer Olympic Games: I was a track and field runner, running the hurdles," Jones, who also competed in the Winter Olympics as a bobsledder, reminds us. "I was the fastest American hurdler in history!"

It's worth noting that veteran competitor Tori Deal is right at her heels and grabs the code from Jones, reminding the rookie just what game she's playing.

In the first few minutes of the clip, we see the 30 challengers who will battle for a $1 million prize purse lined up, waiting for host — or "handler," as he's referring to himself this season — TJ Lavin arrive via helicopter.

After strutting off the chopper looking slick in sunglasses and a gray wool coat ("I think this guy means danger," says rookie Nam Vo), he welcomes the gang to Iceland, "the land of fire and ice," and describes the season's spy theme. "The world is full of deception," he says. "A thin line blurs between truth, lies, power and corruption. You have all been recruited because I know each of you has a unique skill: a social, political or competitive edge to rise above the deception to become an elite agent."