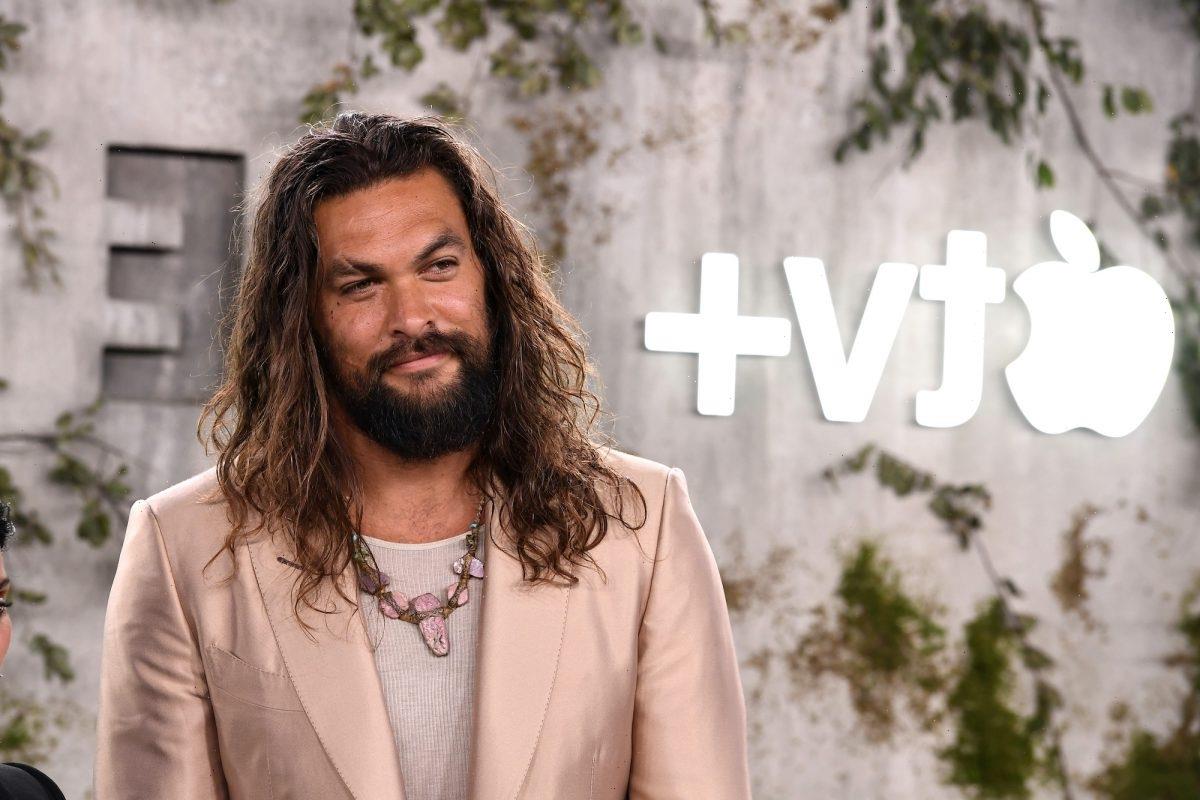 Apple TV+ has been working hard to draw subscribers with original content like Schmigadoon and The Morning Show. In 2019, it released See, a gritty, post-apocalyptic series in which nearly everyone in the world is blind. This enables the series to explore the ways blind people interact with the world. But how much of the large cast includes people who are actually visually impaired?

The unusual premise of ‘See’

See is definitely different. It’s been compared to Bird Box and The Walking Dead, and according to Indie Wire, is “Apple’s weirdest new series.” The show is set 200 years in the future, after a virus has wiped out almost everyone on the planet. Only 2 million people have survived, and they’ve been left blind by the virus.

For example, different factions are waging war to take control of the world. During the battles, warriors are able to approach and attack their enemies using tongue-clicking noises and tapping sounds. People move quickly through forests using ropes to guide them between the trees.

The series stars Jason Momoa as Baba Voss, the chief of one tribe. Hera Hilmar plays his wife, Maghra Kane. Sylvia Hoeks plays Queen Kane (who turns out to be Hera’s sister), the ruler of a civilization that still has the rare commodity of electricity. Queen Kane has…interesting religious practices.

Are any of the actors blind?

The plot of See creates a unique setting to explore the reality of living without sight. The characters don’t have to adapt to a sighted world; blindness is the norm. But did the producers include people in the making of the series who actually know what it’s like to be blind?

According to Fanbyte, the producers were deliberate about hiring visually impaired actors, who were able to give the writers their input on the script. They also hired a blind consultant, Joe Strechay. He works with the sighted actors to teach them how to move around without relying on sight. The series has also been intentional about including disabled people on the crew throughout all parts of production.

Bree Klauser is one of the visually impaired actors on See, and she feels that the show is a step forward for blind actors.

“This is a big start to have low vision actors play these types of characters that are breaking the mold, breaking the paradigm,” she said. “And that’s what I would like to see: stories about blind characters where they’re not playing tropes. [Then] in the future, having visually impaired actors or any kind of disabled actors be in a story and the disability is just an afterthought.”

What’s coming in the second season?

It’s been nearly two years since the first season premiered, but fans’ long wait is almost over. According to Android Authority, production was delayed by the pandemic, but the second season is arriving this month.

In the new season, it’s expected that the storyline will explore Baba Voss’ dark backstory. Dave Bautista is joining the cast to play Edo Voss, Baba’s older brother. Edo appears to have abducted Baba’s daughter Haniwa. His fight to rescue his child will be one part of a battle for world dominion.

You can find See only on Apple TV Plus. The second season begins on August 27.