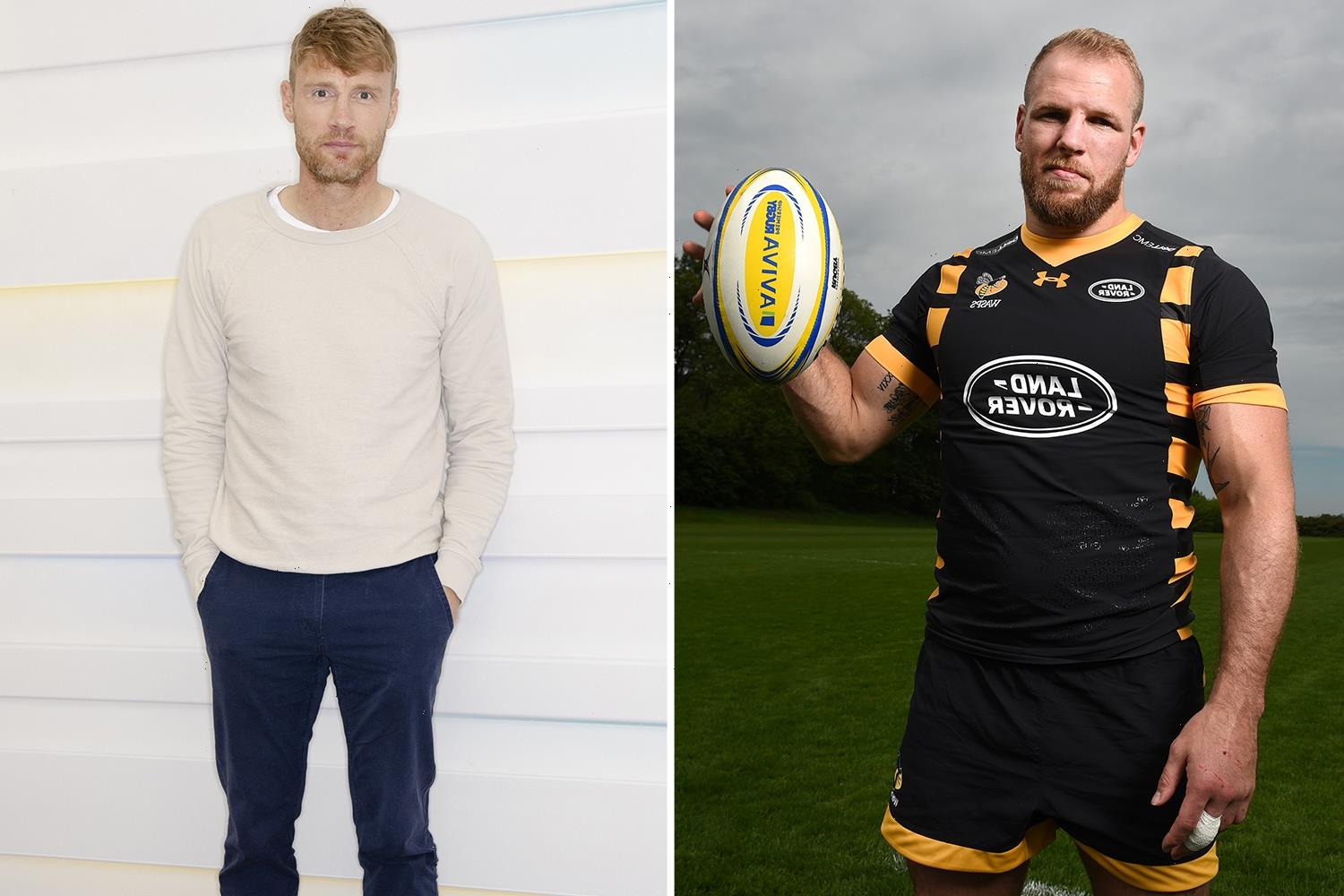 THE BANTER on A League of Their Own makes it look like the stars are all great pals.

But former rugby ace James Haskell has revealed a misplaced joke sparked a secret feud between him and Top Gear’s Freddie Flintoff. 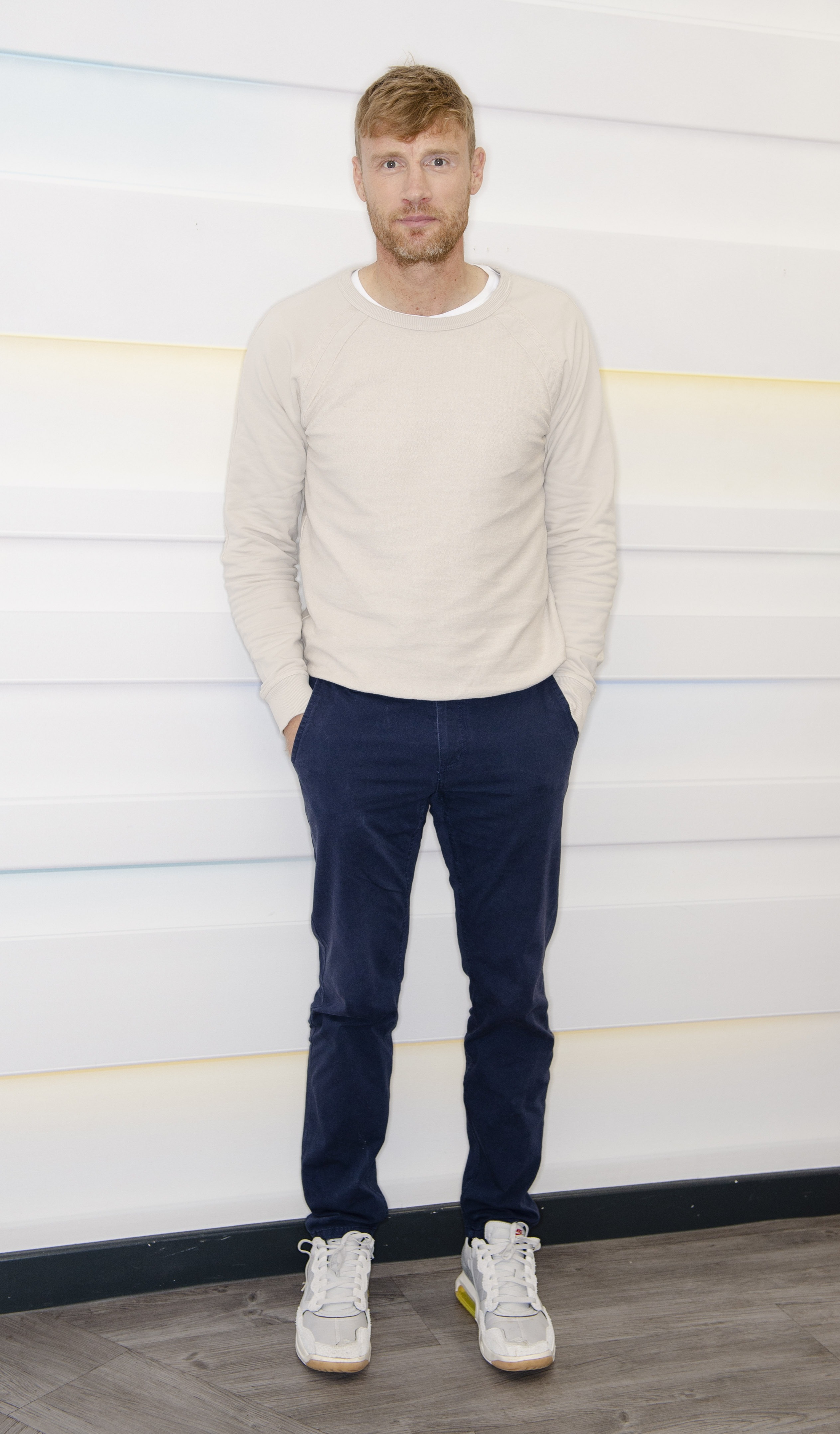 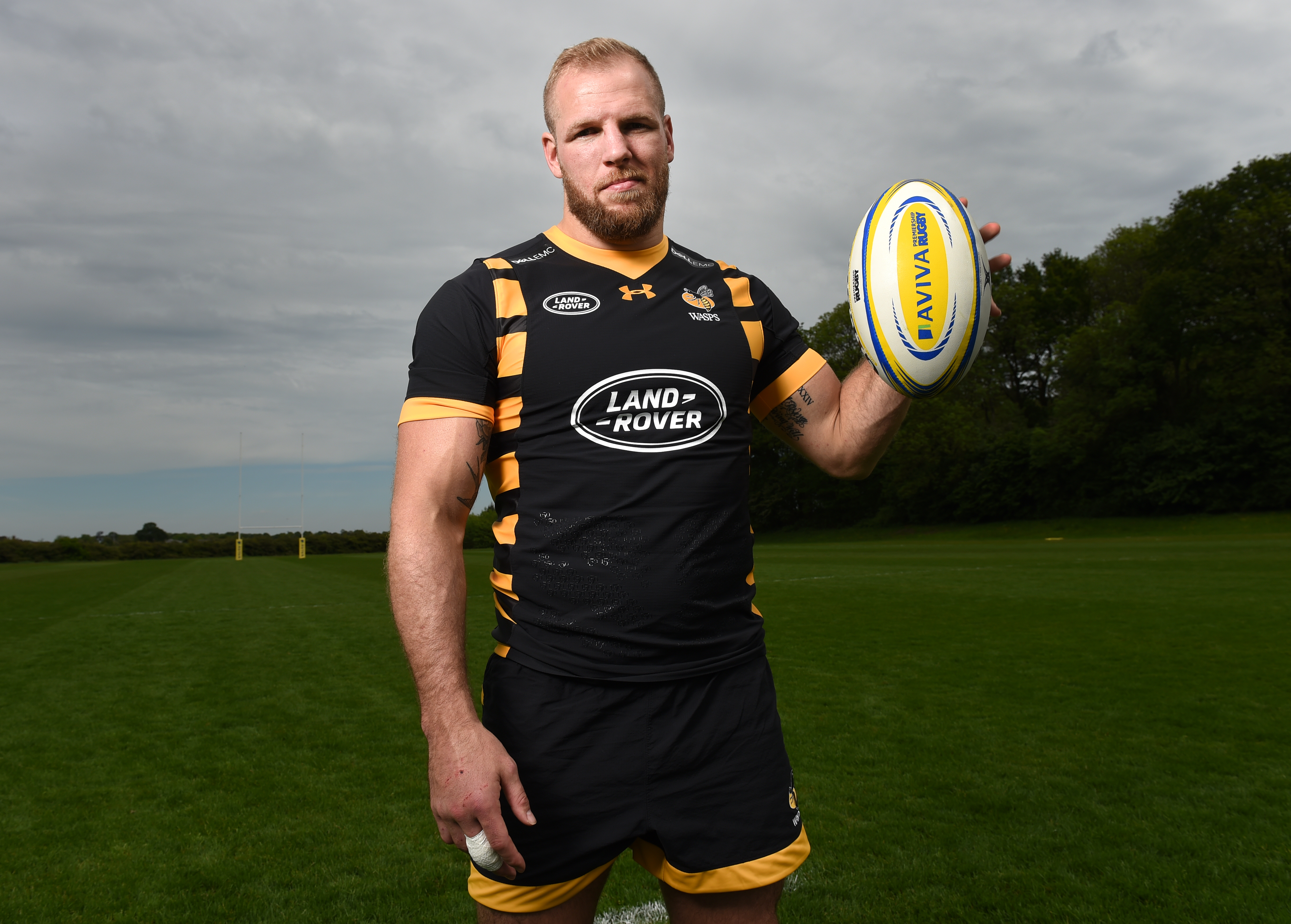 And things got so out of hand, he claims Freddie snubbed a sick boy because of it.

In his new book, Ruck Me, James says he was asked on to Sky’s comedy sports panel show to showcase his juggling skills.

He wrote: “The judge was Freddie Flintoff, who said, ‘To be honest, I expected more,’ and as quick as a flash I came back with, ‘After watching you box, I think it would be fair to say we expected more as well,’ and everyone cheered.”

James was later asked back on to the show to “settle the beef” with a pillow fight.

He says Freddie suggested they “make it look like a scrap” – but claims the former cricketer took it too far.

James wrote: “When the show aired it went mental.

“I had messaged Freddie after the show to say thank you again and for him to keep smashing it.

“I also asked him, if I sent him a cricket bat to sign for this ill little boy would he do it, as Freddie was his hero. He just ignored me and that was it.

“I thought f*ck it, just move on. Then when the next series started, Freddie was shown highlights of our head-to-head and said, ‘Yeah, that Haskell was a bit of a dick,’.

He made it all out to be serious.

“I still hear about it today, with trolls saying, ‘You’re a c*nt,’ and ‘You got beaten up by Flintoff,’ when the reality is, I’m not, I didn’t and I wouldn’t.” 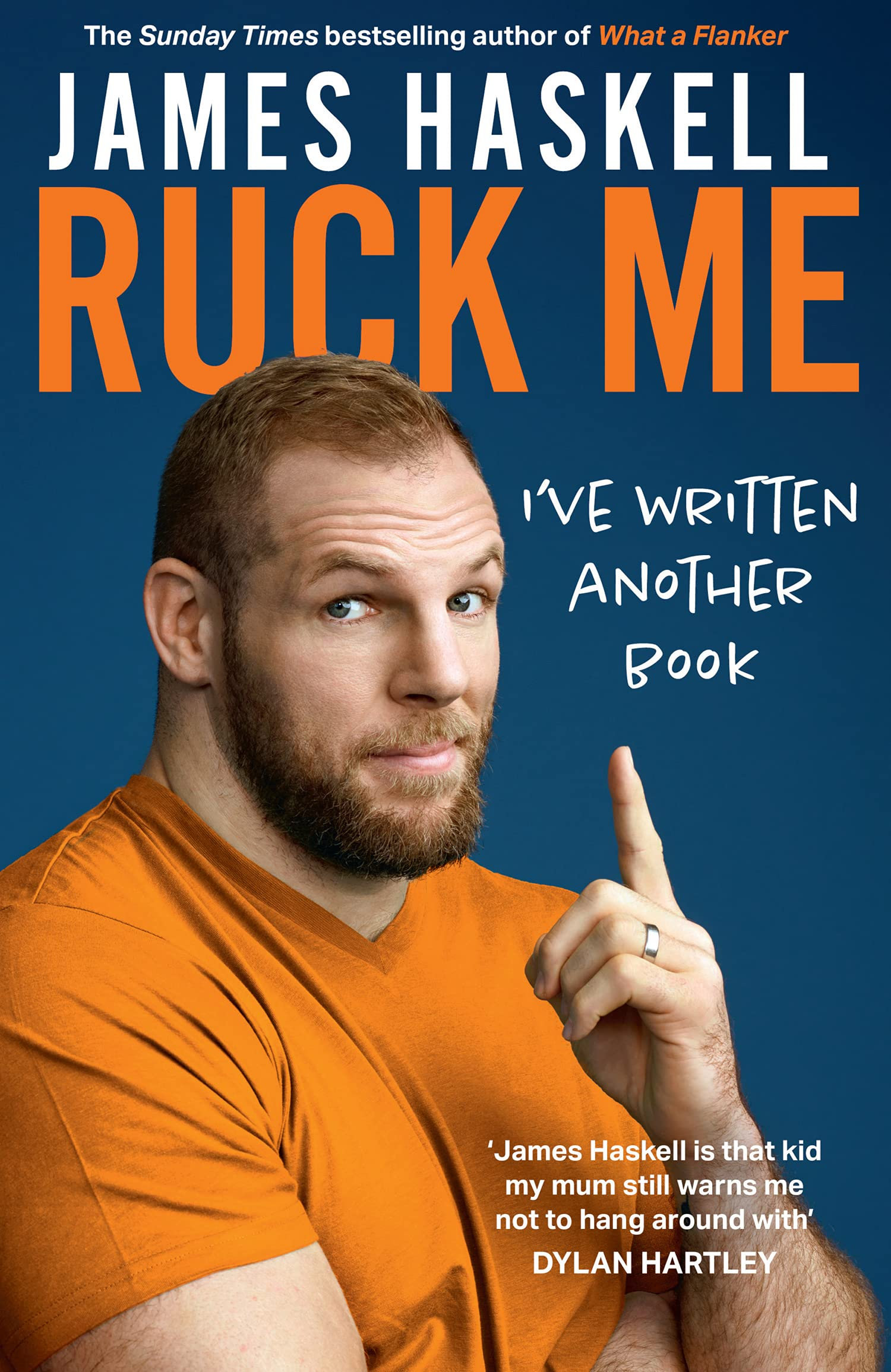