Studio City, the little-engine-that-could creation of The Bold and Beautiful actor Sean Kanan, is back for a second season on Amazon Prime.

“I am unbelievably proud of Studio City and what we accomplished during season one,” said Kanan. “It was a project that, with the hard work of an ensemble of talented creatives, came to fruition and won the Daytime Emmy for Outstanding Limited Series. We are excited to bring you season two.”

The first 11 episodes of the digital drama dropped in 2019 and continued into 2020. It tells the story of Sam Stevens (Kanan), a long-time soap opera actor starring in the number two most-watched daytime drama, Hearts on Fire, as he struggles to keep his top spot on the show while attempting to break into feature films and navigate his complicated personal life.

Kanan worked on the digital series while maintaining his day job — playing Deacon Sharpe on B&B since 1990.

Season two consists of six episodes and was shot at Kevin Hart’s studio in Van Nuys and a private residence in Malibu. 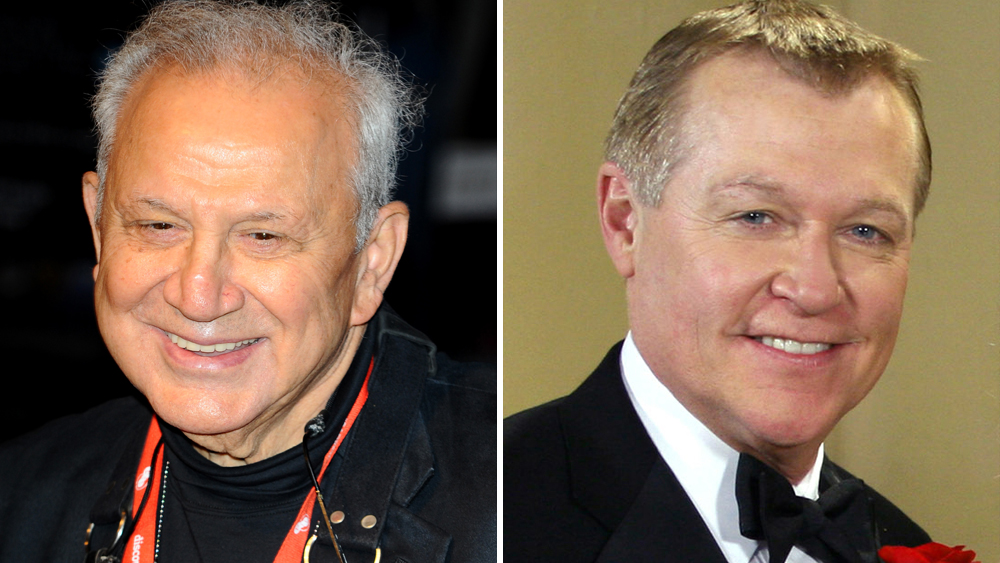