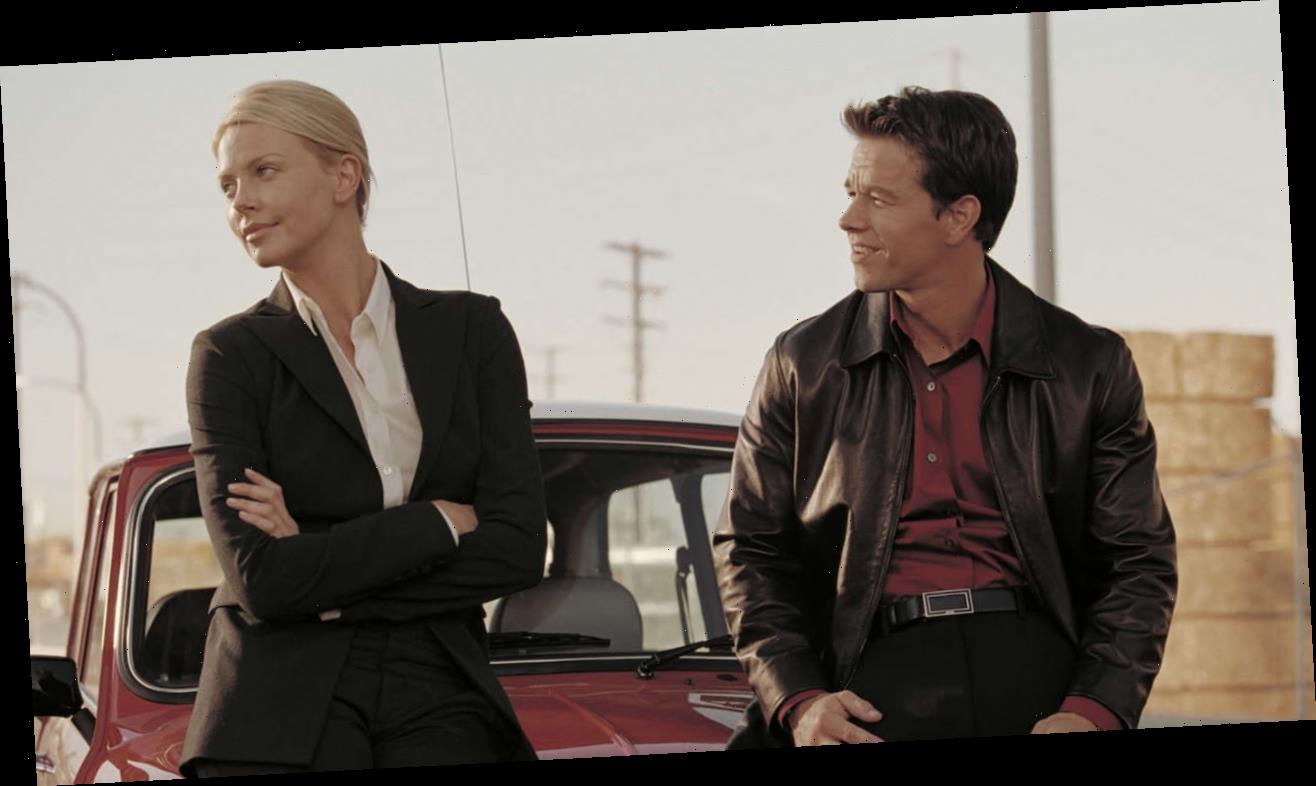 Stunt work can be exhausting and dangerous. And when actors step into the role of a stunt person, things can get a little sticky, literally. During a panel at [email protected], actor Charlize Theron recounted a moment when her The Italian Job co-star, Mark Walhberg, threw up on set.

Discussing her work in films, Theron explained that the stunt work in The Italian Job led to some dizzying moments, as she explained to moderator Terri Schwartz of IGN. “I vividly remember Mark Walhberg, halfway through one of our training sessions, pulling over and throwing up because he was so nauseous from doing 360s,” she said during the panel.

Outside of the car sick moment, Theron was a monster–no pun intended–when it came to honing her craft with the stunt driving in that movie. “The Italian Job was a great experience in the sense that I realized there was still so much misconception around women in the [action] genre–even though that film, the action is really based on cars,” she said. “We had to physically do a lot of that stuff. The only good thing that came out of that experience was that there was a real pressure to pull off those stunts with the actors. And that was the first time I experienced anything like that. But there was a very unfair process that went with that. I was the only woman, with a bunch of guys, and I remember, vividly, getting the schedule in our pre-production, and they had scheduled me for six weeks more car training than any of the guys. It was just so insulting. But it was also the thing that put a real fire under my ass. I was like, ‘Alright, you guys want to play this game? Let’s go!’ And I made it a point to out-drive all of those guys.

“I was very proud of the stunt work we did in that. I did a stunt in that movie where I do a reverse 360–or maybe 180–in a warehouse, with props everywhere and people, and I did that completely on my own. And it was a huge moment of like feeling, ‘We can do this all stuff.’ And women are so unfairly thought of and treated when it comes to the genre.”

Theron recently appeared in the Netflix movie The Old Guard, and in GameSpot’s review of the film, Meg Downey said, “The Old Guard may not be reinventing any wheels, and it’s certainly not going to go down in history as a watershed moment in cinema, but it will be a welcome watch for anyone who’s looking to kill some time this weekend while stuck at home. It’s streamlined, simple, and, depending on your age demographic, maybe even a little nostalgic; making it a worthy watch for 2020’s barren summer blockbuster season.”

And while fans were excited to learn that the next Mad Max movie will revolve around Theron’s character Furiosa, she will not be reprising the role, and she will be recast as it will be a prequel. Theron said that decision was a “tough one to swallow.”