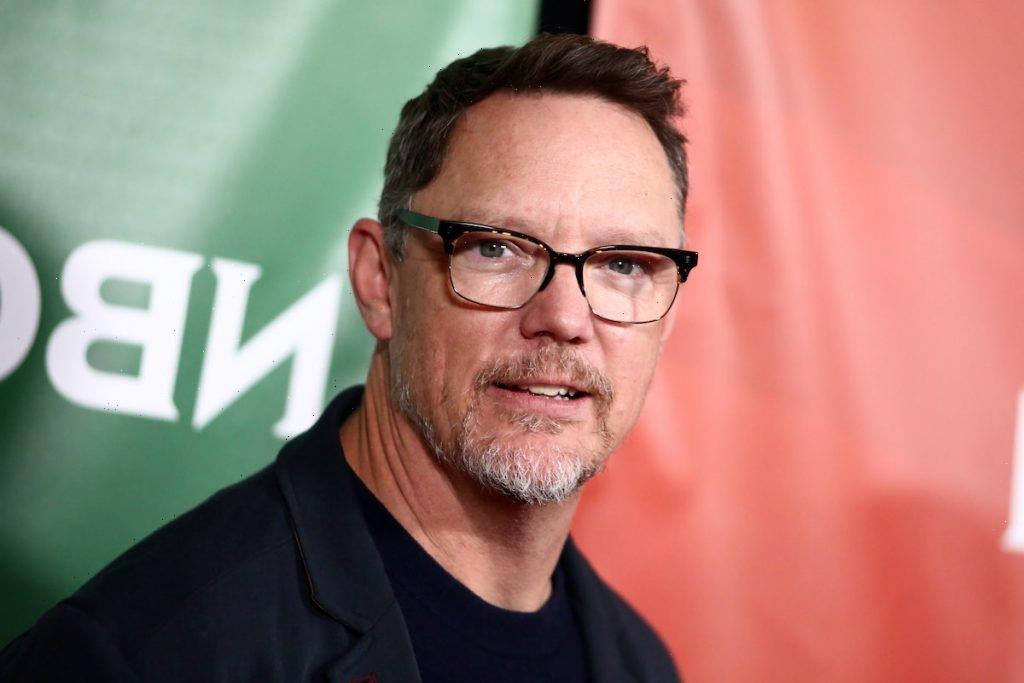 Fans of Wes Craven’s Scream want nothing more than to see the original cast reprise their roles in Scream 5. While many of the horror movie’s stars, including leading lady Neve Campbell will return, others are curious about Matthew Lillard. Will Stu appear in Scream 5?

Kevin Williamson worked with director Craven to bring audiences the incredibly meta slasher movie Scream in 1996. Williamson also worked on Scream 2 and Scream 4. More than 20 years later, Williamson is returning to the Scream franchise as the executive producer for the fifth installment.

“I’m excited to reteam with David and work with Jamie [Vanderbilt], Guy [Busick], and Radio Silence on the next Scream,” Williamson told Deadline. “Their take on the movie is both original, inventive, and honors Wes’ legacy in a wonderful way.”

Radio Silence brought horror fans Ready or Not, which Williamson called his “favorite horror movie” of 2019. He’s excited to work with “amazing talent” on a new film for the Scream universe. Fans can expect Scream 5 on Jan. 14, 2022.

The ‘Scream 5’ cast includes many of the original actors

Most of Scream‘s original cast, including Campbell, Courteney Cox, and David Arquette, will reprise their roles as Sidney, Gale, and Dewey. Plus, Roger Jackson, who voiced Ghostface in the movies, will return for Scream 5. As for other Scream actors, Marley Shelton from Scream 4 will also star in the next installment.

Will Matthew Lillard reprise his role as Stu in ‘Scream 5’?

Lillard played Stu, Billy Loomis‘ (Skeet Ulrich) sidekick in the original film. The actor has teased the idea of his return in Scream 5. He’s not surprised a fifth movie is slated for release. In fact, he really wants to be part of it.

“There’s nobody that wouldn’t want to come back and reprise a role they got to do when they were a boy and be able to do something different as a man would be exciting,” Lillard told TooFab. “You just don’t get that opportunity often.”

Many Scream fans think Lillard will return in Scream 5 thanks to his TooFab interview and a tweet that read: “I mean… it was just a TV? Right? You’d think he’d SURVIVE?” In the original film, Sidney smashed a giant box TV over Stu’s head.

But to Lillard’s point, it’s just a TV. And if horror movies have proven anything, it’s that survival isn’t impossible.

When Williamson shared photos from the Scream 5 set, the internet went wild picking them apart. Some fans noticed the house in the background, pointing out how similar it looks to Stu’s house from Scream.

“I would put money on it that this is Stu’s house making a return to the story,” writes Following the Nerd. “It would be poetic, if nothing else, to finish the tale where it all began (yes, I said finish, and yes, I’m confident some, if not all, of the original cast will probably die this time out).”

Scream fans will have to wait a few more months until they find out if Lillard makes his triumphant return. Stay tuned to Showbiz Cheat Sheet for more updates on Scream 5.