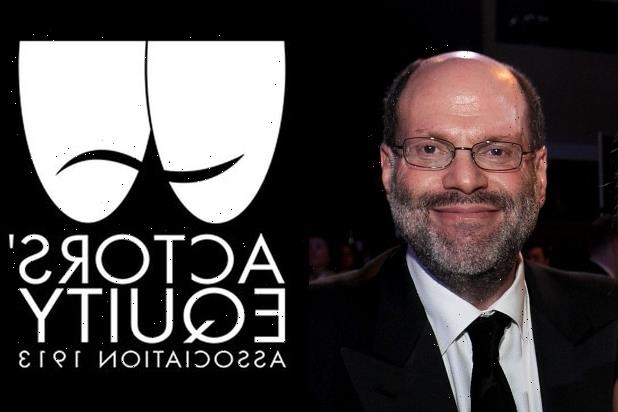 “We have heard from hundreds of members that these allegations are inexcusable,” union says in a statement 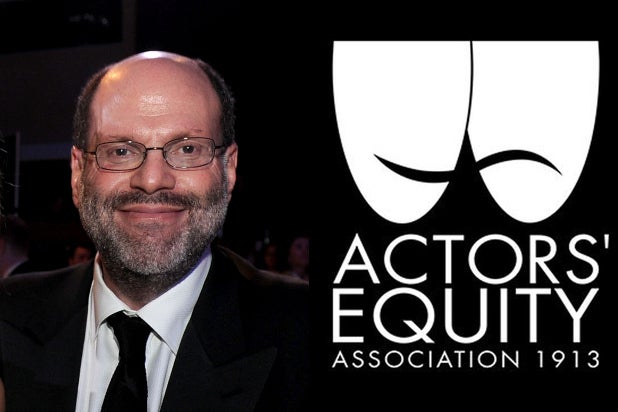 Actors’ Equity Association is calling on producer Scott Rudin, who stepped down Saturday from Broadway productions after accusations of workplace abusive behavior, to release his staff from nondisclosure agreements.

“Since news reports emerged about Scott Rudin, we have had many private conversations with our sibling unions and the Broadway League. We have heard from hundreds of members that these allegations are inexcusable, and everyone deserves a safe workplace whether they are a union member or not,” AE President Kate Shindle and Executive Director Mary McColl said in a statement.

“We salute the courage of those who came forward. We hope that Scott Rudin will also release his staff from any nondisclosure agreements they may have signed as a condition of employment.”

It continued: “This is an important step in creating truly safe and harassment-free theatrical workplaces on Broadway and beyond. It is not the end of our work to ensure a workplace safe for everyone in the industry as we work toward reopening.”

TheWrap has reached out to Rudin for his response to the request.

Rudin, an EGOT-winning producer, was accused in an April 7 article in THR by several named former assistants and employees of physical and mental abuse, including allegedly breaking a computer monitor on an assistant’s hand and throwing objects like potatoes and glass bowls at staffers.

Earlier Saturday he stepped down from his active Broadway productions and apologized for his past abusive behavior.

Actors’ Equity Association is the national labor union representing more than 51,000 professional actors and stage managers in live theatre. It has asked any Equity member who has experienced or witnessed bullying, harassment or intimidation in a production to use the union’s anonymous hotline by calling 833-550-0030 or by going to ActorsEquity.org/safety.