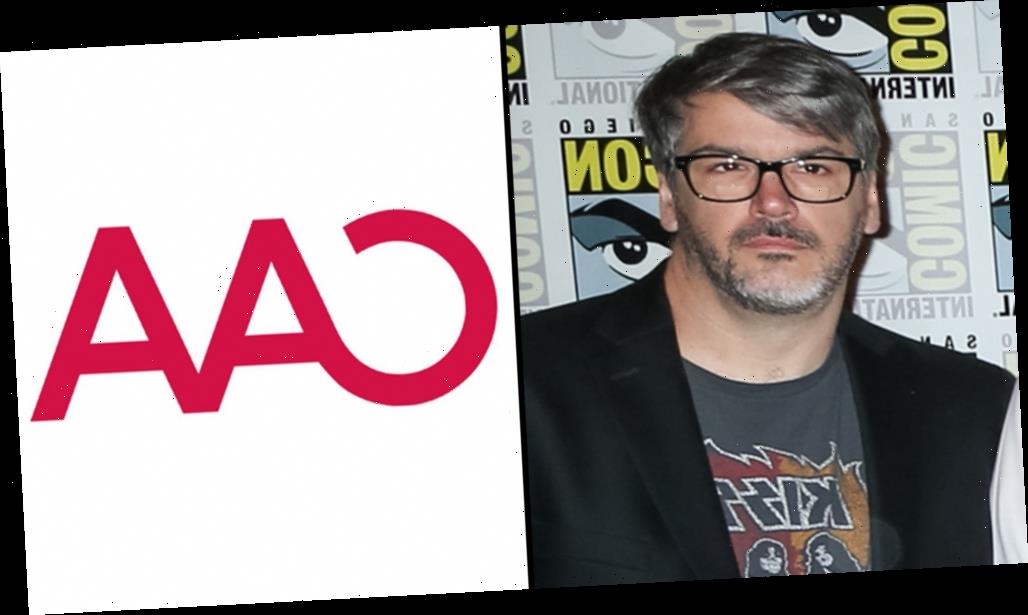 EXCLUSIVE: Veteran Cartoonist and director Tony Cervone has signed with CAA for representation.

He most recently directed and voiced a handful of characters in Warner Bros. Animation’s Scooby-Doo pic Scoob, which became #1 on PVOD when Warner Bros. released it in May. It was recently moved over to HBO Max in June, where it still resides. The film is the latest take on the classic cartoon and marks one of many Scooby-Doo project he’s been involved over the years.  He also directed, Scooby-Doo KISS – a Rock and Roll Mystery, in 2015, which combined pop icons Scooby-Doo and Rock and Roll Hall of Famers, KISS, with its world premiere happening in Hall H at the 2015 Comic-Con International in San Diego and was released in July 2015.

Cervone started his career in Chicago as an animator and story artist on Tiny Toon Adventures and Animaniacs which set the modern Warner Bros. Animation style of fast, physical action, paired with outrageous and sophisticated humor. Both series were exceptionally successful and went on to win multiple awards, which included several Emmys.

In 1996, Cervone was one half of the directing team on the live-action hybrid feature, Space Jam, and is known for his work on a number of Tom and Jerry and Flintstone films. Cervone is also one of the creators and supervising producers of the Looney Tunes animated series Duck Dodgers, as well as Scooby-Doo! Mystery Incorporated.

In 2011, he along with Spike Brandt, co-created and produced The Looney Tunes Show, which placed the beloved characters into a sitcom format and married their famous wit with modern situational humor.

He is repped by Tarik Heitmann for management.