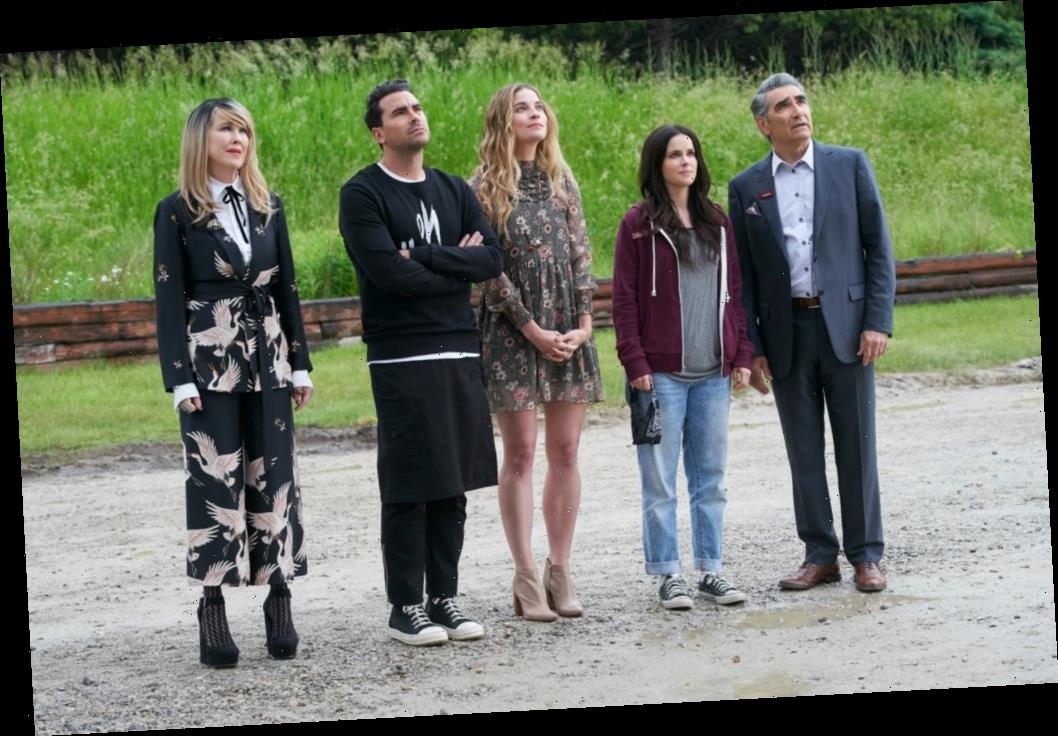 Schitt’s Creek has become a Canadian success story and while Pop TV, and to some extent, Netflix, will get the domestic plaudits – the network that gave the comedy its first chance was CBC.

The public broadcaster said that it was “proud” to have commissioned the Dan Levy and Eugene Levy-created comedy, which gave Canada its first ever series win and became the first comedy or drama to sweep all four acting categories.

The show was also the first series to sweep all categories during the main telecast while Dan Levy tied the record for most wins by an individual in a single season with four wins, joining Moira Demos in 2016 and Amy Sherman-Palladino in 2018.

“Schitt’s Creek became an anchor for a new era of scripted comedy at CBC, and is truly one of the greatest comedies ever created. It is beloved around the globe and CBC is delighted to be a partner in bringing the best of Canada to the world,” said Catto, who is General Manager, Entertainment, Factual and Sports, CBC. “We are so honoured to have worked with this infinitely talented team and proud to have commissioned this groundbreaking comedy that celebrates family and inclusive values with brilliance and unparalleled humour.”

The show was originally commissioned straight-to-series by CBC in May 2013 with Pop TV coming onboard as the show’s U.S. broadcast partner and co-commissioner in 2014.