SCARLETT Moffatt has insisted that vampires “walk among us” and that Richard Madeley could be one of them.

The 30-year-old is convinced the TV presenter, 65, could be a contender because “he’s not aged” since he first appeared on our screens. 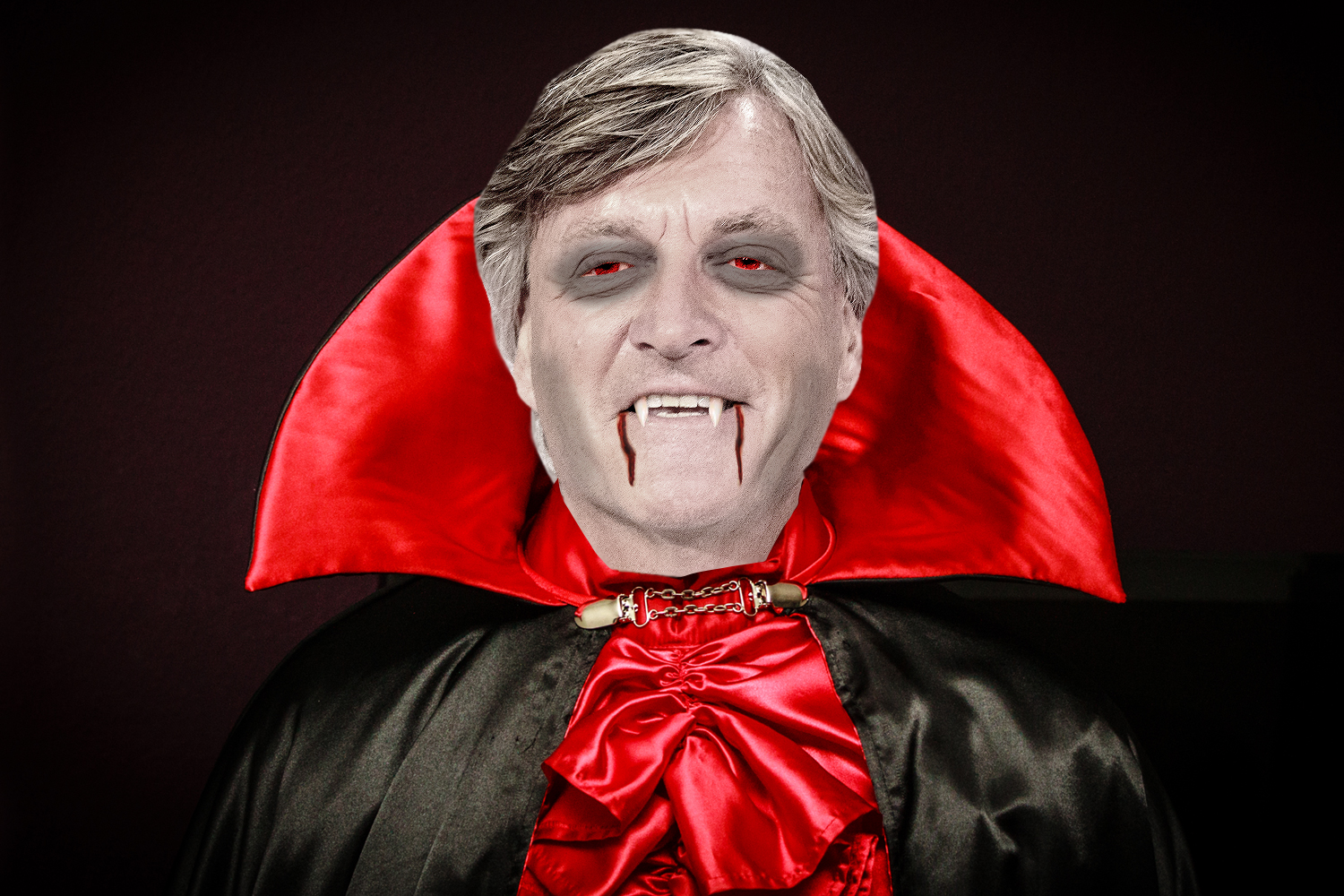 Speaking on Scarlett Wants To Believe about her latest bizarre theory, she said: "This is not me saying he is a vampire but I always think Richard Madeley is somehow drinking from the fountain of youth. Because that man has not aged in, like, 40 years.

“There’s vampires walking among us. I don’t know if they suck people’s blood but I think they’ve somehow found the fountain of youth.” 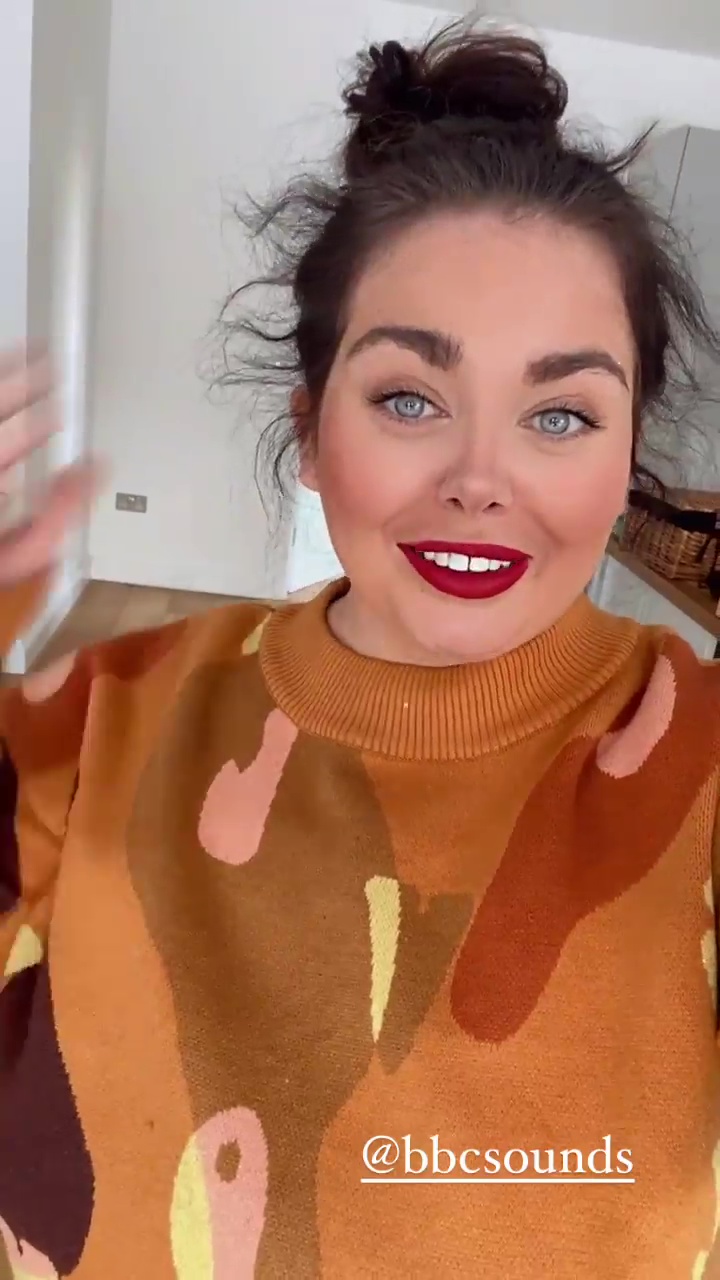 He said: “You’ve just ­suggested Richard Madeley is a vampire and he walks among us on our TV. Whose blood has he been sucking?”

Richard was just 32 when he started presenting This Morning from it’s inception alongside Judy.

He is currently hosting Good Morning Britain for the month with Susanna Reid. 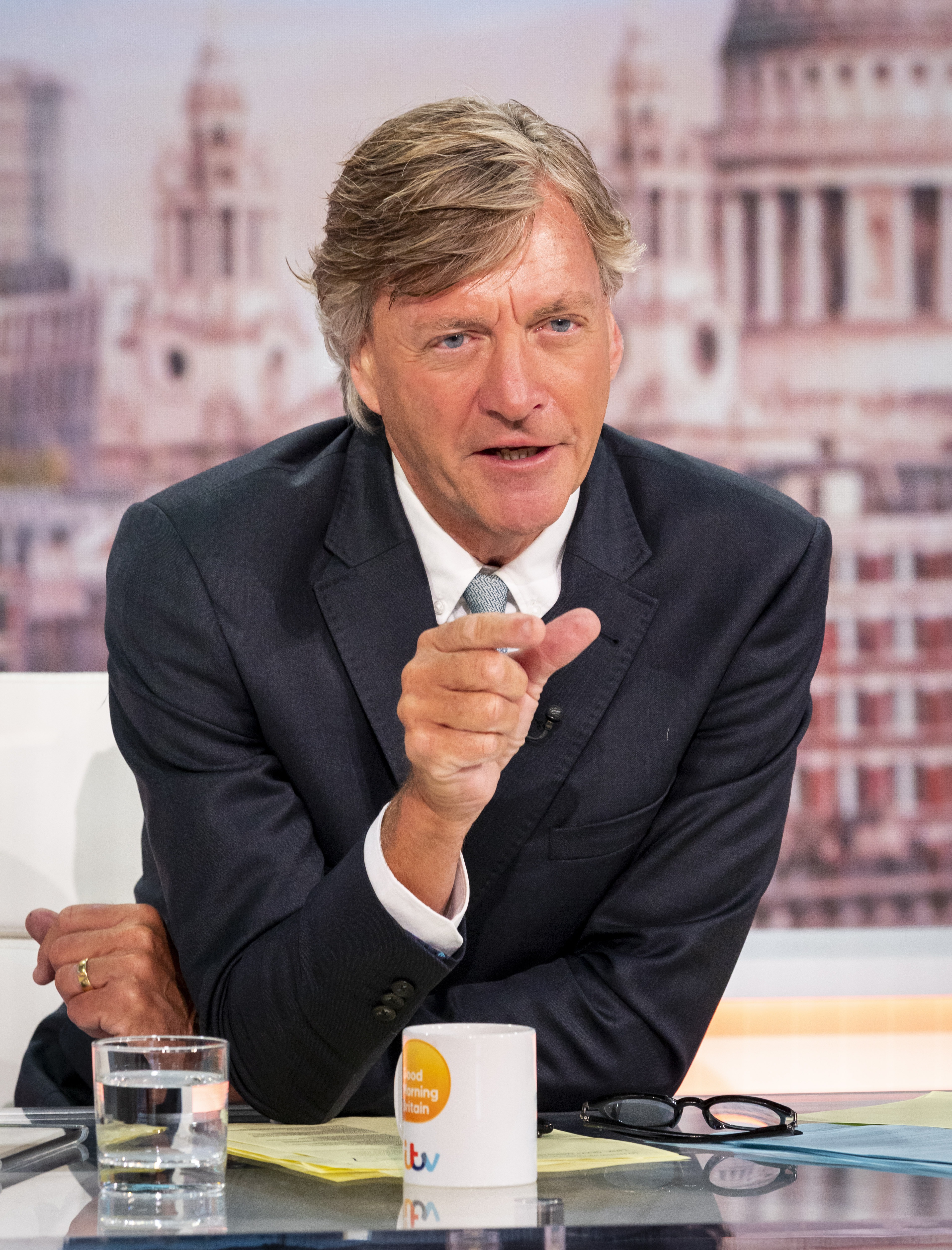 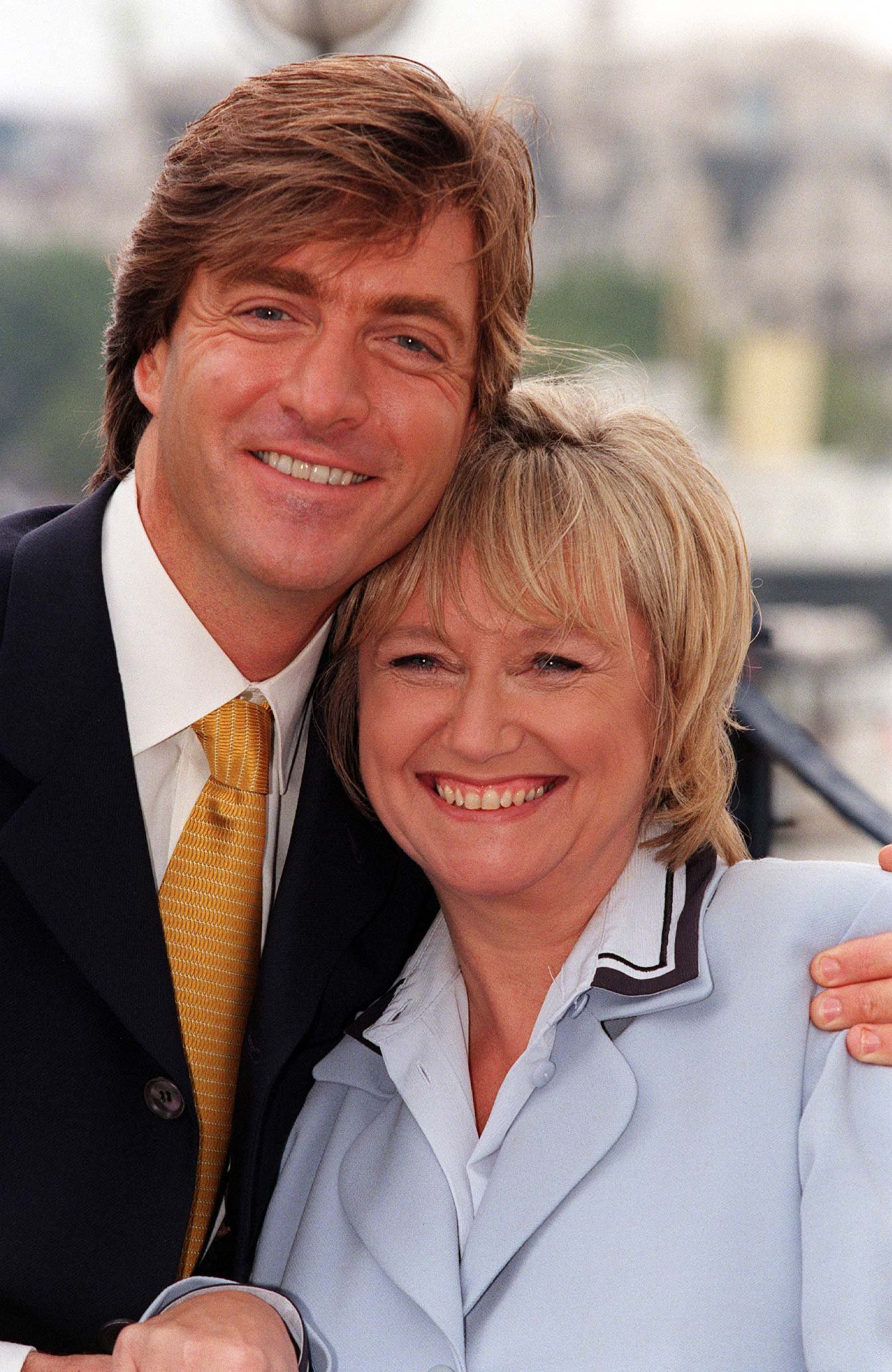 It’s not the first time the former Googlebox star has surprised with her unusual ideas about things.

She previously claimed that Stonehenge was built by aliens and that there was “clear evidence”.

Chatting on her podcast, she said how there is "talk" that aliens visited earth in "ancient times" to explain to humans the workings of the earth.

Scarlett explained she believes the rocks may have been placed to represent "mother Earth's vagina" as a fun game between the extra-terrestrials.