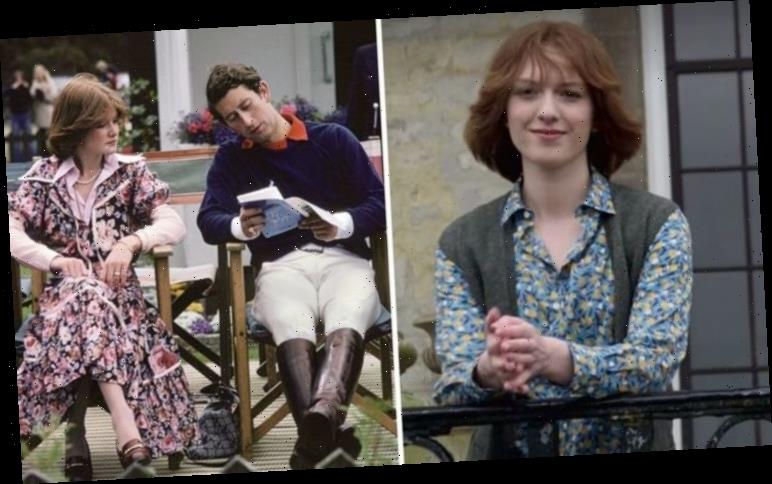 The Crown season four focuses a great deal of its drama on the early romance and marriage between Prince Charles (played by Josh O’Connor) and Diana, Princess of Wales (Emma Corrin). One element of this which surprised viewers is how the royal had previously also dated Diana’s sister Lady Sarah Spencer (Isobel Eadie). Here’s everything you need to know about the real relationship and how it came to an end.

Why did Sarah Spencer and Prince Charles break up?

In season four of The Crown, viewers are shown how Diana and Charles first met through her older sister.

In the opening episode, it is revealed Charles and Sarah were an item at one time as he visits the Spencer home.

However, here he meets a young Diana, which would go on to be a pivotal moment in his life.

In real life, Charles and Sarah did date in 1977 with rumours she was even considered as a potential match for the prince. 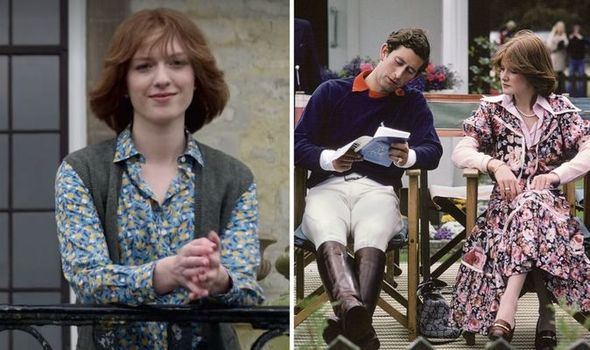 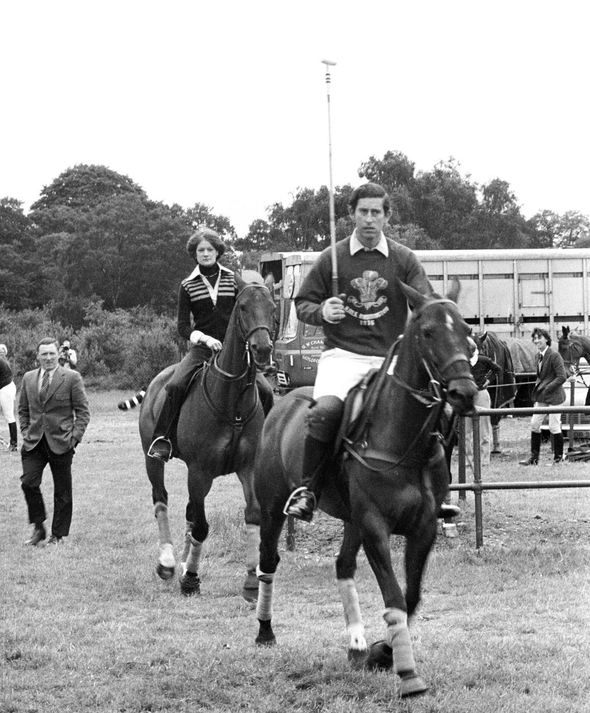 They met at the annual Royal Ascot party at Windsor when she was 22-years-old.

The couple went on to meet on numerous occasions, including a shoot at Althorp.

This is when Charles met Diana for the first time but this was when the future princess was only 16-years-old.

According to RadioTimes.com, the pair split up in 1978 after Sarah made a mistake with the press. 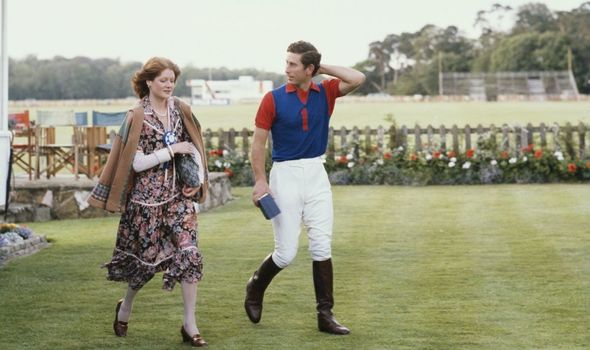 This is not covered in the series but Sarah was thought to have accompanied Charles on a ski trip to Klosters.

The press joined them on the trip and Sarah made friends with two of them – Nigel Nelson and James Whitaker.

She is thought to have later gone for a meal with them and confided about her life, covering things from underage drinking to being expelled.

Sarah also revealed how she had no intention of marrying him, saying it did not matter if he were “the dustman or the King of England.” 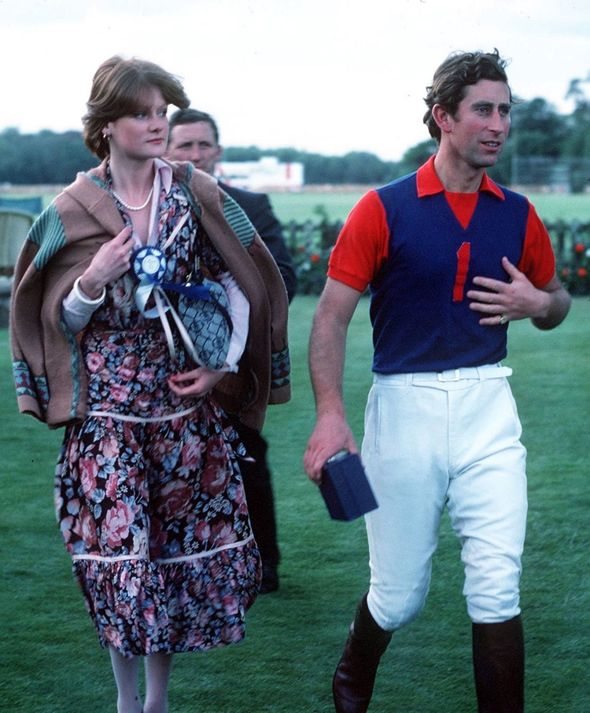 The article was subsequently published and when Sarah told Charles about this, he reportedly said to her: “You’ve just done something incredibly stupid.”

After this, it is thought their relationship did not last very much longer.

Following their romance, Sarah went on to marry Neil Edmund McCorquodale in 1980 and is now known as Lady Sarah McCorquodale.

The Crown also portrays how Charles’ decision to marry Diana led to some animosity between the sisters.

However, it is not exactly clear how accurate this is as Sarah has since spoken about being their matchmaker.

According to reports in The Guardian in 1981, she said: “I introduced them. I’m Cupid.”

When Diana died in a car crash in 1997, Sarah flew with Charles and her other sister Cynthia Jane Fellowes to accompany her body home.

She also became the president of a charity in her sister’s name called the Princess of Wales Memorial Fund.

The Crown season 4 is available to stream on Netflix now.