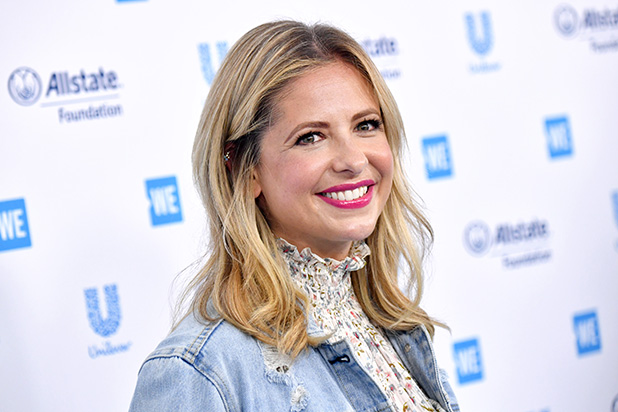 Project is an adaptation of the 2018 book by Abbi Waxman 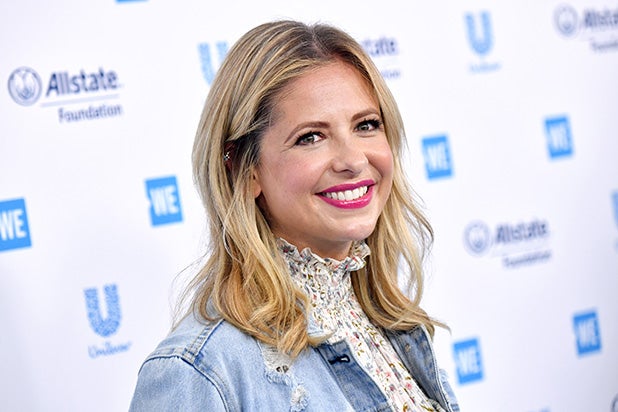 Fox has given a script commitment to a TV adaptation of “Other People’s Houses” with Sarah Michelle Gellar attached to star, TheWrap has learned.

The project, which hails from “Ringer” creators Eric Charmelo and Nicole Snyder, is an adaptation of the 2018 book of the same name by Abbi Waxman.

Through the lens of social media, the suburban dramedy tells the story of nine people living in Los Angeles’ quiet, well-off Larchmont Village neighborhood as they “navigate their way through emotional ups and downs, as they try to figure out their lives as partners, parents, friends, and neighbors.”

Gellar is attached to star in and executive produce the project alongside Neil Meron and Mark Nicholson. It is a co-production between Fox Entertainment and Universal Television.

Should “Other People’s Houses” move forward to series, it would mark the second time Gellar starred in a show from Charmelo and Snyder. She previously starred as twin sisters in the duo’s one-and-done drama series “Ringer” on The CW in 2011.