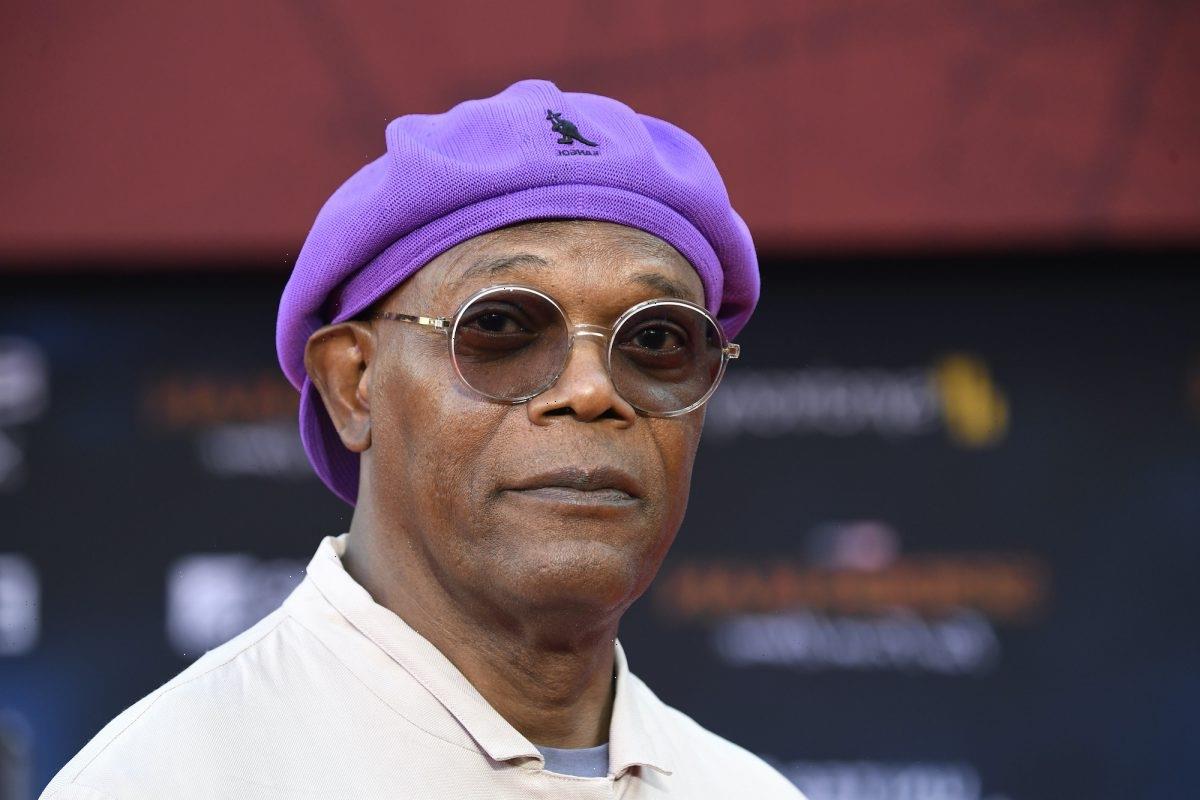 American actor and filmmaker Samuel L. Jackson has appeared in more than one hundred different films.

This makes him not only one of the most featured actors in Hollywood history, but also one of the highest-grossing actors of all time. His roles have been very diverse, including action roles in films like 1995’s Die Hard with a Vengeance; superhero roles in Marvel features like 2008’s Iron Man and the TV series Agents of S.H.I.E.L.D.; and even voice acting in animated movies, such as 2004’s The Incredibles and 2007’s Afro Samurai.

Sometimes, keen-eyed observers notice hidden connections between some of Jackson’s roles, and one such Easter Egg snuck into Revenge of the Sith.

Jackson appeared in 2005’s ‘Revenge of the Sith’

Star Wars: Episode III – Revenge of the Sith came out in 2005 as a follow-up to 2002’s Attack of the Clones and the final prequel before 1977’s A New Hope. In the space opera film, Jackson stars as Mace Windu, a senior member of the Jedi Council who receives Anakin Skywalker’s report about Palpatine actually being Darth Sidious.

However, this wasn’t the first time that Jackson was Windu. Windu was originally a more minor character in Attack of the Clones.

Due to Jackson’s fame and prestige, and George Lucas’ desire for Jackson to be in the Star Wars prequels, Jackson was able to make an unusual request that broke historical Star Wars precedent: He wanted a purple lightsaber in both Attack of the Clones and Revenge of the Sith. This was a big deal because in all other Star Wars films and TV shows, a lightsaber only came in red, blue or green colors.

“In the big arena scene on Geonosis in Attack of the Clones, Jackson wanted to be able to quickly find himself in the scene with all these other Jedi, so he asked George Lucas for a purple lightsaber,” reports FanSided. “Though Lucas was hesitant at first, he finally agreed, and Windu’s purple lightsaber became one of his most defining characteristics.”

Before ‘Revenge of the Sith,’ Jackson was praised for his performance in ‘Pulp Fiction’

Jackson received his first and only Academy Award nomination for his work in Pulp Fiction. In the 1994 dark comedy crime movie, which was helmed by director Quentin Tarantino, Jackson plays Jules Winnfield. Winnfield is the partner in crime to John Travolta’s Vincent Vega.

In the film, his character repeatedly uses the catchphrase, “bad motherf**ker,” and often in a comedic context. In one scene, for instance, Winnfield asks the character Pumpkin to get into his bag and find his wallet. “Which one is it?” asks Pumpkin. “It’s the one that says Bad Motherf**ker,” replies Winnfield.

According to Jackson, his use of the expletive actually was to help him avoid stuttering and feeling self conscious while being recorded. “It’s just something that helped me cope,” he told Newsweek. “We all have different coping mechanisms; that was mine when I was younger. […] I still struggle not to stutter in certain situations. It’s not something that just went away. When I try to talk too fast or I’m nervous or there’s some tension, it creeps back into my speech pattern. And ‘motherf**ker’ is that thing, like, Stop. Take a breath. Stop motherf**ker, stop! It just grounds me. (Laughs.) I don’t know why.”

Jackson’s request for a purple lightsaber wasn’t the only unusual thing about his Star Wars weapon. When the prop team was creating Jackson’s lightsaber, the actor found a sneaky way to tie his galactic character with his past role in Pulp Fiction.

Vogue reports that not only did Jackson request his own custom color, but he also had the phrase “bad motherf**ker” engraved on its handle. Jackson reportedly said that including the phrase from Pulp Fiction would help him to “find himself” on the Star Wars set.