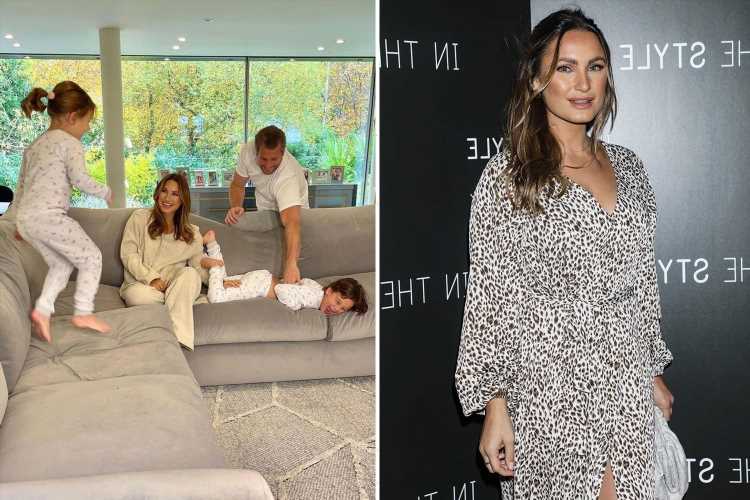 SAM Faiers has continued to fuel rumours she's expecting her third child by covering up in baggy clothes.

The 30-year-old took to Instagram to show off her new sofa, looking as gorgeous as ever in a cream lounge set, as boyfriend Paul Knightley messed around with their kids Paul, five, and three-year-old Rosie. 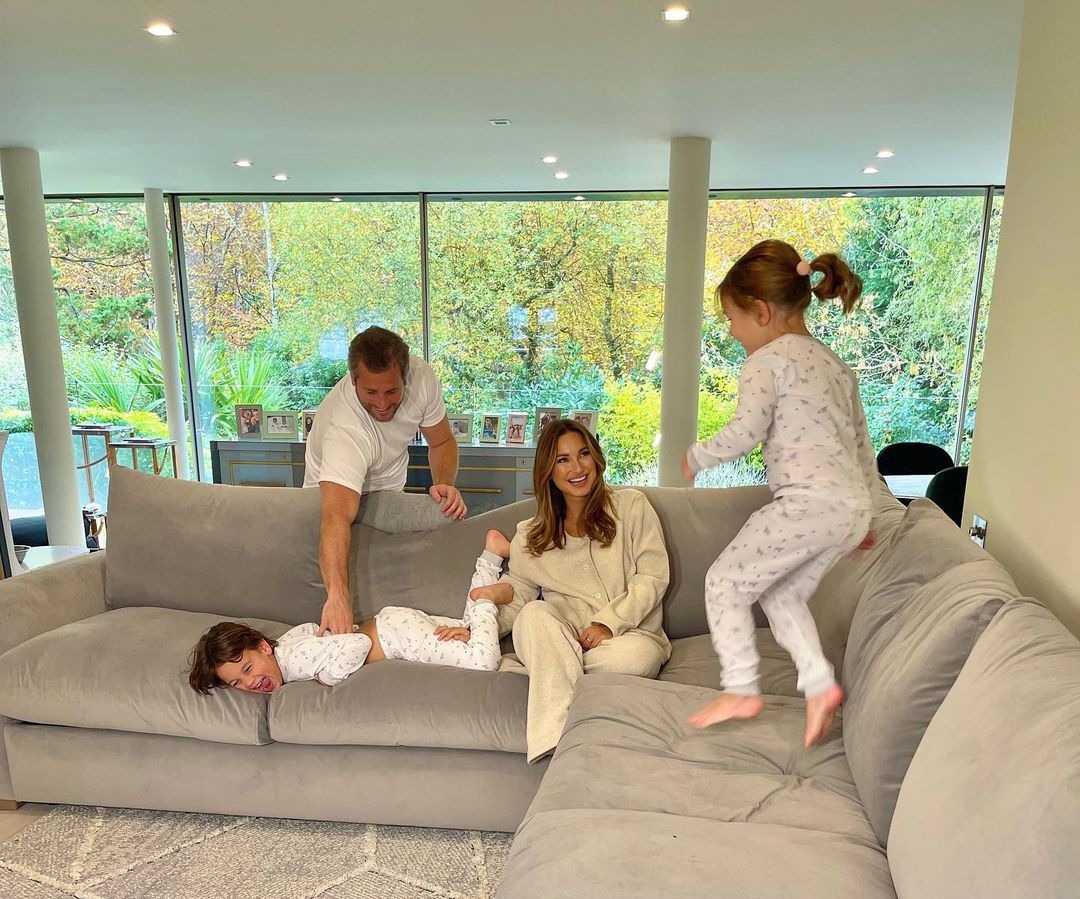 But her followers were quick to point out that former TOWIE star Sam was still favouring oversized garments, and one asked: "Your not hiding something under that top are you Samantha? Fabulous picture of your beautiful family."

Another fan replied: "I was thinking the same. She seems to cover up a lot lately."

Sam's recent social media posts have all been attracting attention for the same reason, with a lot of her followers pointing out that her tummy seems to be strategically covered in almost every new shot.

One fan commented: "Belly well covered in all pics Sam. Baby no 3 on the way? Seems strange to constantly cover you’re tummy in every pic, I guess we shall see."

And one follower added: "Definitely some baby news on the way!"

The Sun previously reported how Sam's recent family holiday to Dubai first had fans questioning whether an announcement was on the way.

Despite being snapped in a range of bikinis and outfits for the hot weather, Sam always appeared to have a strategically placed child or accessory in front of her tum.

Sam has spoken in the past about her plans to have a third child, and earlier this year revealed it might nearly be the perfect time.

During an Instagram Q&A Sam was asked: "Do you like the age gap between your kids? And would you want bigger if you had 2 more?"

Responding, she said: "Personally I found it a little difficult in the early days as I was breastfeeding Rosie whilst Paul was still in nappies and wanting my attention a lot.

"I wouldn’t change it for the world. But when we have more I think it would be maybe next year? Who knows.. @PaulKnightley." 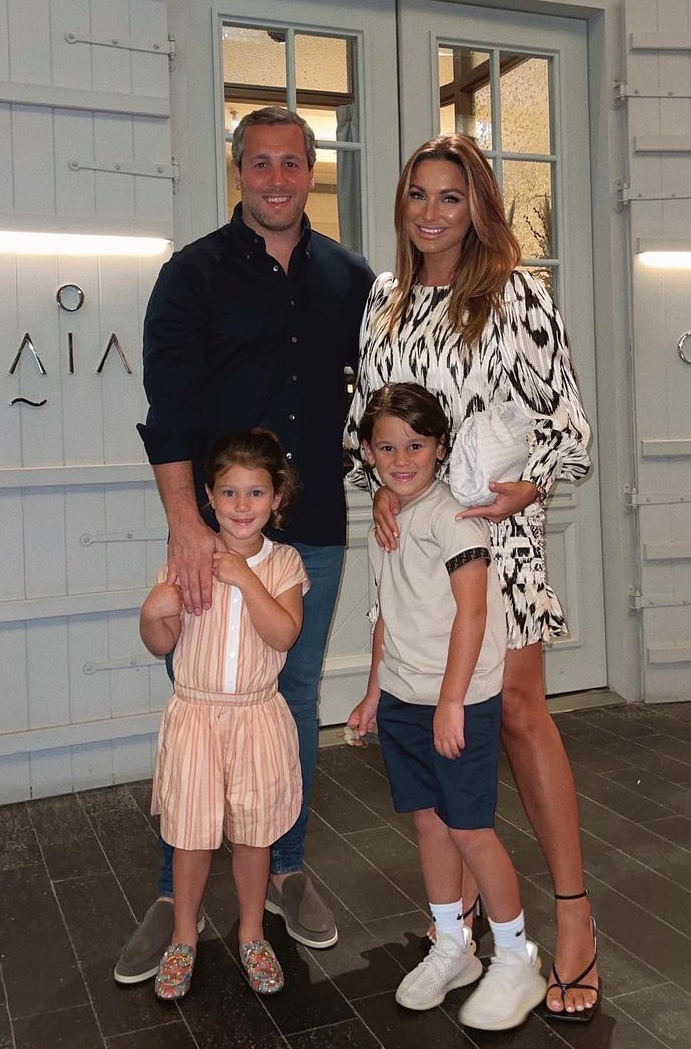 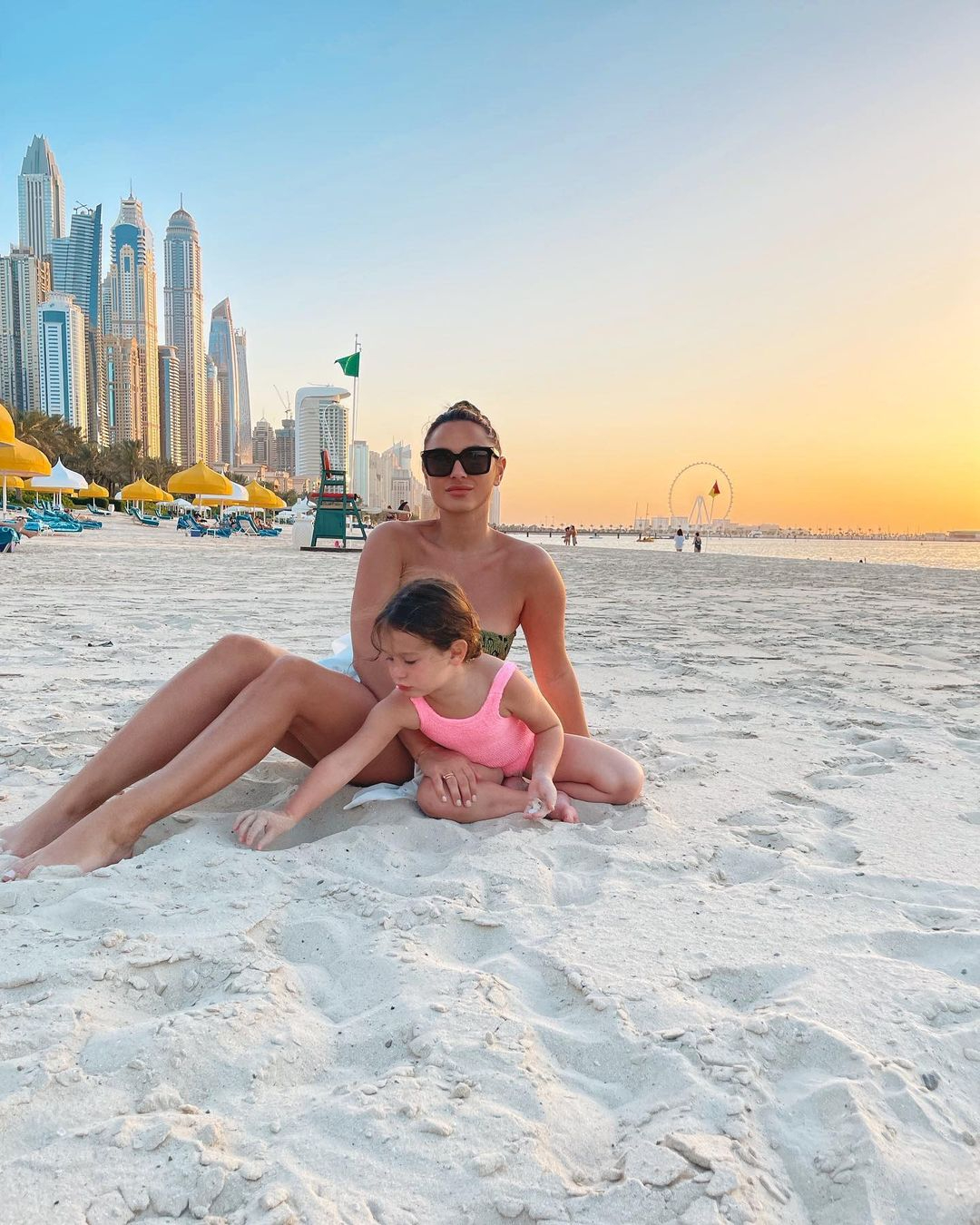