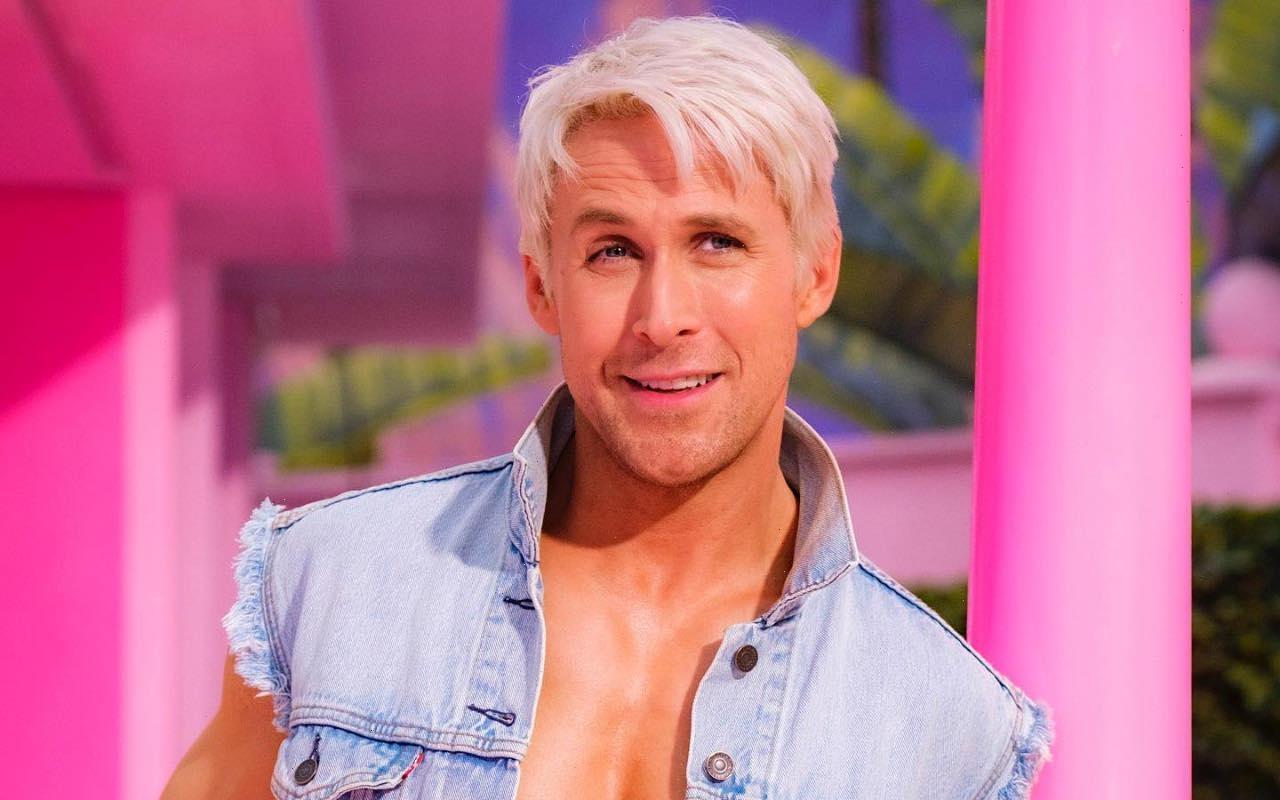 In a new interview, the 41-year-old actor who star opposite Margot Robbie as the famous doll in the upcoming movie reveals that his character is going through a tough time.

AceShowbiz –Ryan Gosling has shed light on his character in his new film “Barbie“. In a new interview, the actor said that his Ken doll in Mattel’s live-action movie is going through a tough time.

The 41-year-old actor stars opposite Margot Robbie as the famous doll in the upcoming movie and revealed that Ken is going through a rougher time than his wanted spy character in the Netflix film “The Gray Man” as he has no money or home.

Ryan told Entertainment Tonight, “That Ken life is even harder than the ‘Gray Man’ life, I think.” He added, “Ken’s got no money, he’s got no job, he’s got no car, he’s got no house. He’s going through some stuff.”

The “La La Land” star refused to give much away about the movie, with rumors suggesting that Margot and Ryan find themselves lost in the real world as Barbie and Ken. Ryan said, “It’s not what you think it is, unless it is. And then you know what it is, but I don’t think that’s what you think it is. Wait, what are we talking about?”

Ryan then joked that Mattel will come and “box me up” if he gave away any information about “Barbie”. He said, “I can’t wait for people to see the film. That’s all I can say. Otherwise, Mattel will come in and box me up.”

Ryan features in “The Gray Man” as CIA mercenary Court Gentry/Sierra Six, who is hunted by a team of government hitmen when he goes rogue, and was amazed by the amount of effort that it took to bring his character to life on screen.

He explained, “What I didn’t realize was just how many people it takes to make an action hero. It looks like it’s me doing all of those things, and yes, I do some of it. But we had an incredible stunt team, and an incredible special effects team.”