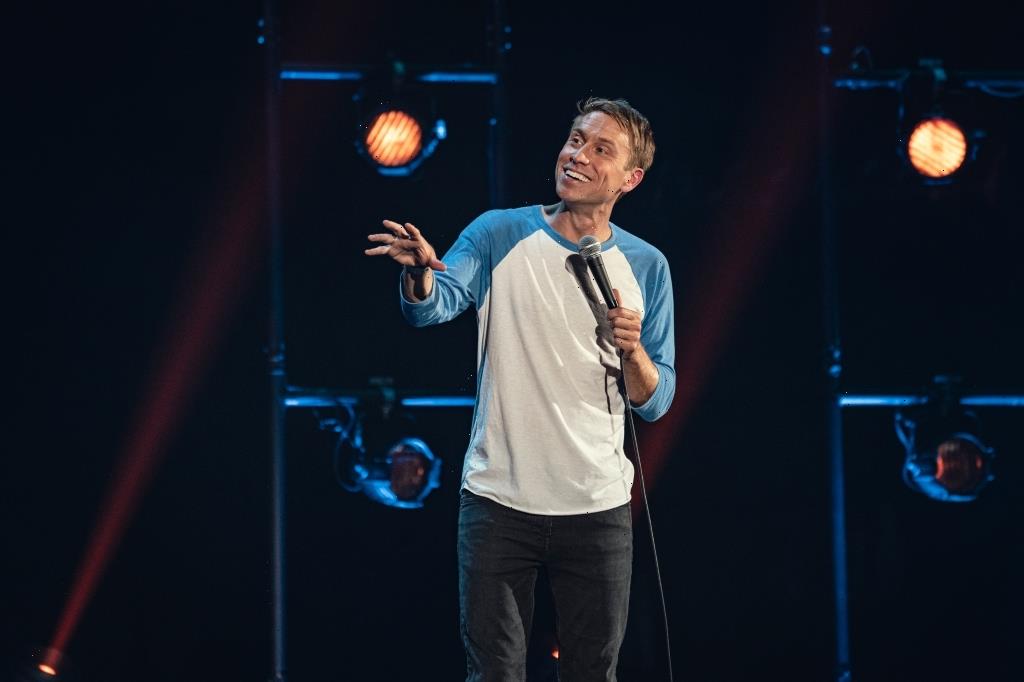 EXCLUSIVE: British comedian Russell Howard is returning to Netflix with a stand-up comedy special and a documentary.

Howard will launch stand-up special Lubricant and Until the Wheels Come Off, a companion documentary, on the streamer on December 14. It is thought that it marks the first stand-up special to be launched in unison with a doc.

Howard, who is behind Sky’s The Russell Howard Hour and BBC’s Russell Howard’s Good News, was about to prepare for the biggest world tour of his career in 2019. He had just got married, was turning 40 and was celebrating his 20th year in comedy. For the first time in his career, he was allowing cameras to follow his life, whilst also navigating huge changes in his personal life. Then bats got involved.

As Russell’s wife resumed duties on the NHS front line, he was sent to his parents to lockdown in his childhood bedroom. What followed was 18 months of the strangest gigs of his career – the starting, the stopping, the tents, the stadiums, and even travelling across the world to New Zealand, culminating with taping his latest stand-up special, Lubricant in London, while Until the Wheels Come Off maps his attempts to keep performing throughout the pandemic

Howard, who previously released his last stand-up special Recalibrate via Netflix in 2017, will tour across North America and Europe in 2022, taking him to 79 cities across 24 countries in 5 continents.

Netflix To Double Size Of Production Hub At Shepperton Studios