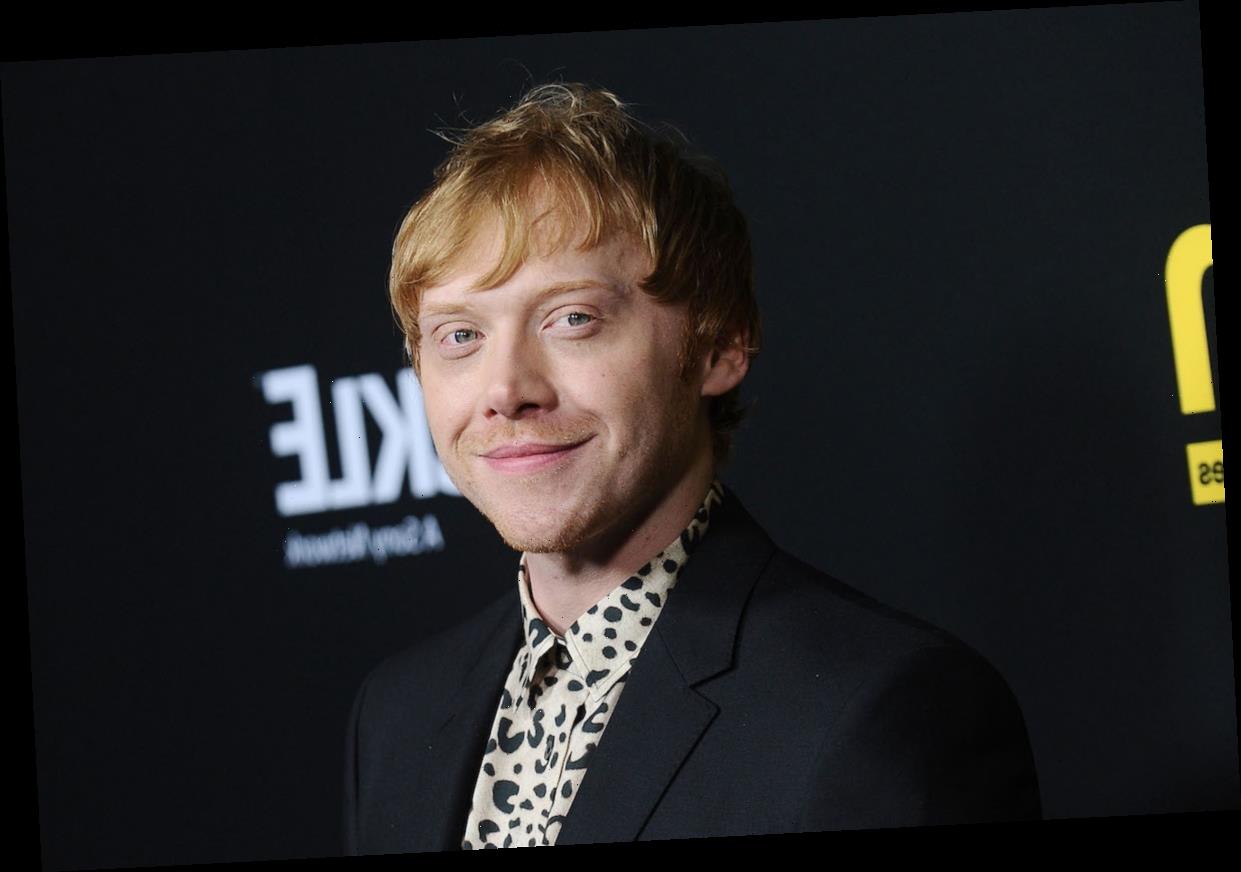 Rupert Grint is opening up about the Harry Potter film franchise. The 32-year-old actor spent his childhood and young adult years starring in movies based on books by J.K. Rowling. Looking back on his time spent in the wizarding world of Harry Potter, Grint says he regrets one part of his look. Hint: It’s not those sweaters from Mrs. Weasley (Julie Walters). 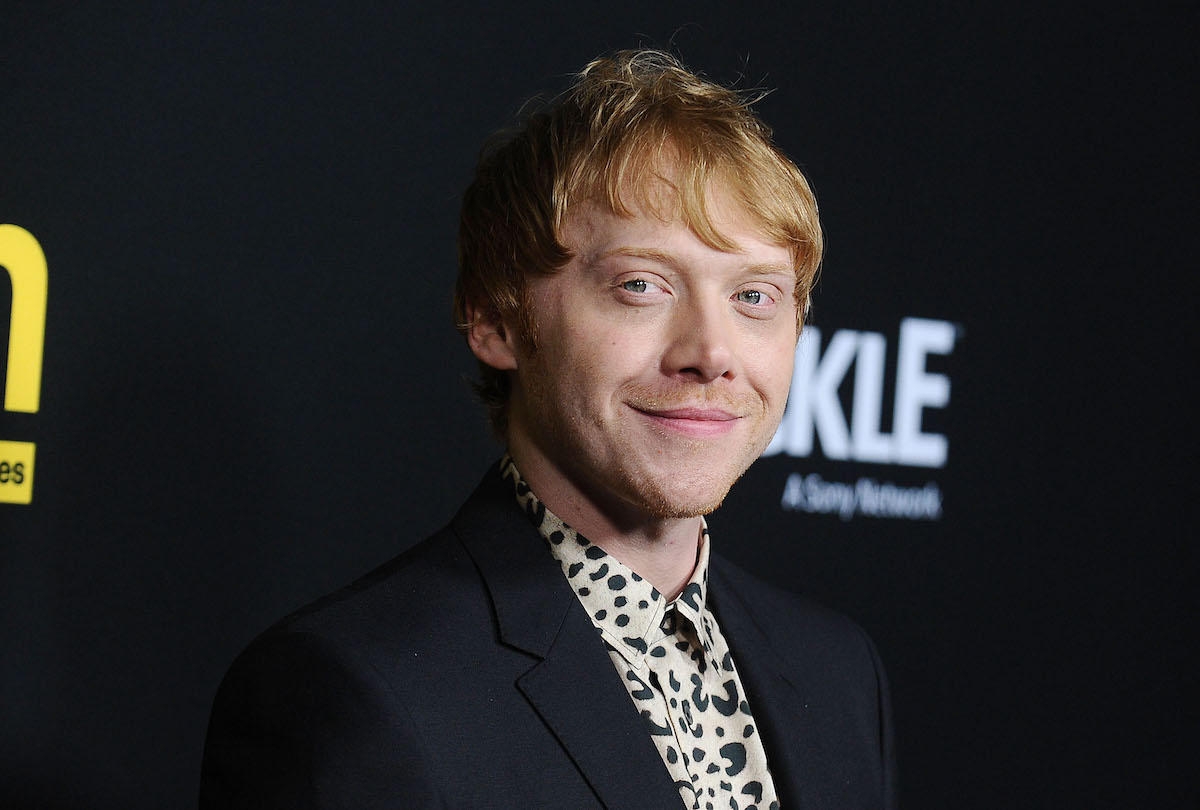 Grint famously starred in every Harry Potter movie as Ron Weasley. Best friends with Harry Potter (Daniel Radcliffe) and Hermione Granger (Emma Watson), the trio often found themselves facing off with Draco Malfoy (Tom Felton) or getting in trouble for breaking the rules at Hogwarts.

As a 10-year-old child actor, Grint got cast to play Potter’s quidditch-loving best friend in what would quickly become a career-defining role. By the time the final Harry Potter film hit theaters in 2011, Grint and the rest of his co-stars had grown up with their characters. They’d also become stars famous for starring in one of the biggest and most successful film franchises of all time.

Although it’s been a decade since Grint played Weasley, the actor still keeps in touch with fellow Harry Potter cast members. The actors occasionally post reunion photos on social media. Meanwhile, the wizarding world lives on in the form of theme parks, merchandise, a Broadway play, and movies such as Fantastic Beasts and Where to Find Them.

During a March 2021 episode of Dax Shepard’s Armchair Expert podcast, Grint reflected on the Harry Potter franchise. He admitted although he enjoyed his time playing a wizard he didn’t get to Harry Potter and the Deathly Hallows Part II without any regrets. The actor confessed he regrets his hair from Harry Potter and the Goblet of Fire.

“My hair in film four is one of my biggest regrets,” he told Shepard, according to BuzzFeed. “I think everyone actually had a phase of having this really long hair.”

“They liked it—it was kind of wizard-y,” he said before adding, “We went through our puberty on camera.”

Harry Potter fans rejoice. When asked if he’d ever reprise his Weasley role, the actor didn’t dismiss the idea.

“It was a huge part of my life and I’m very fond of that character and their stories,” he added. “So yeah, I mean, I’d be up for it at the right time. I don’t know what capacity that would be, but yeah, we’ll see.”