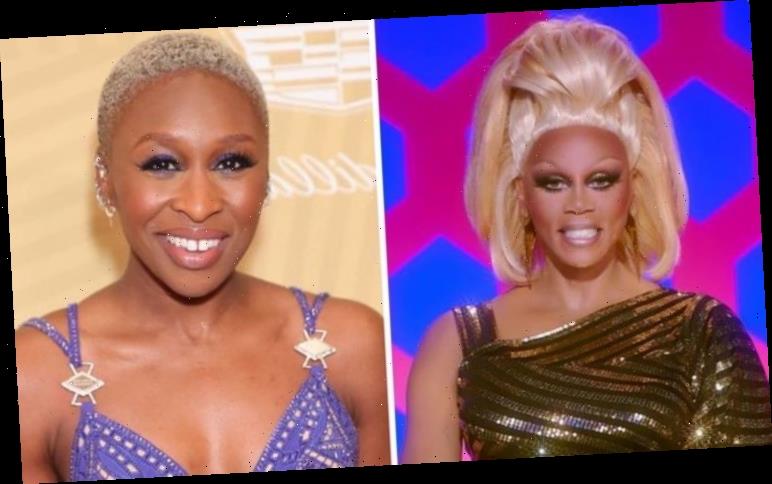 RuPaul’s Drag Race US season 13 is nearing its end with just a few left in the competition. RuPaul, Michelle Visage and Carson Kressley will be back on Friday, April 2, on VH1 for American fans, with the same episode being released on Netflix the following day. Here’s everything we know about this week’s guest judge Cynthia Erivo.

Who is guest judge Cynthia Erivo?

Cynthia Erivo is an English actress, singer and songwriter who has won several accolades including an Emmy Award, Tony Award, Grammy Award and nominations for two Academy Awards.

Most recently, she portrayed legendary singer Aretha Franklin in the third season of the National Geographic’s Genius.

The anthology series takes a look at some of the untold stories of the world’s most successful innovators.

While the third series delved into the life of the Respect singer, series two was about artist Picasso and the debut season was about scientist Albert Einstein. 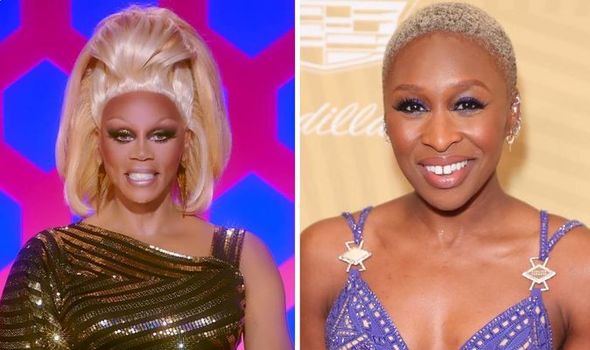 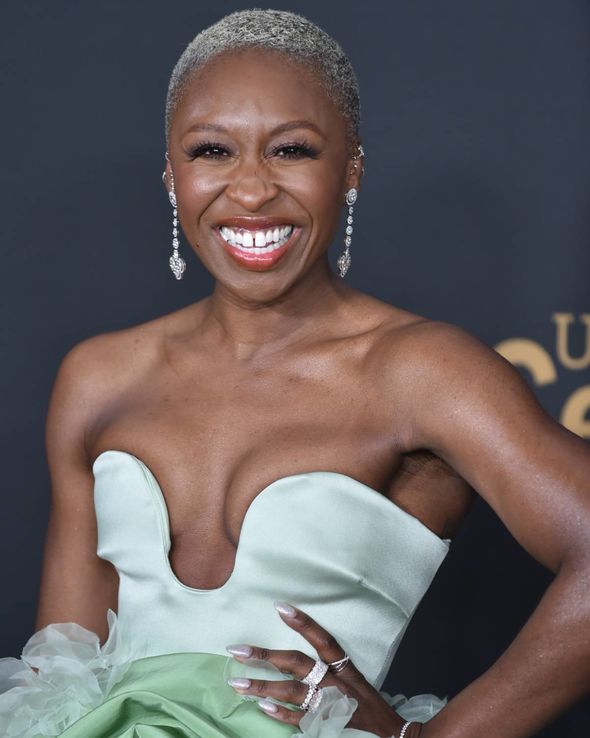 In 2020, Erivo starred as Holly Gibney in The Outsider, a mystery drama based on Stephen King’s novel of the same name.

Holly was an eccentric savant investigator who was hired to help with a case that started off with the disappearance of a young boy.

Actress Erivo starred alongside Ozark actor Jason Bateman in the series, who also acted as the director on The Outsider.

She’s also got plenty of other projects in the pipeline so prepare to see more of Erivo in the future. 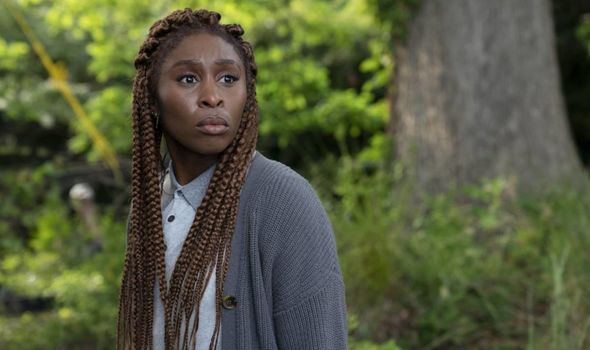 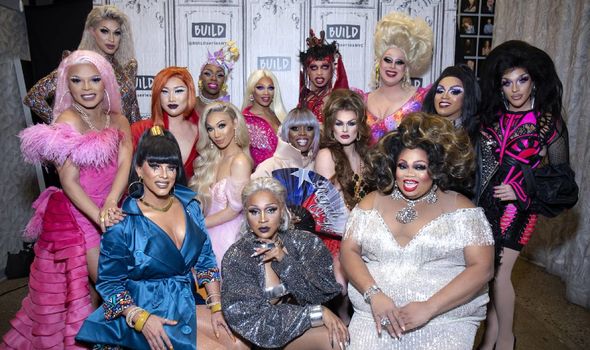 Erivo will play the lead in the upcoming sci-fi film Needle in a Timesack which is about a marriage being destroyed by a time-traveller.

She will also be in the new mini-series Roar as well as Carrier which is currently in pre-production.

More excitingly though, Erivo will have a big part in the new adaptation of Pinocchio.

She will be taking on the role of the Blue Fairy who helps to turn the wooden puppet into a real boy.

This will be the first time Erivo is going to be on any version of RuPaul’s Drag Race.

She will be joined by the usual suspects made up of Mama Ru, radio DJ, singer and actress Michelle Visage and television personality Carson Kressley.

The actress is going to be a major part in the decision process as there are just a handful of contestants left in the competition.

Now, with the finale just around the corner, it’s more important than ever to impress the judges.

Episode 14 will be entitled Henny, I Shrunk the Drag Queens and will test their acting abilities as they are cast in a camp sci-fi movie.

But who will come out on top and who is going to be sashaying away?

RuPaul’s Drag Race is available to watch on Netflix.