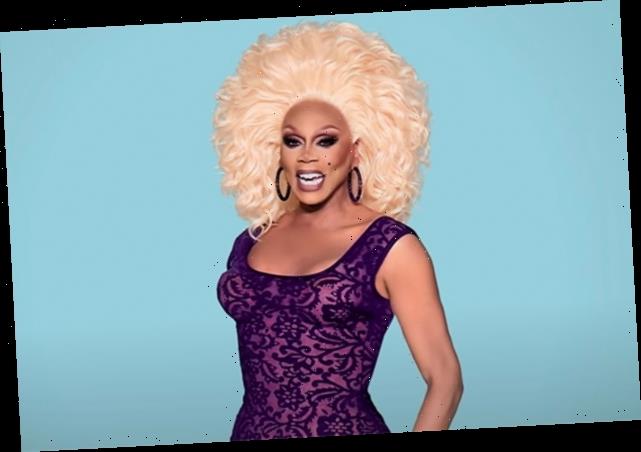 Get ready to gag six times over. VH1 on Monday released the official trailer for the upcoming 13th season of RuPaul’s Drag Race, which includes a major twist that threatens every queen-testant in the game.

The Jan. 1 premiere (8/7c) will kick off with Mama Ru informing the queens that they “must immediately go head-to-head on the main stage to defend their place in the competition with six lip syncs for their lives.”

In addition to Drag Race Season 13, VH1 also recently ordered a sixth season of RuPaul’s Drag Race All Stars. That cast will be announced at a later date.

Hit PLAY on the trailer above for your first look at the Season 13 queens in action, then drop a comment with your thoughts on this first-of-its-kind twist below.