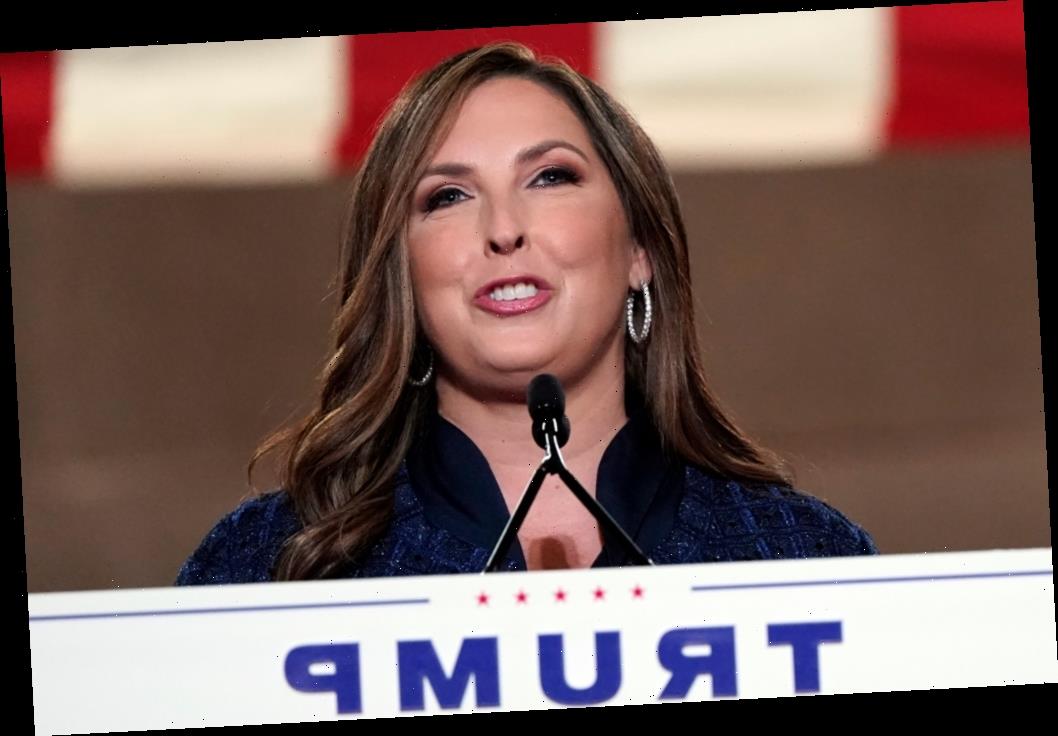 Ronna McDaniel, the chairwoman of the Republican National Committee, has tested positive for the coronavirus.

“After a member of her family tested positive for COVID-19, the chairwoman was tested for the virus,” an RNC spokesman said. “On Wednesday afternoon, she got confirmation that she was COVID-19 positive. She has been at her home in Michigan since last Saturday.”

Multiple news outlets reported her diagnosis on Friday, which has seen a flurry of reports about testing of top government and party officials in light of President Donald Trump’s announcement of his positive result along with First Lady Melania Trump.

McDaniel was with Trump on a trip to Charlotte on Sept. 24.

Trump’s announcement forced the White House to cancel a series of events on Friday.

Throughout the morning, there has been concern over who may have been in contact with Trump. His daughter and son in law, Ivanka Trump and Jared Kushner, tested negative, as did chief of staff Mark Meadows and Treasury Secretary Steven Mnuchin.

At Tuesday’s presidential debate, members of the Trump family and other top officials were seen taking their seats in the indoor arena without any face coverings.

Chris Christie, who helped Trump with debate preparation, said that he would be tested. “No one was wearing masks in the room when we were prepping the president,” Christie said on Good Morning America.