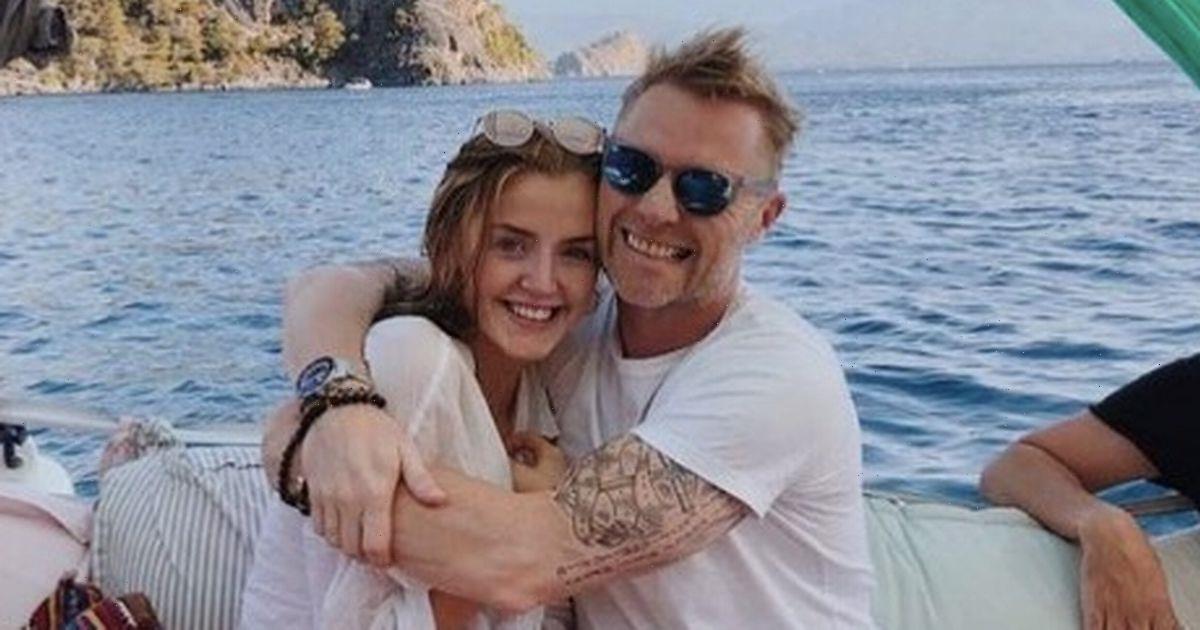 Ronan Keating has addressed claims his daughter Missy Keating will appear in the next series of Love Island – revealing that he won't be tuning in.

The 21-year-old model is Ronan’s daughter with his ex-wife Yvonne Connolly and she's already appeared on reality shows such as Dancing with the Stars.

The Boyzone singer appeared on Good Morning Britain when host Ben Shephard asked him: “I was very excited to hear the rumour that Missy, your daughter, may be making her way onto Love Island?

“Is there any truth, will we be watching her in the new series?” Ronan then dropped his smile and shook his head, as he admitted: “I haven’t heard anything, but you never know, I mean these kids are busy, all my kids are busy doing different things.

"I haven’t heard anything myself at the moment.”

While the 45-year-old didn’t give a definitive answer about whether Missy will appear in series eight of the ITV2 show, he did quickly reveal that he “wouldn’t be able to watch” if she does.

Kate Garraway asked him: “How would you feel, as I’m sure you love Love Island, but I wonder if it’s different watching a Dad with a daughter on it?”

Ronan paused for a moment before he said “Pass” and left the presenter in stitches. He then added: “I don’t know what I think about that one. I wouldn’t be able to watch.”

The next series of Love Island has already undergone a huge change, as it was announced that their official fashion partner is eBay.

The partnership marks a landmark move for the show, which is traditionally sponsored by fast fashion brands. All the contestants will be wearing second hand clothes for the next series, as opposed to Missguided or other fast fashion outlets who have provided clothes in previous years.

While the contestants have not been confirmed for the 2022, it's been rumoured that, as well as Missy, rugby ace Jacques O’Neill has signed up for the show.

Stay up to date with all the latest on Love Island by signing up to OK!'s daily celebrity newsletter .